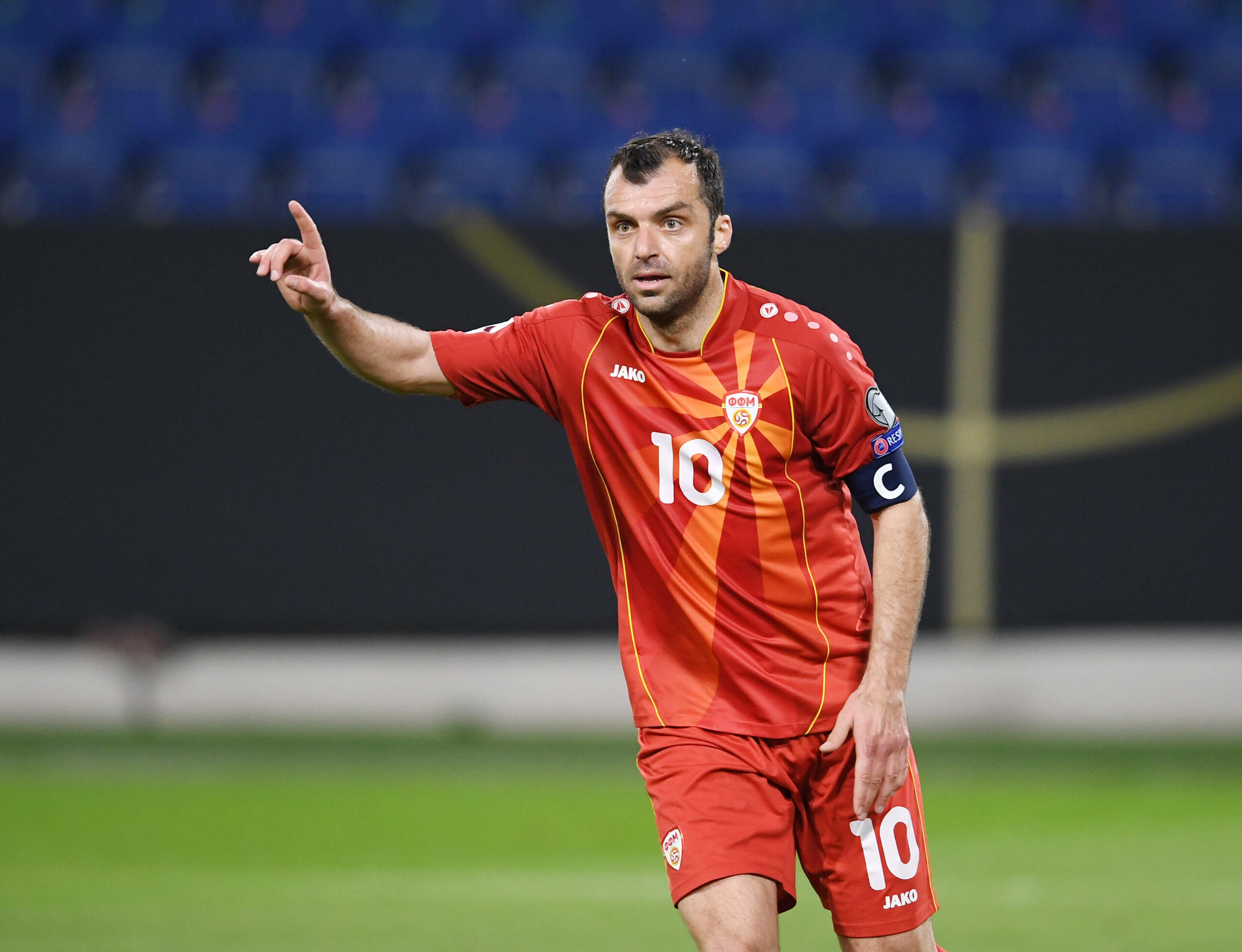 Here for a good time but probably not a long time, tournament debutants North Macedonia are the lowest ranked side at Euro 2020.

The Lions proved their qualification was no fluke when they shocked Germany in a 2022 World Cup qualifying match earlier this year, and head into Euro 2020 with only two losses in their last 13 games.

The first big beneficiaries of the new Nations League format, North Macedonia originally missed out on qualification through the traditional route.

After finishing third in qualification Group G, the Lions had to rely on Path D of the play-offs, which they entered by virtue of their performances in the 2020/21 Nations League group stage.

Narrow victories over Kosovo and Georgia sent their population of two million absolutely crazy, as North Macedonia sealed their place at a major tournament for the first time in their 27-year history.

Still going at the age of 37, Goran Pandev is an absolute icon of Eastern European football. A Champions League winner with Inter Milan in 2010, Pandev has spent a long and prosperous career in Italy with a brief spell in Turkey.

His nation’s all-time top scorer (37) and appearance maker (119), it is somewhat poetic that Pandev will get to sign off his international career by captaining his nation at an international tournament.

A big game player, Pandev scored the goal that earned qualification and was also on target in the win over Germany earlier in 2021.

One to Watch – Elif Elmas

At just 21 years of age, midfielder Elif Elmas has a frightening amount of experience in the professional game. After breaking through at FK Rabotnički in North Macedonia, he spent two years at Fenerbahce before earning a high-profile move to Napoli in 2019, where he remains today.

With 27 appearances and 7 international goals to his name already, Elmas is well on course to be a star of Macedonian football for years to come.

Leeds’ Ezgjan Alioski is the only member of North Macedonia’s 26-man squad to have featured in the Premier League in 2020/21, with no other player ever featuring for an English club.

Alioski’s 36 appearances last season are the most of any player in North Macedonia’s history.