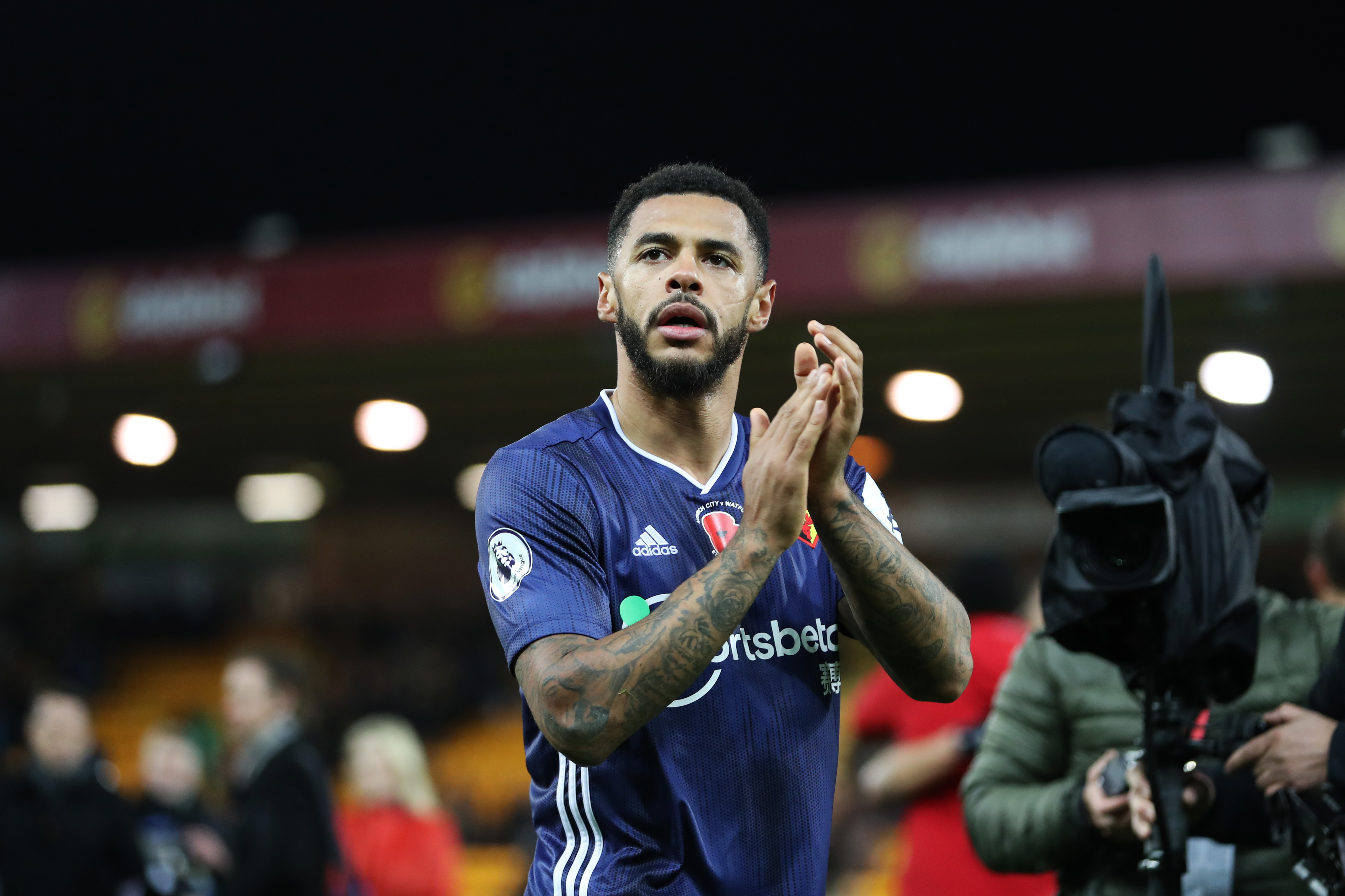 Watford made the most of fewer chances in a cagey affair at Carrow Road to earn their first Premier League victory of the campaign. Manager Quique Sánchez said: “It was our time to show something else.” Some may say they did just that.

Spanish forward Gerard Deulofeu netted early on as the ex-Barcelona star capitalised on a Buendía mistake, embarking on a solo run through a dreadful Norwich defence, slotting home past Krul.

Farke’s Canaries pushed for an equaliser with audacious efforts from Jamal Lewis and Kenny McLean failing to trouble Ben Foster. This only came after Deulofeu missed the chance to double his tally and striker Andre Gray saw his effort on the turn pushed away by the keeper.

Watford’s first league win of the season saw them climb off bottom spot, leapfrogging hosts Norwich, along with Southampton, in the process. But, for returning manager Quique Sánchez Flores, was this match a turning point or a much-needed stroke of luck?

This was only the second time Watford have scored more than a single goal in a league game since September. Flores’ first match in charge, after the firing of Javi Gracia, saw the Hornets draw level having trailed 2-0 to Arsenal. The Hertfordshire side earnt a point through midfielder Tom Cleverley and an equalising penalty from Roberto Pereyra.

La Masia graduate Gerard Deulofeu has been crucial within Watford’s slow steps towards survival. The Catalan wide-man followed up his consolation penalty against Chelsea with a tidy run and finish before the Canaries had been given the chance to wake up.

Watford have spent a large part of the season without star striker Troy Deeney. The Midlands-born forward netted 11 last season; only second to Deulofeu with 12. But, this campaign, his absence has proven troubling for the side, who have only just earnt three points for the first time.

Shooting boots well and truly off

Norwich City dominated this game in terms of possession and shots. The Canaries recorded 17 shots with only five coming on target. Whilst Lewis and McLean missed chances from distance, a number of other strikes could have been honed.

Norwich’s lack of goals has coincided with Pukki’s downturn in form. The Finn was on fire, netting five goals in his first three appearances in the Premier League. However, the former Celtic attacker has now failed to hit the net since the club’s shock 3-2 win over Man City.

This is an issue that needs to be solved. It is evident Pukki will be unable to come close to his 29-goal tally of last term.

Daniel Farke’s men now sit bottom of the league. With a goal difference of -17, only Southampton have a worse record; their 9-0 drubbing at the hands of Leicester making that considerably worse too. With the German’s job potentially on the line, the Norfolk club need to change quickly.

A base to kick on

On the victory, Watford boss Quique Sánchez Flores said: “We are very happy with how fast we scored. For the last thirty minutes, we had one player less and it’s difficult in the last moments. Anyway, I am happy with the positive energy.”

The Spaniard was also keen to mention the pressure he put on his players ahead of the match, saying: “It looks like a final. We try to put the soul in on the pitch. They needed to win, also, like us. It was our time to show something else.” Flores will certainly be keen to generate a positive run of form after this win.

Having been booked in the first half, Watford’s Belgium defender Christian Kabasele was shown his marching orders 25 minutes from time. The Congolese-born defender was dismissed after a clumsy challenge.

However, Watford’s manager introduced Adrian Mariappa after the red, who helped sure up a Watford back-line which has been shaky to date. The Hornets’ defence penned Norwich into corners, forcing unlikely long-range shots and half-baked attempts which, inevitably, kept them a clean sheet.

This is a brilliant step for Flores who has seen defensive improvements in his side over the last few weeks.

For Daniel Farke and Norwich City, the international break couldn’t come soon enough. The German will be in need of a week’s rest and will be keen to gather his players and form a strategy.

On the other hand, Watford boss Quique Sánchez Flores will be cursing under his breath, unable to move quickly onto another game and, possibly, interrupting the momentum. With luck a big factor in the win, Watford’s defensive prowess shone through. But, will it be enough to keep them up?

Norwich City travel north to Goodison Park after the international break and will be keen to earn a potentially difficult point. Watford face Burnley after the break, followed by Southampton in two ties which could define their season.