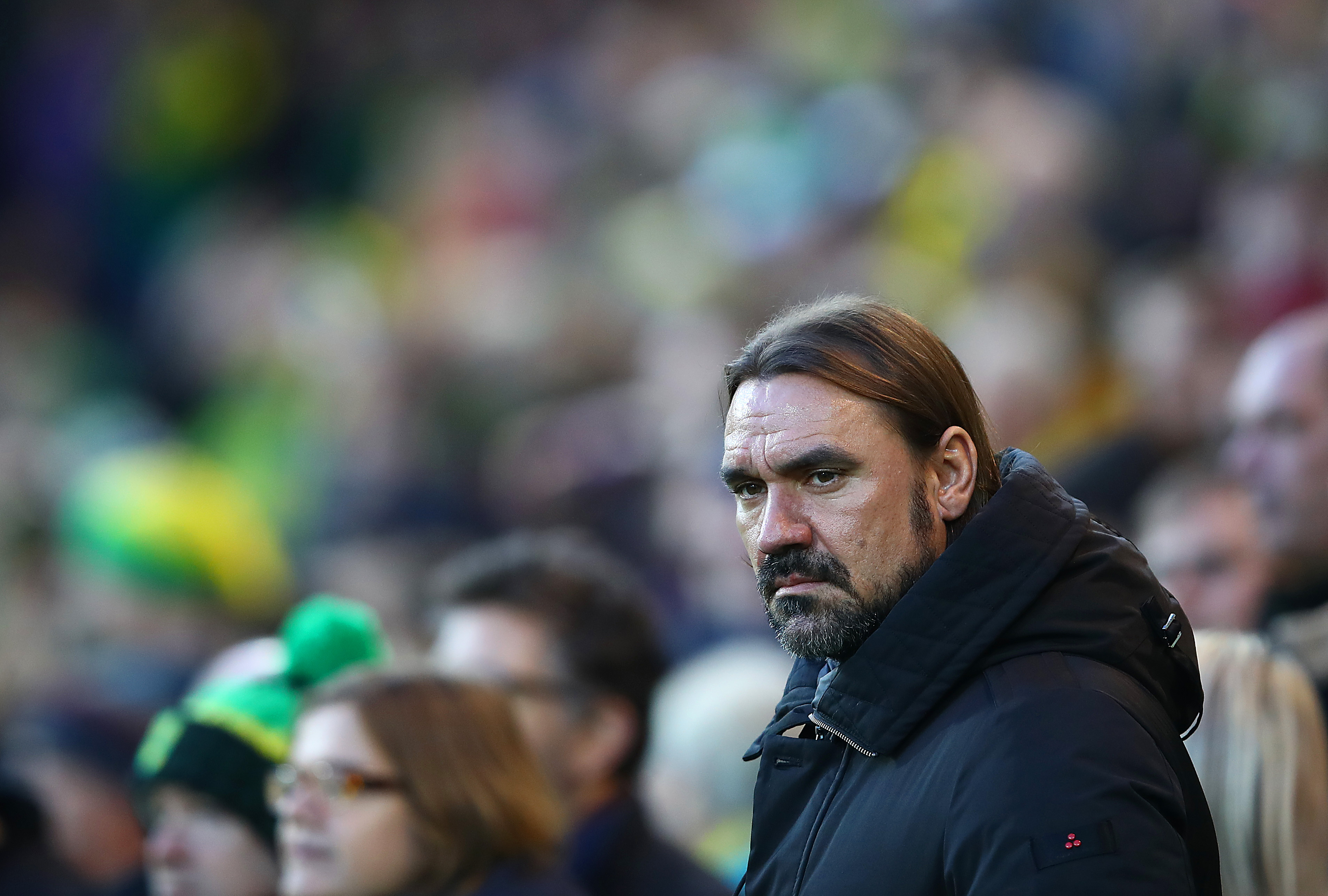 Midfielder Alexander Tettey came close with a long-range effort early on, denied by the left-hand post before a defensive slip from Wolves allowed Todd Cantwell to smash home the first goal of the match inside twenty minutes.

Teemu Pukki, the top scorer for Farke’s men, had the opportunity to double their lead but fired directly at opposing stopper Rui Patricio. The hour mark saw Wolves defender Romain Saiss head home from a looping Joao Moutinho cross and in the closing stages of the game, Raul Jimenez sealed the victory for Nuno’s side with a thumping effort into a near-open goal.

Pukki had the chance to draw level late on but shot weakly towards the near post and was denied by Patricio. Wolves’ victory sees them climb into sixth place and roots Norwich firmly in the relegation zone, needing seven points to climb clear due to Aston Villa’s loss at Southampton.

However, Wolves manager Nuno Espirito Santo was quick to scrutinize his side’s meagre first-half showing, saying: “The first-half was not good. Norwich are a very good team, the lines that they had, the way they moved the ball, it caused us a lot of problems, but we lost a lot of balls in the middle. I asked to try and do better in the second-half and we did it.”

Norwich City manager Daniel Farke said: “It feels unbelievably tough and is a disappointing day today, because I think performance-wise, in many many periods of the game, we were fantastic…We have to accuse ourselves; we missed the chances and we were ten inches too late in defending the goals, we have to accept it.” The German did praise his side’s display despite the defeat and backed Teemu Pukki, the club’s leading striker, who missed a handful of clear-cut chances.

With Daniel Farke’s side struggling to maintain form this campaign, taking three points in home games will surely be vital if they are to survive the drop.

The Canaries have failed to win at Carrow Road since their shock victory over champions Manchester City in September. Also, this is the third home game in a row in which they have gone in front only to lose their advantage and drop points.

The East Anglian outfit showed many signs of improvement, dominating the match in the first half but, ultimately, failing to capitalize on Cantwell’s first-half strike. Norwich will be keen to work on maintaining victories in the coming weeks.

Wolves goalkeeper Rui Patricio must be thanked for his efforts, especially in the first half. Portugal’s first-choice stopper, 31, came out on top in a number of one-on-one situations in this game.

Patricio has been vital to Wolves’ rapid rise to the edge of the European spots. Despite Wolves keeping just four clean sheets all campaign, the stopper’s expertise between the sticks has been central to Wolves’ recovery after they failed to win any of their first six games of the campaign.

Top four not on Nuno’s mind

Wolves manager Nuno Espirito Santo has admitted that a top-four finish is not in his thoughts despite the side’s healthy league position.

The Midlands club sit two points off the Champions League places. The Portuguese said: “We stay humble. Don’t look at the table. Keep on improving and things will come naturally.” Wolves are also juggling their league campaign with an impressive Europa League run in which they have qualified for the final 32.

Wolverhampton Wanderers will face Espanyol in the Europa League Round of 32 as they continue their push for European success this campaign. Boss Nuno Espirito Santo can be commended for his ability to continue with superb form in the two competitions with many sides slumping in the league after qualifying for Europe.

Can Farke save Norwich?

It may seem ridiculous to some to discuss relegation before Christmas Day has been and gone. However, Norwich City fans could be on Daniel Farke’s backs in the coming weeks if the club fail to secure a home victory.

Amidst the cut and thrust of the modern Premier League, managers are hired and fired in the blink of an eye. Farke has his critics but his positive style of play has remained popular throughout his tenure. However, Norwich fans didn’t get their win wrapped up for Christmas and Farke’s job could soon be on the line.

Norwich City face fellow strugglers Aston Villa, who have lost their last six, on Boxing Day. This could prove a turning point for the Canaries who will be expected to pick up at least a point. Wolves face Manchester City in what would be a daunting proposition for any club. However, the Midlands side beat the Citizens in their own backyard in October so fans will be relishing this return fixture.