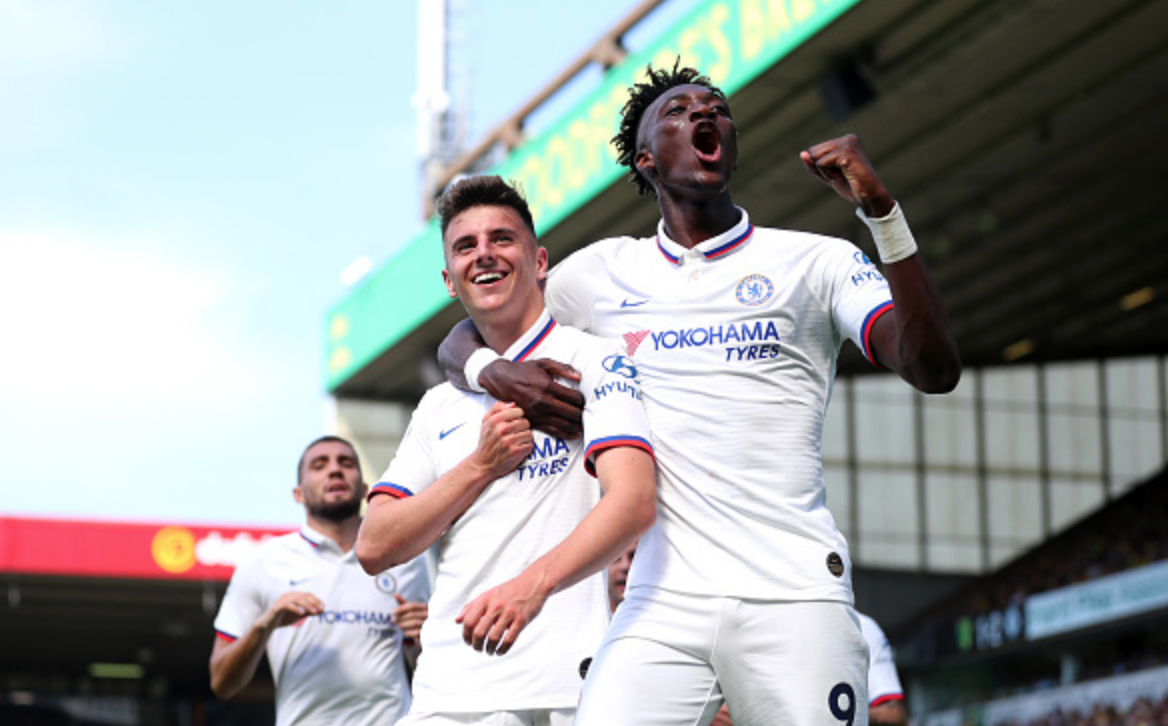 Norwich came from behind twice in the first half thanks to a goal apiece from Todd Cantwell and Teemu Pukki cancelling out goals from Tammy Abraham and Mason Mount respectively before Abraham grabbed the winner later on in the second half.

The match started out as a lot of fans had expected, feisty with end to end football. Abraham opened the scoring in the 3rd minute with a sublime half volley which was cancelled out by a well worked goal from Cantwell just 3 minutes later. The 17th minute saw Chelsea take the lead yet again through Mount’s fine strike but once again the Canaries equalized in the 30th minute courtesy courtesy of a calm finish from in-form striker Pukki.

The tempo slowed in the 2nd half started due to Lampard’s men controlling the pace of the game and their dominance paid off in the 68th minute when Tammy Abraham scored a beautiful goal which turned out to be the winner in this enthralling encounter.

The centre back pairing of Kurt Zouma and Andreas Christensen looked better than it did against Manchester United on the opening day of the season but there were still issues which led to the first goal. Both the centre backs were defending too narrow leaving Cesar Azpilicueta to do a lot of work on the right flank.

There was a lack of communication in the back line as was evident by the 2nd goal as well when Pukki was able to beat the offside trap and slot one home. Kepa could have done better as well especially with the second goal as Pukki’s strike wasn’t the greatest.

The first half showed glimpses of the same mistakes the defence has been making since the opening day which was a bit of a worry for Frank Lampard. N’Golo Kante being out with an ankle injury was definitely a big factor in this as well, as was Rudiger’s long term absence.

Though Lampard will be happy with the way his side solidified the backline in the 2nd half, he will also know that they have a lot of room for improvement, especially at the back.

While it is too early to be even making such comparisons, a lot of Chelsea fans feel that Mason Mount, Chelsea’s young attacking midfielder, is an embodiment of a lot of qualities that boss Frank Lampard showed on the field. His energy, goal-scoring instincts and awareness on the pitch is truly remarkable even at the young age of 20.

Many fans and critics alike had hoped he’d be given a chance this year with the first team given Chelsea’s transfer ban and long term injury to Ruben Loftus-Cheek. Not only has he been given that chance but he has grabbed that chance by the horns, so far.

It seems that Mount is a favourite of Lampard’s after his Derby County heroics last season and has replaced Ross Barkley in the Number 10 role. Only time will tell if he continues to deliver and perform at this level but he has been a breath of fresh air for the Chelsea faithful.

The Man, the Myth, the Legend – Teemu Pukki

There isn’t much which can be said about the Finnish striker which hasn’t already been said. Teemu Pukki has well and truly burst onto the big stage this season. With 5 goals in 3 matches, the championship top scorer from last season has wasted no time in settling in to the Premier League.

He followed up his dream start to the Premier League with a goal and assist against the Blues and looked lively and dangerous in the attacking third.

An opening day goal against Liverpool, the scintillating hat-trick against Newcastle and a goal and assist against Chelsea might just be the tip of the iceberg. He seems to be gaining confidence with each game that goes by and Daniel Farke’s attacking philosophy is definitely working for Pukki as they don’t sit back even against the big boys and take the game to the opponent no matter what. A Vardy-esque finisher, Pukki sure knows how to find the back of the net and fans all over the world could be in for a treat if this continues.

Chelsea Break the No. 9 Curse?

As every Chelsea fan knows, the No.9 jersey has been a bit of a cursed one for the past decade or so. With disappointing signings like Torres, Falcao, Morata and Higuain having donned the jersey in previous seasons, it has unfortunately lost its lustre in recent years. Therefore it shocked a few fans when Abraham took the number 9.

Three games into the season and Abraham seems to be finding his feet in the Premier League. Lampard seems to believe in the young striker and he certainly repaid that faith on Saturday grabbing a brace which included the winner.

It is too early to say he is the favourite to start over Olivier Giroud and Michy Batshuayi in most games but it is slowly becoming evident that the Blues boss favours him odue to Lampard preferring a mobile, pacy finisher in his style of football, a role which Tammy seems to fit in well. Only time will tell if he will finally break the curse of the No. 9 jersey at Stamford Bridge but but the general feeling seems to be extremely positive.

Norwich City – A Force to Reckon With

The Canaries have made a smooth and wonderful transition to the Premier League after winning the Championship last season. An opening day 4-1 defeat against Liverpool was actually positively seen by the Norwich fans due to the nature of their attacking play and impressive work rate. They managed to grab all 3 points in the 2nd gameweek with impressive 3-1 victory over Newcastle United.

Farke seems to be the sort of manager who will not let his team sit back against any opponent at any venue. An attacking manager, Farke looks to be a boon for Premier League fans with his brand of exciting and entertaining football.

If the Canaries continue playing the way they have been, it will make for an exciting season for fans and neutrals alike. One thing is for sure, no team will be taking Norwich City lightly this season.

Lampard’s men will welcome Sheffield United to Stamford Bridge while Norwich travel to London to face a confident West Ham side coming off a 3-1 victory against Watford. 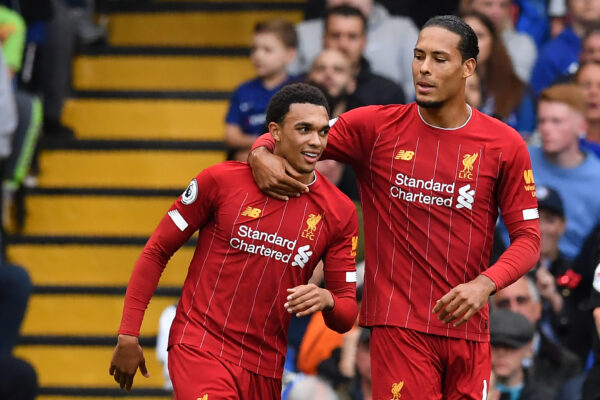 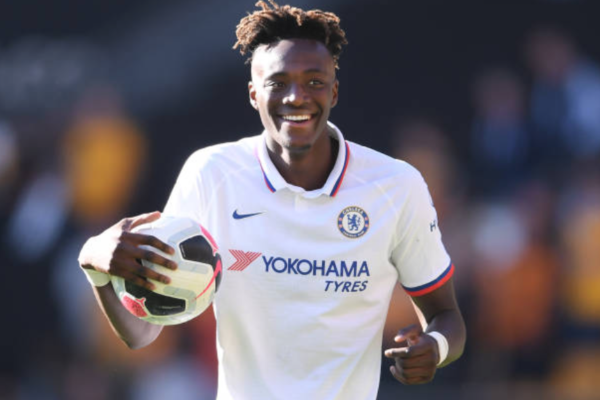 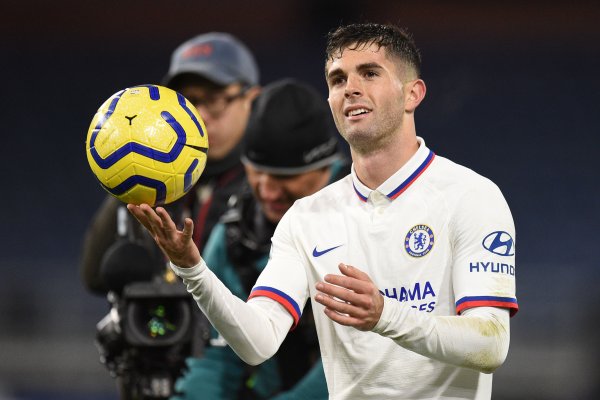