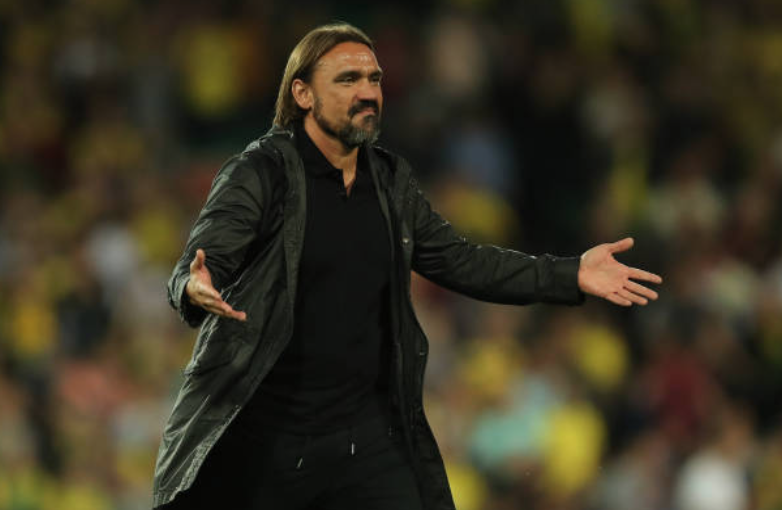 Manchester City suffered a rare defeat at the hands of newcomers Norwich City in the shock result of the season. Defensive naivety and wastefulness in front of goal saw the Citizens succumb to a 3-2 loss which could haunt them come the end of the season.

Many thought City would prevail but those hopes were dashed when a defensive misunderstanding allowed star striker Teemu Pukki to make it three. New City midfielder Rodri scored a glorious goal minutes before the end of normal time but a flurry of weak shots from City’s attackers saw them leave Norfolk without a point.

When questioned on Stones and Otamendi’s performance, City boss Guardiola said: “They’re the central defenders we have.” He was quick to defend his players and was of the opinion that poor results are part and parcel of any football season. Norwich’s Farke said: “I can’t praise the mentality of my players enough. We have to stick to what we’ve got and what we believe.”

Could the Pukki party last all season?

The 30-year-old failed to make his mark with Sevilla, Schalke and Celtic, but appears to slot in perfectly at Carrow Road and looks to create a formidable attack with the likes of Buendía and Cantwell.

With Laporte on the sidelines and Kompany back in Anderlecht, Pep was left with John Stones and Nicolás Otamendi as his only conventional centre-half choices. Described as a “horror show” by Match Of The Day’s Alan Shearer, the duo appeared clumsy throughout the match with key mistakes leading to Norwich’s goals.

The positioning of Kyle Walker was also called into question as the England star failed to mark Kenny McLean who nodded home the Canaries’ first from a corner – he also left Cantwell in yards of space to tap home the second.

55% of goals against Man City have come from set-pieces this season; an issue Guardiola needs to sort out fast if the side want to retain the Premier League trophy.

Daniel Farke’s brave, offensive football has seen mixed results in the top flight so far. The Canaries’ performances against Liverpool and Chelsea were commended despite the side failing to pick up any points in those matches.

However, the capabilities of his players at Premier League level have now seen them overcome a near-invincible Manchester City side. Fast-paced attacking saw Teemu Pukki tee up fan favourite Todd Cantwell for the second goal. Norwich’s high press and alertness saw them capitalize on Man City’s defensive shortcomings, especially when Pukki netted the team’s third of the match. The home side only made seven shots to Man City’s 25, highlighting how clinical they were in important moments.

Sides like Huddersfield and Fulham have seen their attacking philosophies dismantled by the big boys after being promoted. Farke’s Norwich, on the other hand, have been able to apply excellent pressure to opposition team and even startle Liverpool and Manchester City. The players’ ability to break City’s efficient press with calculated passing and a cool-headed approach left them unbeatable on Saturday.

Sterling has his off days

Both last season and this, Man City and England winger Raheem Sterling has seemed unstoppable. Since Guardiola’s arrival at the Etihad, the forward has been transformed into one the best players in the division. Despite this, his performance was proof that even he has off days.

Sterling has been criticised for his shooting before but seemed to have turned a corner. In this match, though, he saw a header hit the post, another fly over the bar and a feeble shot directed straight at Norwich stopper Tim Krul. He also failed to provide a vital pass to Bernardo Silva which could have started a brutal counter-attack.

Norwich entered the tie with City amid an injury crisis. Aarons, Klose, Leitner, Trybull and Vrančić all missed out, forcing Byram to make his debut and Amadou to step in at centre-half. Many described Amadou, naturally a midfielder, as the Canaries’ key man with crucial tackles and super surges forward to catalyse counters.

Even with a number of knocks, it seems Norwich City have the depth to make it work.

Norwich City travel to Burnley and Manchester City hope to ease past bottom of the table Watford and regain a hold on their season.