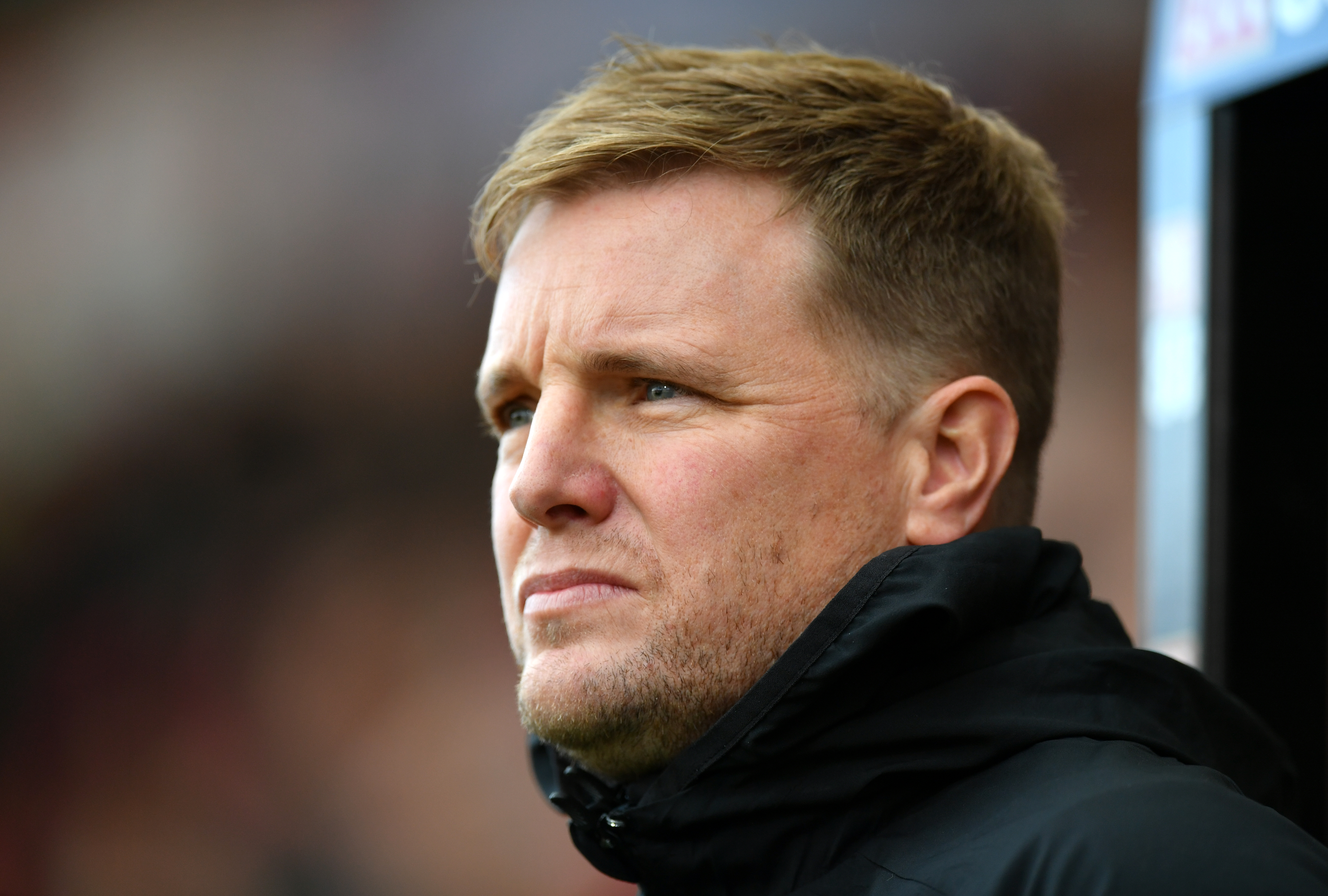 Norwich City will welcome AFC Bournemouth on Saturday with hopes of earning their first win since November as the Canaries will be eager to earn a much-needed three points against a Cherries side winless in five.

Both teams succumbed to heavy defeats and failed to score in their previous matches as Daniel Farke’s Norwich side lost 4-0 to a rampant Manchester United. A curling Juan Mata ball saw Marcus Rashford tap home from close range just before the half-hour mark and on his 200th appearance for the club, Rashford doubled his tally in the second half from the penalty spot after Norwich stopper Tim Krul fouled Brandon Williams in the box.

Anthony Martial headed home to make it three minutes later before left-back Williams failed to convert into an open goal from inches away, scooping the ball over the bar. It was fellow homegrown star Mason Greenwood who made it four as the Englishman controlled the ball and struck low into the right-hand bottom corner past Krul for his fourth of the campaign.

It was misery for Bournemouth too last time out. Eddie Howe’s outfit find themselves in the relegation zone after a series of poor results and a crippling injury crisis starts to threaten their survival chances. Bournemouth lost 3-0 to fellow battlers Watford on home turf as the Hornets climbed out of the relegation zone thanks to the victory. Poor passing out from the back saw Bournemouth threatened by a Watford counter-attack early on as Deulofeu was denied by young keeper Travers.

However, a sloppy clearance from the Irish starlet allowed Abdoulaye Doucoure to net the opener for the visitors. In the second half, nifty footwork from ex-Rennes winger Ismaila Sarr saw captain Troy Deeney, whose return has been integral to Watford’s recent improvements, smash home. Roberto Pereyra added salt to a gaping wound with a volley inside the box, making it 3-0 in added time.

Bournemouth had ten shots in this game but only one of those came on target and their injury crisis has left them short on players capable of scoring. Norwich City managed only three on target against a sturdy Manchester United defence but their spritely attack will be hell-bent on dominating Bournemouth’s backline.

Norwich midfielder Emiliano Buendia has the third-most assists in the league this campaign with Todd Cantwell also impressing and attracting attention from the division’s elite clubs. Their attack, spearheaded by a hit-and-miss Teemu Pukki, will be praying this is their day as it is the perfect opportunity for the Canaries to begin a run of positive form.

The East Anglians have not beaten Bournemouth since 2015 with their last match a stalemate at 0-0 with Bournemouth victorious in the previous two meetings. In a pairing which hasn’t seen many goals in years gone by, it still seems unlikely this will be a goal-fest but Norwich should have the upper hand.

Star striker Teemu Pukki (hamstring) could be back in contention after his knock saw youngster Adam Idah thrust into the limelight last weekend. Defender Timm Klose (knee) is still out for the long term.

Forward Josip Drmic (hamstring) should be back in training and may feature among the substitutes for this game. Regular defenders Ben Godfrey (ACL) and Grant Hanley (muscle) are still major losses for the Canaries. Both are doubts with Hanley the most likely to return for this fixture.

With Norwich having faced colossal injury problems earlier in the campaign, it now appears to be the turn of Bournemouth. Forward Joshua King (hamstring) is out of action until March and winger Junior Stanislas (calf) is also on the sidelines.

Neither side have been prolific in front of goal this season but Norwich could have the attacking impetus to beat a defensively haphazard Bournemouth.