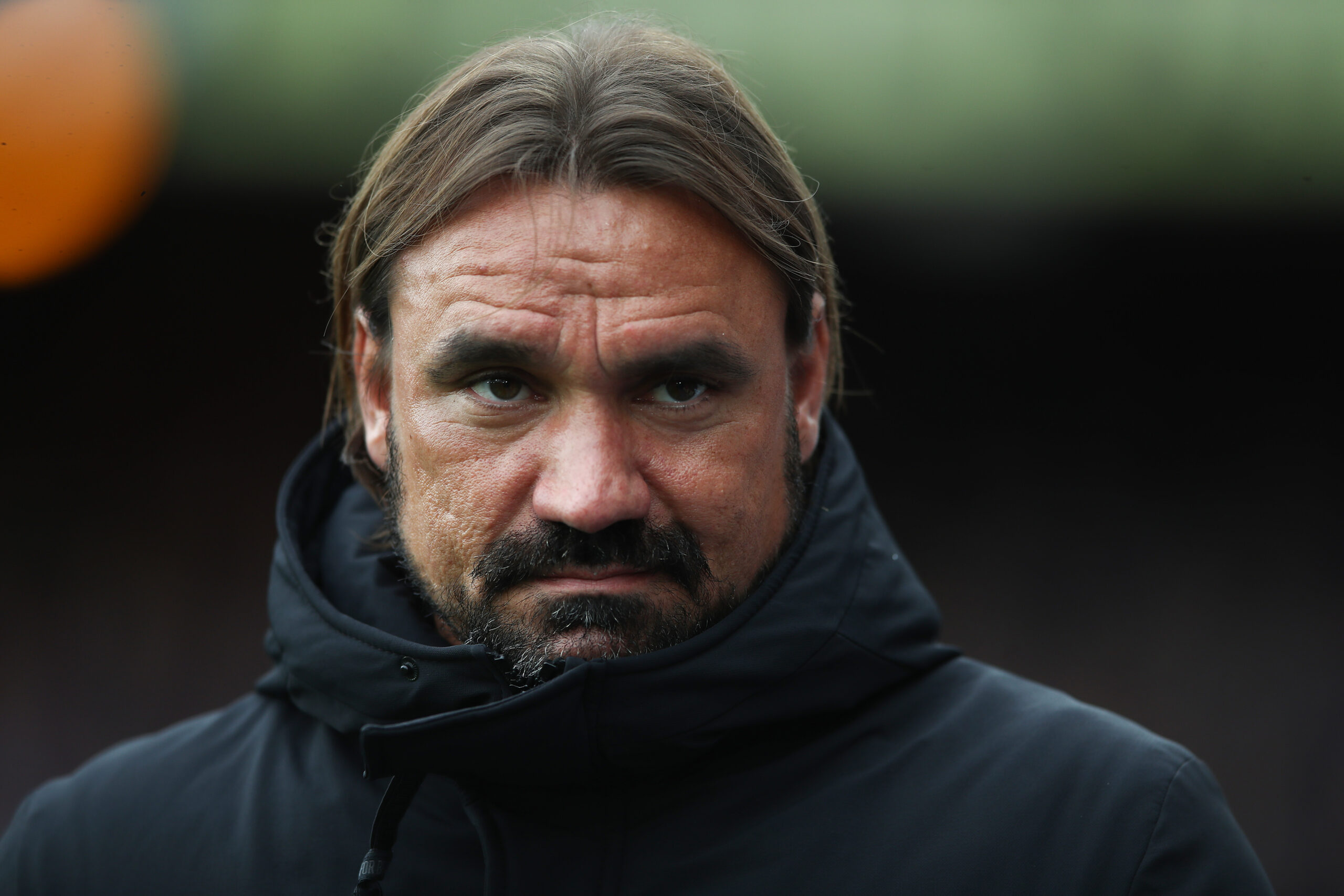 Norwich City host Aston Villa in the first clash of newly promoted sides this season, as both teams look to turn around their poor form with a much needed three points.

It’s hard to say that a game so early on in the season is a six-pointer, however, this is the case with Norwich vs Villa. Both sides have been in poor form in recent weeks, despite not playing the worst football. Both coaches have tried to stick to their Championship roots of attacking and attractive football, however, neither have had the start that they would have wanted.

Norwich head into the tie on the back of two defeats in a row, facing two sides they would have been aiming to beat at the start of the season. Two successive 2-0 losses against Burnley and Crystal Palace see them in 17th place on six points, one place and one point above their opponents this weekend.

Despite their worrying position, the Norwich faithful have had a lot to cheer about this campaign. Their success against Manchester City three gameweeks ago shocked the footballing world, and they will look to replicate that home form after playing twice on the road. Star striker Teemu Pukki has hit the ground running with six goals and two assists this campaign, proving to his doubters that he can replicate his stunning Championship form, which saw him bag 29 goals last season.

Norwich’s midfield has also been impressive, with young stars such as Cantwell and Buendia perfectly reflecting Daniel Farke’s intense and breathless style of football. The midfield battle will be a key area for this weekend’s game, as both sides boast impressive midfield assets.

Aston Villa will be coming into the game this weekend hoping to see out a win, after three disappointing results in a row. Villa have dropped eight points from winning positions so far this season, the most of any Premier League team.

The past few fixtures have been disappointing for the Midlands side, as they have failed to capitalise on a 10 men advantage twice in three weeks. As well as this, they have thrown away late leads against both Arsenal and Burnley, picking up one point, rather than the six they would have had if they had seen the games out.

Dean Smith will be looking for the same intense approach he has seen from his Villa side in his last two games, where the Midlands side have been dominant in their first-half displays.

The Villa fan-come-manager has come under criticism in recent weeks, as his side have been so impressive early on, yet have collapsed in the second half. Smith’s game management will need to be perfect if he wants to come away from Carrow Road with three points this weekend.

Villa’s new striker Wesley will also have a point to prove, as the £22 million signing has come under criticism in recent weeks for his lack of effort. Despite scoring twice in seven games, the Brazilian is yet to hit his stride in the Premier League. Villa fans will be hoping his man of the match performance against Everton a few weeks ago wasn’t just a flash in the pan, and that the Brazilian can replicate his best form to help Villa stay up this season.

Villa’s star man John McGinn will look to continue his goal-scoring form, as he netted his third goal of the season last weekend against Burnley. He saw another one ruled out for offside by VAR earlier that game. The Scottish international has won four man of the match awards so far this campaign, the joint-most by any player in Europe’s top five leagues.

The Canaries could be without 10 first-team players for their game against Villa this weekend. The veteran Michael McGovern is expected to start in goal after injuries to both Ralf Fahrmann and Tim Krul.  Max Aarons could feature after his ankle injury healed better than originally expected. Alexander Tettey could also feature.

Mario Vrančić, Onel Hernandez, Christoph Zimmermann & Tom Trybull are all still out for the foreseeable future.

Dean Smith was handed a huge boost after left-back Matt Targett was declared fit following his injury scare against Burnley. The young left-back was impressive on his Premier League debut.

Johnathan Kodjia is also back for the Norwich game after a fractured cheekbone and could feature ahead on the out of form Welsey.

Both teams like to attack and play an attacking brand of football, so goals are expected. It is a huge game for both teams and whoever wins will have a big advantage in the relegation battle, however, Norwich’s form at home will see them topple a shaky Villa side.