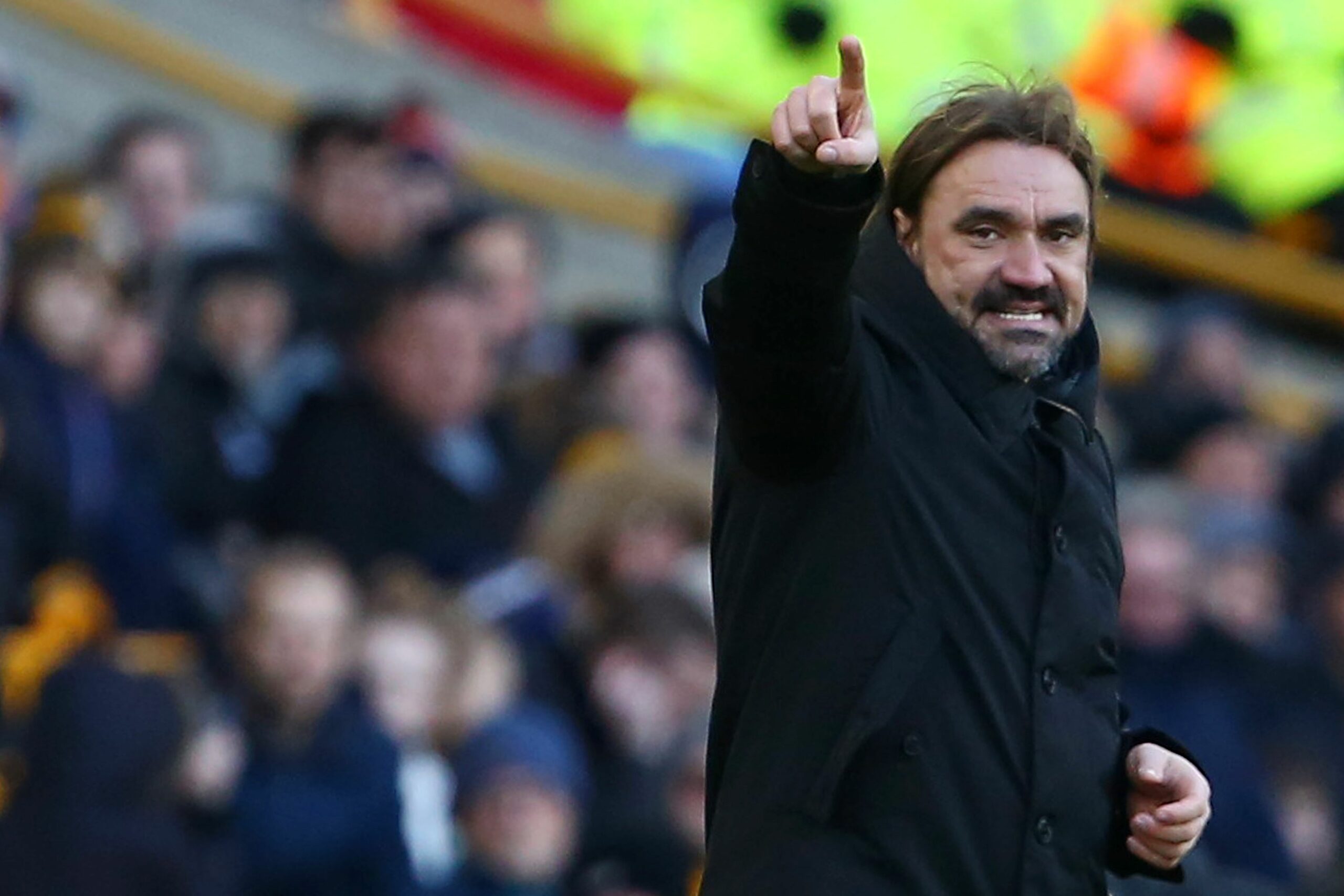 Norwich City face another hefty task in their uphill battle for Premier League survival; a battle which is looking tougher and tougher by the week.

The Canaries are winless in their last four and haven’t scored a league goal in over a month. These feats see them languishing at the foot of the table on 18 points, six points off 19th place. Leicester City’s campaign has been a lot brighter with the Foxes currently in third. However, Brendan Rodgers’ side have failed to win in their last three games albeit against tough opposition.

Leicester were defeated by Manchester City at home last time out in a match which VAR dominated once more. Jamie Vardy has the best chance of the first half but struck the post before Sergio Aguero was denied from 12 yards by Kasper Schmeichel after a handball in the box rewarded the Citizens with a spot-kick.

It was the man subbed on for Aguero who scored the winning goal late on. Brazilian forward Gabriel Jesus slid the ball beyond Schmeichel ten minutes from the end of normal time to take all three points for Guardiola’s side. It was a game that the reigning Champions deserved to win and gave supporters a reason to smile amidst the recent furore with Financial Fair Play which is set to see the club banned from European football for two seasons.

Norwich City were sunk by a hot Wolverhampton Wanderers side at the Molineux last time out as Diogo Jota continued his superb form, spinning around a defender and slotting home past Tim Krul on 19 minutes.

It was the Portuguese who double their tally on the half-hour mark, driving into an open goal after Jonny crossed the ball into the middle. Tim Krul performed an outstanding save to deny a pinpoint Ruben Neves free-kick, however, the Dutchman failed to prevent Raul Jimenez from making it three. Jota, on course for a hat-trick, hit the post and the ball bounced towards the goal off the Mexican who tapped it home just to be sure.

November 1994 was the last time the Canaries beat Leicester City in the top-flight as Daryl Sutch scored a last-minute winner in a 2-1 victory for Norwich at Carrow Road. The last meeting between the sides left manager Farke rueing missed opportunities as Teemu Pukki’s goal wasn’t enough to secure all three points after a Krul own goal in the first half. At opposite ends of the table, this one is surely an easy victory for Brendan Rodgers and Leicester City.

Norwich City are without full-back Sam Byram (hamstring) who is set to miss out until the end of the season having picked up his injury against Liverpool earlier this month. Winger Onel Hernandez (knee) is on the road to recovery and could appear on the bench whilst defender Christoph Zimmermann (hamstring) is fighting for fitness.

Wilfried Ndidi (knee) is a big miss for Leicester City. The Nigerian international was taken out of action on 1st February and is currently without a return date. Dennis Praet is set to see more first-team action as a result, especially with Nampalys Mendy (also knee) sidelined until the end of the month. Ndidi’s compatriot Kelechi Iheanacho (knock) could feature having been withdrawn against Manchester City. Hamza Choudhury is eligible to play again, having completed his one-match suspension.

The Foxes have more than enough star quality to ease past Norwich City in this game. The Canaries could end their goal drought but it will be far from enough to start a late charge for Premier League survival. For Farke’s side, this could be one of the last few nails in the coffin.