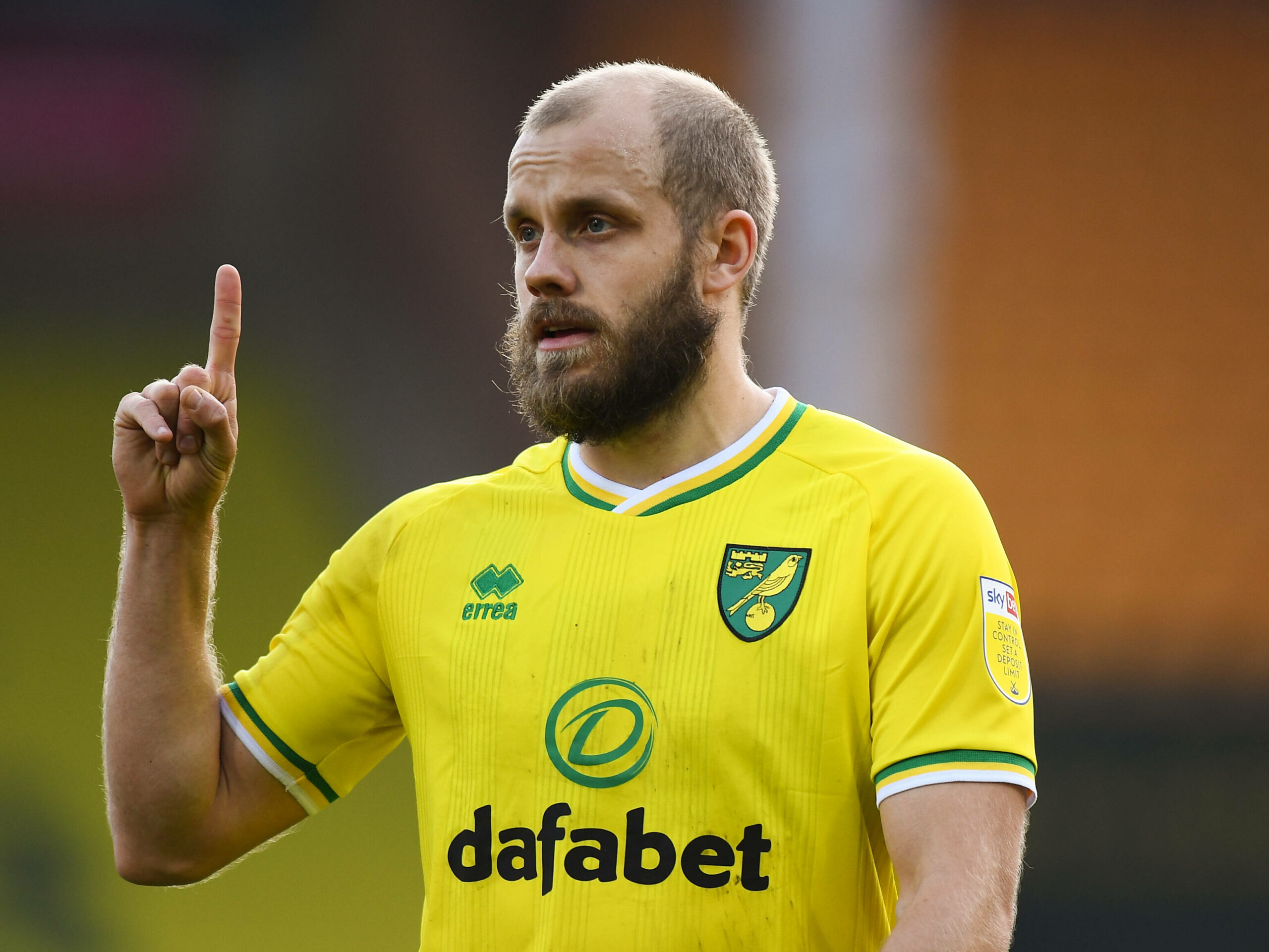 The newly-promoted Canaries are back in the Premier League after a season’s wait and who else to welcome them back than title-chasing Liverpool.

After failing to reclaim the league title last season, the Reds will be aiming for redemption and Norwich City offers the perfect platform to get their campaign off to an ideal start.

Liverpool’s 20/21 season was almost a disaster. The final few weeks made up for what was a car crash of a title defence: The Red’s season was littered with VAR controversy, Covid carnage and ownership turmoil, and not to mention a catalogue of endless injuries.

This season provides a clean slate for Liverpool and Jurgen Klopp. Losing records and being humiliated is never easy to take and now that the horror show of a season is behind them, Klopp and his fully fit squad can begin making amends.

Norwich City took the Championship by storm last season, winning 29 out of 46 games and claiming the title six points above Watford.

The last time the Canaries were in the Premier League was the 2019/20 season – when Liverpool won the league. That season could not have gone much worse for Norwich City. With only five wins and a whopping 27 losses, it was a return ticket straight back to the Championship.

Norwich City’s timely return to the Premier League comes as fans also return to stadiums. This will be a huge boost, with Carrow Road acting as the twelfth man, that will play a huge part when the big dogs come to visit.

The Canaries dangerman is Teemu Pukki who netted 26 goals last season in just 41 appearances. Unfortunately, the 31-year-old had recently tested positive for Covid, so his pre-season has been hindered compared to usual.

Liverpool’s danger men need no introduction: Mane, Firmno, Salah and Jota – a strike force to threaten any defence. Those four forwards scored a staggering 48 goals between them last year, despite coming fourth. The Norwich City defenders could be in for a torrid evening.

Another bubble to burst for Norwich City is the reintroduction of Virgil Van Dijk, who was absent for the majority of Liverpool’s previous campaign. The talisman defender helped guide Liverpool to their first-ever Premier League title two seasons ago, but his injury last season took the sting out of Liverpool and made them significantly more vulnerable at the back.

Now he is back, the defensive stability should reignite the flames of the Liverpool cauldron as they set sail on the 21/21 season.

Przemyslaw Placheta and Sam Byram are both out as Andrew Omobamidele also remains a doubt. The good news for the Canaries is that Todd Cantwell has been declared fit following a Covid outbreak. The bad news is Teemu Pukki was also affected by the outbreak, so he may be feeling the effects, but is expected to start up front on Saturday afternoon after making a recovery.

For the first time in a long time, Liverpool have only a few injuries to take into account. Andy Roberston picked up a nasty injury in pre-season and he will be out for the first few games.

Elsewhere Curtis Jones is sidelined with a head injury. He will be expected back in late August. Van Dijk, Henderson and Thiago are all past fit as the trio ended the season injured and will be more than welcomed back into the team.

I think Norwich will find this a really tough test. Despite having the home advantage, Liverpool have had a good pre-season and all their key players are fit and firing. This season offers redemption and another shot at silverware, all the players have had a taste in the past and will be wanting to get back to it. I expect pressure and intensity from Liverpool and compared to last season, a finishing touch as well. It could be a rampant game at Carrow Road.