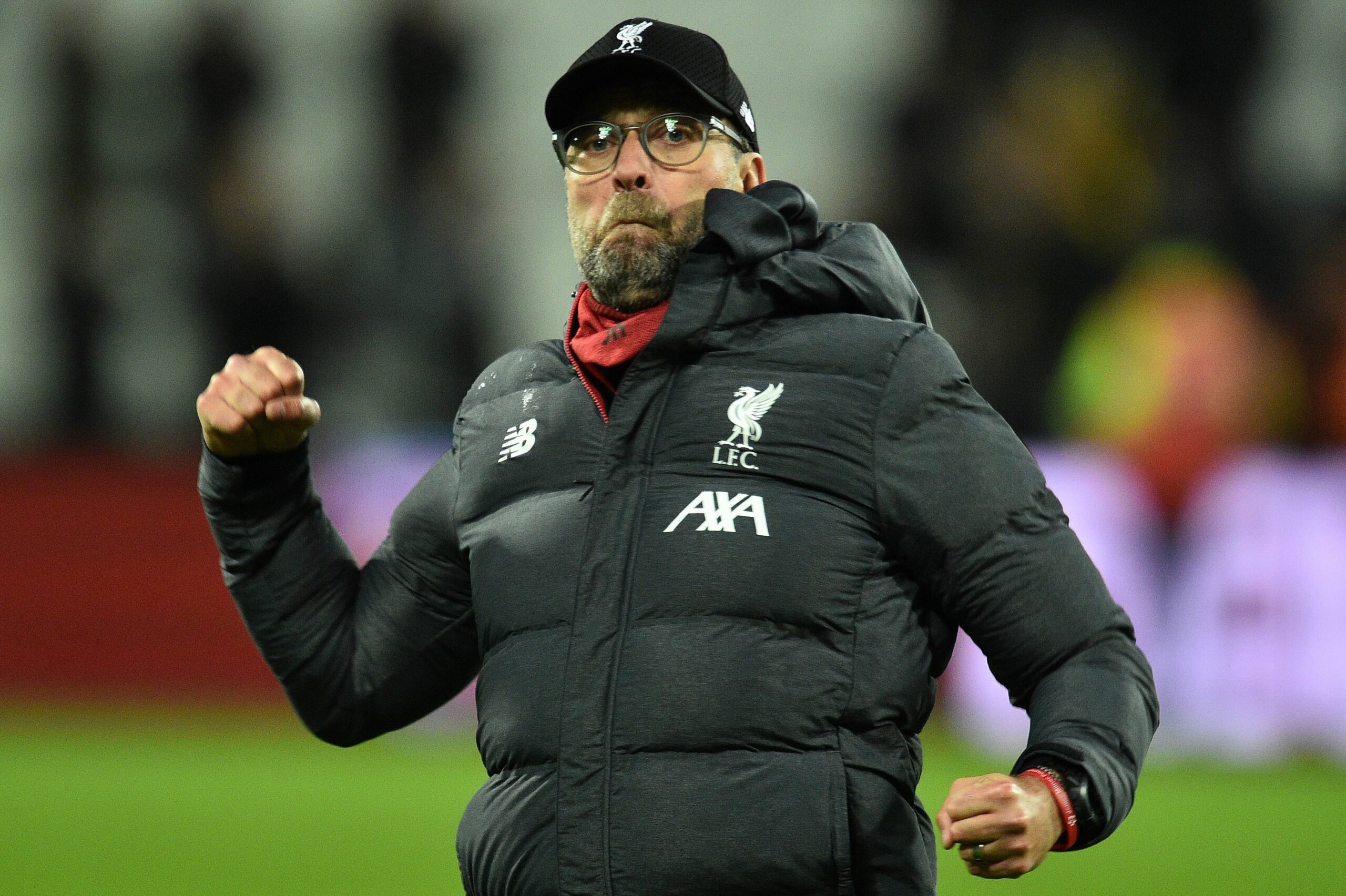 Liverpool kicked their season off in style back in August with a resounding 4-1 win over the Canaries as Salah, Van Dijk and Origi added to Hanley’s early own goal to give Norwich a grim welcome back to the top flight.

Since that match, Liverpool have not lost a league game and sit 22 points clear at the top of the league. Norwich City’s season could not be more different. Farke’s men have won four times in this campaign and sit rock-bottom of the league, seven points off safety and almost certainly returning from where they came.

In their last game, Norwich came out frustrated in a 0-0 draw against Newcastle United. The Canaries had no problem creating chances as Sam Byram, Teemu Pukki, Ondrej Duda and Grant Hanley all came close to breaking the deadlock, inevitably without success.

Liverpool, on the other hand, put four goals past Southampton. Alex Oxlade-Chamberlain cut inside from the left to fire low past Tim Krul in the early stages of the second half whilst Jordan Henderson smashed home a Firmino ball to double the lead on the hour mark. It was a brace from the Egyptian king, Mo Salah, which proved the final nail in the coffin for the Saints.

A fair few of Liverpool’s title-chasers weren’t even born when Norwich last won this fixture. A first-half strike from Welsh international Jeremy Goss saw the Canaries beat Liverpool at Anfield on 30th April 1994.

The nine-goal thriller in January 2016 will live long in the memories of both sets of supporters. With Norwich ahead at 2-1 at the break, Sebastien Bassong struck a 92nd-minute equaliser to make it 4-4. The game all but wrapped up, Liverpool midfielder Adam Lallana won the game with a 95th-minute goal.

In this game, nine goals solely from Liverpool would be more likely as the Reds look to advance even further towards their first-ever Premier League title. Norwich City will edge further from safety as they prepare for life back in the Championship.

In a season tarnished by injury, Norwich City manager Daniel Farke at least has the luxury of a virtually full squad to select from. Long-term absentee Timm Klose (knee) remains the only player to sit out having failed to make an appearance this season.

Liverpool are relatively stable with star forward Sadio Mane (muscle) likely to feature having missed the last two league games. Without a goal since 2nd January, the Senegalese will be eager to return to the scoresheet in this match.

Veteran James Milner (muscle) is still a doubt but Liverpool’s midfield options will mean they can afford the loss. Nathaniel Clyne remains out of action with a devastating ACL injury and Swiss winger Xherdan Shaqiri is thought to be edging towards fitness after a calf complaint which has seen him miss games since the New Year began.

Neither team face any suspensions ahead of this tie.

At a time when Norwich City need all the points they can get, they face a near-invincible Liverpool side who have scored 10 in their last four games. Farke’s men are deep in a crisis and have little chance of getting out. Liverpool have all the tools they need for a thrashing and that seems, by far, the most likely outcome here.