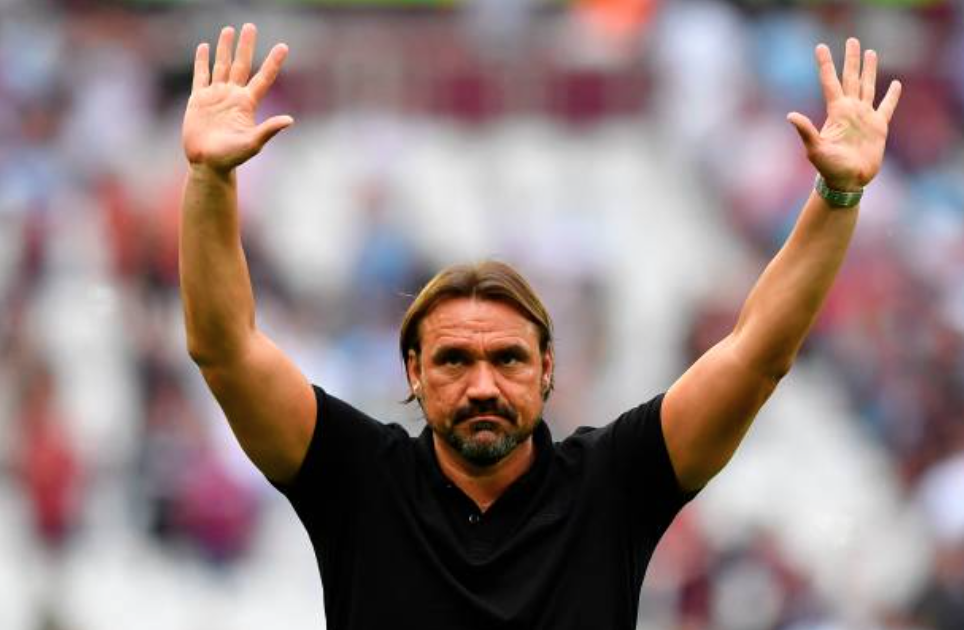 Norwich City welcome Manchester City to Carrow Road on Saturday evening, hoping to pick up their first victory in their return to the top flight by toppling the visitor’s unbeaten record.

For Guardiola’s men, it is a chance to continue their sensational form displayed on international duty, with Raheem Sterling and Kevin De Bruyne grabbing the headlines for their performances in England and Belgium’s colours respectively.

Norwich’s talisman Teemu Pukki will undoubtedly be relishing the opportunity to encounter what is sure to be a reshuffled Manchester City backline following the unfortunate injury to Aymeric Laporte. The PFA Player of the Month for August has been in sensational form, netting five times in four matches, and will be the lynchpin in Daniel Farke’s plan to topple the defending champions on home soil.

Manchester City will need to build on from the game against Brighton, in which they were both creative and clinical. However, issues at the back were evident in Laporte’s absence and either of Fernandinho or John Stones will need to step up to fill the Frenchman’s boots. To that note, this spell may make-or-break the English centre half’s spot in the regular City XI and he will need to hit the ground running after his injury.

Coming to injuries, Norwich City have been dealt a tough hand. With four defensive players already on the treatment table, it was dismal news for the Canaries to see Max Aarons limp off towards the close of his U-21 game following a man of the match performance.

Although he affirmed that a protective boot was only precautionary, it is expected to rule him out for this weekend’s fixture. Further, with Hanley and Trybull also unavailable for selection, it presents quite the dilemma for Farke.

Manchester City haven’t exactly had the best of seasons injury-wise either. Gabriel Jesus fortunately returned to training yesterday, after suffering a minor injury just prior to the Bournemouth game. Aymeric Laporte successfully underwent surgery in Barcelona, and his recovery is underway whilst Benjamin Mendy also returned to training but is unlikely to feature more than 15 minutes, if at all.

With both defences in a vulnerable state at present and both teams’ strikers in sizzling hot form right now, it makes for a very interesting Saturday night prospect.

With the condition of the defences and the attacking units as mentioned previously, it may well come down to who shows the most initiative. In this respect, it will be up to Norwich to get the crowd behind them and draw first blood, before City’s potentially tired legs can start to dictate tempo.

I still personally expect City to try and finish the game in the first hour or so, but knowing Norwich’s calibre, it’s unlikely their pursuit will be so straightforward. I expect them to get the three points eventually, but by grinding them out.