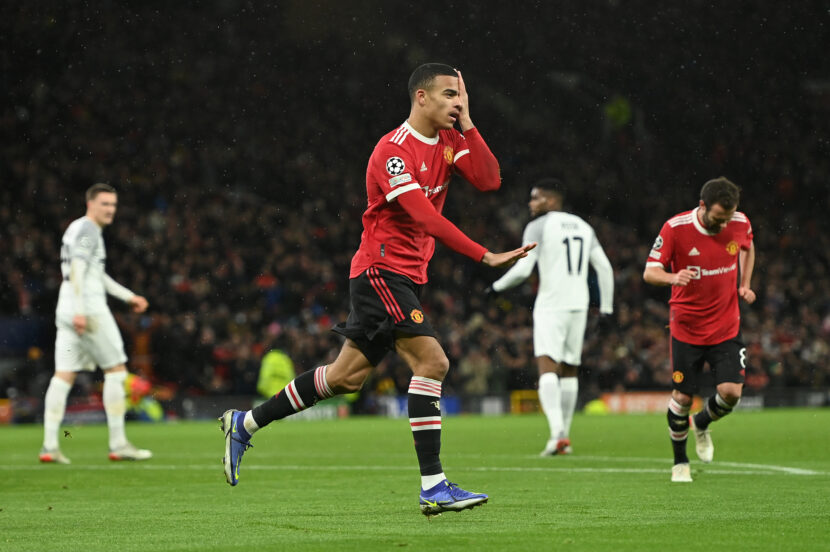 Ralf Rangnick’s revolution at Manchester United continues to get underway as he faces bottom-placed side Norwich City.

Two of the many Premier League sides with recently new managers face-off, as Dean Smith’s Norwich host Ralf Rangnick’s Manchester United. Both managers have made good starts at their new clubs; Smith’s Norwich went four games unbeaten before last weekend, whilst Rangnick managed his first win in his first game as United boss.

Smith’s excellent start at Norwich can’t be understated by their defeat to Spurs on the weekend. Despite losing 3-0 at White Hart Lane, the Canaries put up a great fight, and if it was not for some poor finishing in front of goal, they could have come away with a result on a better day. The defeat ended their four-game unbeaten streak, three of which came under Smith since he joined the club following his departure from Aston Villa. This run saw them claw back the difference at the foot of the table, moving up to 19th place before Newcastle’s first win last weekend.

A resurgence in form for key players such as Teemu Pukki has been incredibly effective for Smith, who has remarkably managed to instil a level of confidence and belief in his Norwich side since arrival not seen since their dominant days in the Championship. Some tactical adjustments defensively have allowed Norwich to seal up their leaky defence, whilst encouraging the full-backs to join the attacking effort, improving the overall standard of Smith’s Canaries drastically.

Having spent the past few weeks settling the squad and installing belief again, the next run of fixtures for Smith are crucial for Norwich’s survival. The home side will be firm underdogs when Rangnick’s United come to visit, yet a lack of time for the German boss to implement his philosophy may provide opportunities for Smith to capitalise upon any confusion United may have. Smith’s side will welcome his former club Aston Villa to Carrow Road before facing European hopefuls West Ham and Leicester in quick succession following the United game. Having stopped the rot on the East Coast, Smith must prove his worth and continue to gain points against these higher placed sides if he is to keep Norwich afloat come may.

Rangnick’s tenure as interim manager at Manchester United got off to a steady start last weekend against Crystal Palace, and the German will undoubtedly look to this fixture against a resurgent Norwich site as an opportunity to better define his best XI and tactical setup. Questions were asked of Rangnick and how he would approach the dressing room full of strong personalities and globally recognised superstars, yet his English football managerial debut against Palace seemed to reflect that he’d got the squad on board with his philosophy, which was clearly implemented from the get-go.

A somewhat bizarre lineup in United’s final group game in the Champions League has most likely given Rangnick a good impression of his best XI, with Mason Greenwood the outstanding player from that midweek tie against Young Boys. The English international impressed throughout, with his ninth-minute volley the standout moment from a wet and somewhat dreary European tie. Rangnick’s United have a fair run of fixtures heading into the new year for the German coach to implement his philosophy, with Wolves and West Ham the standout league fixtures of difficulty before United face Manchester City in early March.

The main question of everyone’s lips ahead of the Norwich clash is how Rangnick will continue to incorporate Cristiano Ronaldo into his gegenpressing style. At face value, the Portuguese superstar is a polar opposite player to the type Rangnick would desire for his high pressing philosophy; the 36-year-old has had to be accommodated into this United side, despite his 12 goals already this season. Yet Rangnick’s 4-2-2-2 approach, similar to that used at Salzburg, seemed to do the trick against Palace and will most likely be improved on against Norwich. Adding Marcus Rashford to United’s front two allowed the pair to remain close to each other whilst pressing, winning the ball back 12 times in the final third last weekend. While there were a lot of cracks left to fill following the Palace game, we can expect a much more well-drilled and high energy United at Carrow Road this weekend.

Smith will be without Milot Rashica, Christoph Zimmermann and Brandon Williams, who is ineligible to face his parent club. Mathias Normann could start following a pelvic injury.

Aaron Wan-Bissaka is a doubt following the Young Boys game. Paul Pogba, Raphael Varane, Anthonty Martial and Edinson Cavni are all out. Mason Greenwood is expected to start.

United will come into the game with a better understanding of Rangnick’s philosophy following an additional week on the training ground. Having rested the entire starting XI against Young Boys, there will be no doubts over fitness. Smith’s Norwich will be looking to set right their defeat against Spurs; however, a resurgent United may be too much of a challenge for Smith’s men.