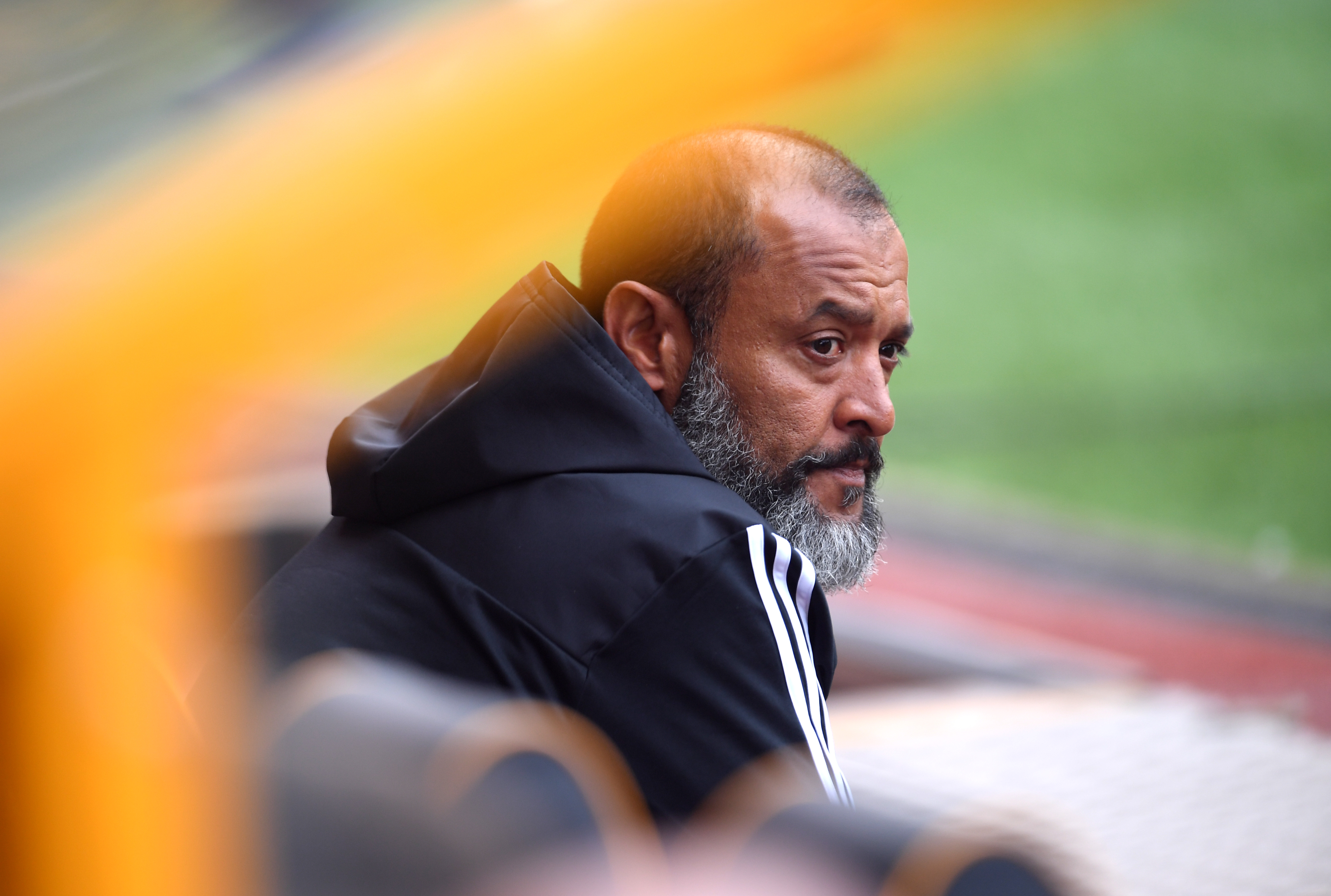 Arsenal are lining up Nuno Espirito Santo as a replacement if they decide to sack Unai Emery, according to reports from BBC Sport.

Santo has been in charge of Wolves since 2017, joining the then Championship side after leaving Porto. During his first season in charge at Molineux Stadium, he guided the club to first place in the Championship with 99 points. The manager then guided Wolves to a seventh-placed finish in Premier League, their best finish in the top flight since 1980.

Nuno Espirito Santo played as a goalkeeper, predominantly in Portugal, who won the Copa del Ray in 2002 with Deportivo La Coruna, along with four Portuguese Primeira Liga titles, the UEFA Cup in 2003 and the UEFA Champions League in 2004.

He retired in 2010 and took up his first managerial position at Rio Ave in 2012. In his second season in charge, he took the club to both domestic cup finals, and they qualified for the UEFA Europa League for the first time.

After such a successful two years at the helm of Rio Ave, Santo attracted interest from Valencia and signed a one-year contract with the La Liga side in July 2014. Six months later he agreed to an extension to keep him at the club until 2018 and led the club to a fourth-place finish in his first year. During the 2014-15 campaign, he was named La Liga Manager of the Month three times but resigned following a 1-0 defeat to Sevilla.

Ahead of the 2016 season, Santo took charge of Porto a club he had two stints with and represented 14 times. However, after a season devoid of silverware he was relieved of his post as Porto manager.

In 2017 he was appointed as the head coach of Wolverhampton Wanderers, signing a three-year deal with the Championship club. After a six-year absence, he guided Wolves back to the Premier League as champions. Upon their return, Santo masterminded a seventh-place finish in the top flight to secure European football for the first time since 1981.

During his tenure in charge of Wolves, with the help of Jorge Mendes, Santo has transformed the club from a mid-table Championship side to regular European contenders, considering they currently sit fifth in the table.

He has also performed admirably in the Europa League this season, negotiating Torino in the final qualifying round, while sitting second in their group one point behind leaders Braga.

The Portuguese manager has favoured playing five at the back while in charge of Wolves, a formation which Emery trialled against Southampton in the 2-2 draw.

Arsenal have the players to suit Santo’s counter-attacking style in Pierre Emerick-Aubameyang and Alexandre Lacazette, however, Mesut Ozil might struggle to adapt to fulfil a role similar to that of Ruben Neves.

One aspect Santo could improve is the Arsenal’s defence, so far this season both sides have scored the same amount, but Wolves have conceded three fewer goals. Connor Coady has been transformed under the tutelage of the ex-Porto goalkeeper, as has Matt Doherty, and it is easy to see David Luiz and Hector Bellerin improving in those roles.

If Santo was to make the switch as BBC Sport suggests, it could revitalise Arsenal’s season as the mood is beginning to turn increasingly sour at the Emirates Stadium. The current Wolves boss has the potential to excel, the question that remains is whether the north London side will give him the platform to impress. 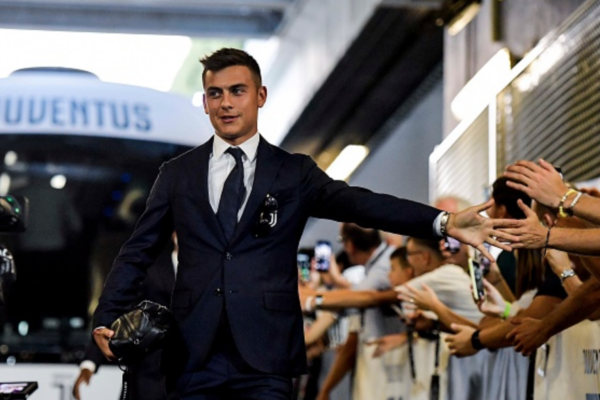 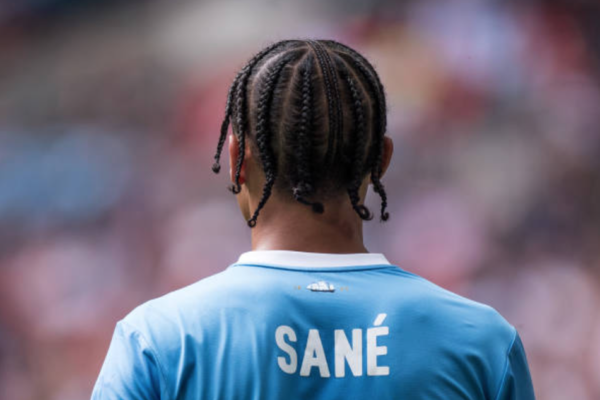