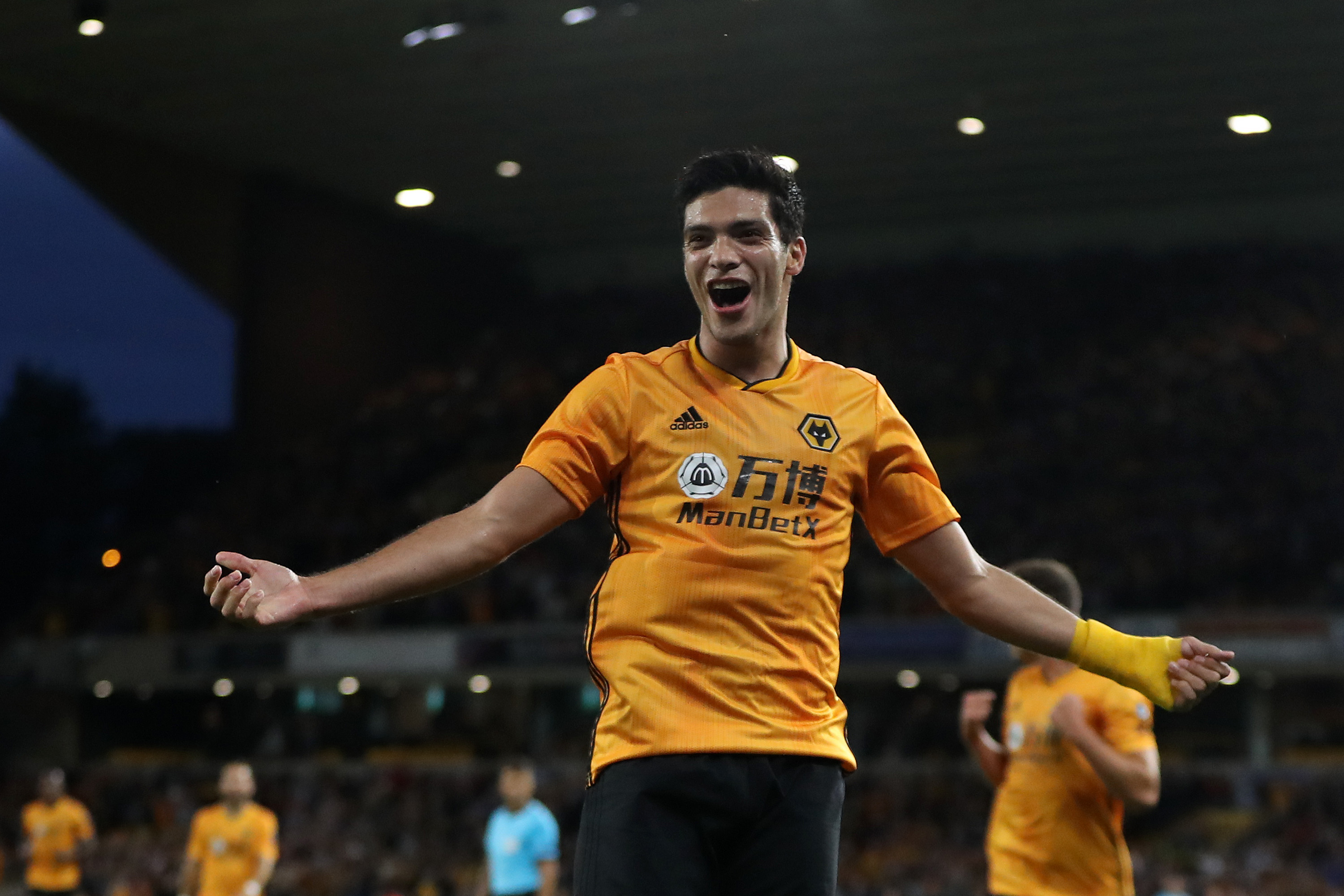 Against Liverpool, Nuno Espirito Santo was forced to do something he doesn’t usually do: rotate his side.

The Wolves manager made four changes, removing Adama Traore, Romain Saiss, Matt Doherty and Raul Jimenez. It is the latter who simply must be put back in the side to make sure that Wolves are able to see off a rejuvenated Watford side.

Nigel Pearson has been putting together a series of impressive results in charge of the Hornets, and Santo will want to make sure his side are not the next coup. Therefore the reintroduction of Wolves top scorer Raul Jimenez is essential to ensure that they remain in the hunt for a European spot. So far this season the Mexican has contributed eight goals and a further six assists in the Premier League alone, meaning he has been involved in over 48 per cent of his sides league goals. His influence was desperately missing against Liverpool, and he cannot afford to be rested again.

Further evidence of his attacking importance comes in the number of shots Jimenez averages per game 3.2, which is more than any other Wolves player and 0.6 greater than strike partner Diogo Jota. The Mexican has also played double the number of key passes of his Portuguese teammate, which is part of the reason he is unrivalled in the Wolves side for both goals and assists.

In total there are only five other players in the Premier League who have recorded more than Jimenez’s 14 combined goals and assists. The only other member of a non ‘big-six’ club is runaway top scorer Jamie Vardy. The Foxes player has half the number of assists though but over double the number of goals. It shows how Jimenez, valued at £37.8m (Transfermarkt), is of the quality to play for any of the Premier League’s most prestigious sides.

Wolves are doing an incredible job of balancing the Europa League with battling for another European finish in the Premier League this season. Jimenez was always going to need some rest, but the Mexican striker is such a vital cog in the machine he cannot afford to miss the clash with Watford.