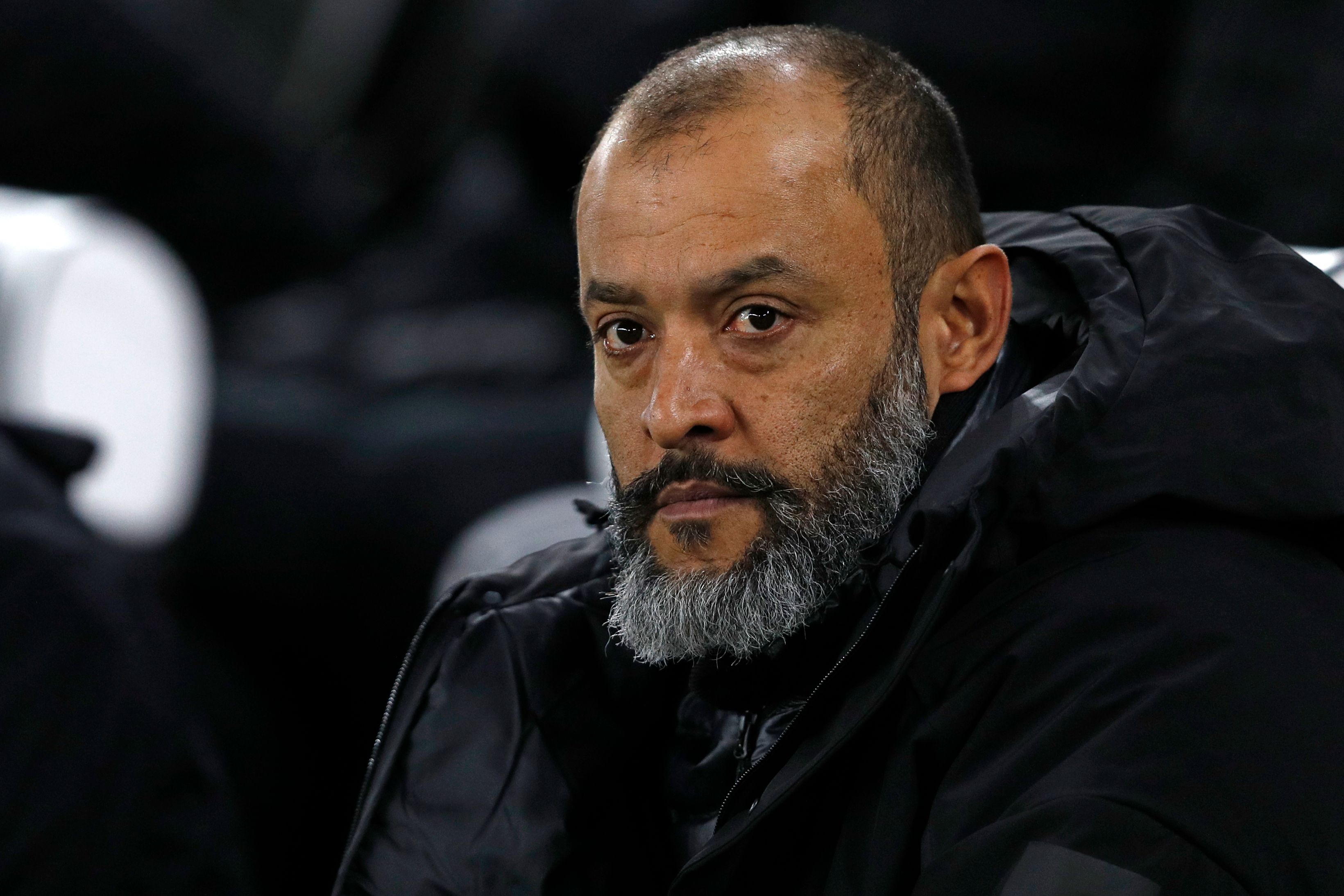 Nuno’s choice: why Espirito Santo must choose carefully ahead of Spurs clash – opinion

Nuno Espirito Santo guided his Wolverhampton Wanderers side past Turkish giants Besiktas 4-0 on Thursday evening to signify how serious the Premier League are as contenders for the Europa League. But with a light squad and having to also contend with the FA Cup in the New Year, the Portuguese manager will have to tread cautiously deciding when to rest his key men.

The lightest area in his squad is central midfield, though regulars Joao Moutinho and Ruben Neves are of the highest quality, behind the duo Wolves have very little to offer creatively. The Portuguese pair have featured together in all 16 of Wolves Premier League games so far though and are overdue a rest. Leander Dendonker can also play in the middle of the park, albeit in a more defensive role, as he did on Thursday, but he has been regularly used at centre back in the Premier League, appearing in all of their games so far. Romain Saiss can occupy a similar role to Dendonker but has also featured frequently domestically, missing just four matches.

A player who is due more game time is English prodigy Morgan Gibbs-White, having made just a single Premier League start this term. Though he was only introduced from the off in five league games last season, Gibbs-White made 21 substitute appearances, and, surprisingly, he has not been trusted more regularly this campaign. Perhaps the hectic festive schedule and New Year backlog will be the perfect time to see the 19-year-old feature in the starting eleven more often.

When he did play last term, Gibbs-White showed a lot of promise, though his few appearances this season suggest he has improved. The Englishman’s key passes are up by 0.6 per game, and so are his shots per 90 minutes.

With knockout qualification assured in the Europa League, Santo’s focus must return to retaining their place in the competition via the Premier League. Of their next five fixtures, three are against Tottenham Hotspur, Liverpool and Manchester City, where Neves and Moutinho will undoubtedly be required if Wolves are to hold on to sixth spot. But the other two matches are against Norwich City and bottom side Watford, surely each of those games would be ideal for rotating the midfield pairing and allowing Gibbs-White to step in.

The fixture list has not been kind to Wolves. But if Santo chooses his starting eleven carefully then when they line up against Manchester United on the fourth of January, Wolves could be in a position to overtake the side above them on goal difference alone.