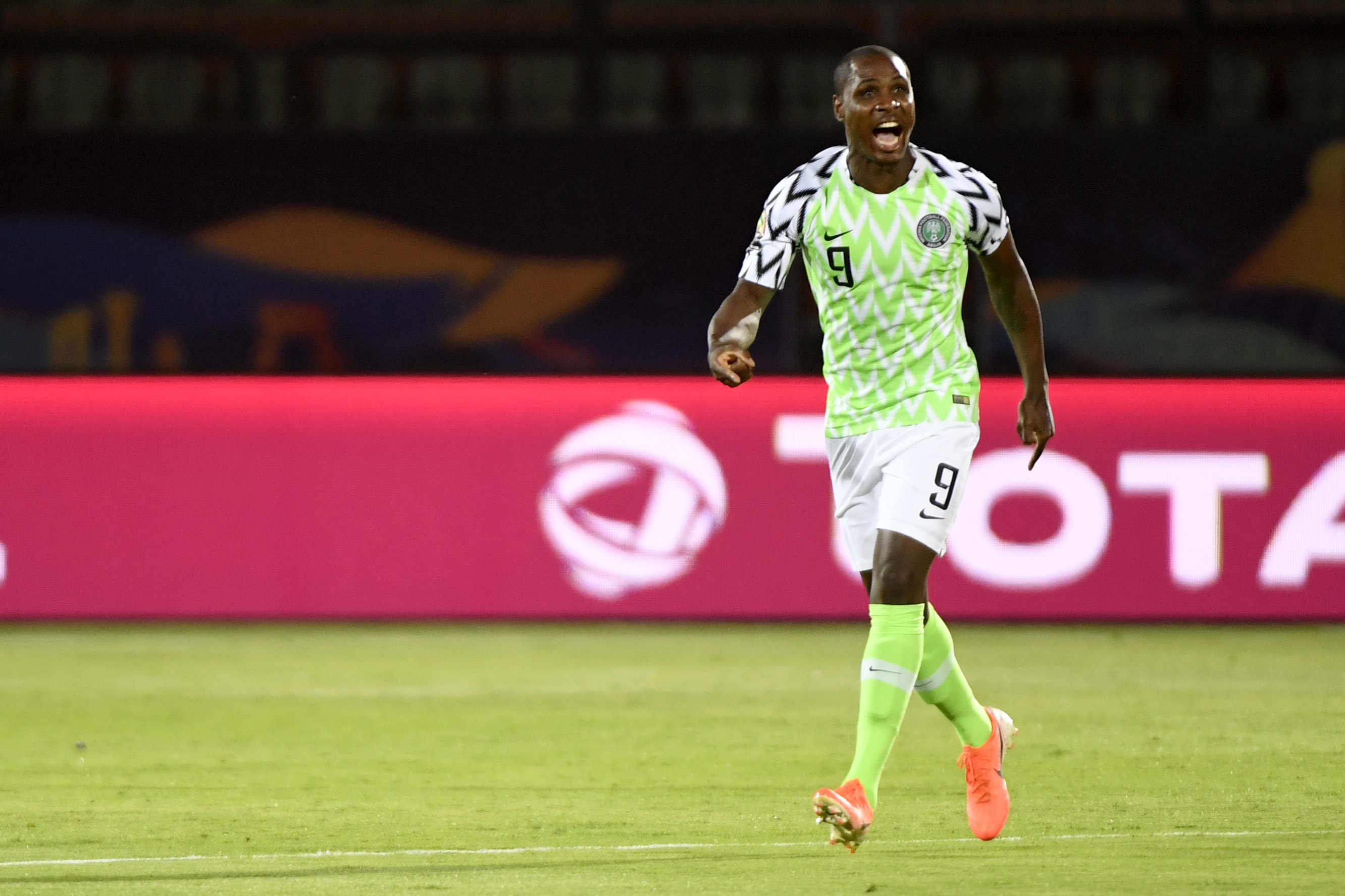 Watford have been contacted regarding bringing former striker Odion Ighalo back to Vicarage Road in January, according to TEAMTalk, but will have to fight off interest from Everton, Newcastle, Southampton, West Ham and Crystal Palace.

Ighalo, 30, moved to Chinese Super League outfit Shanghai Shenhua this February from Changchun Yatai – who signed the Nigerian for £20 million in 2017 after an impressive stint at Watford. However, TeamTALK report that Shenhua are interested in loaning the striker out already with the view of a permanent deal; and Watford have been given first refusal on his signature with the Hornets’ upper echelons very keen on the signing to lift them from the foot of the table.

Watford initially signed the Nigeria international on-loan in 2014 before making the deal permanent, with the brawny striker scoring 20 goals in his first season and securing the club’s promotion to the Premier League. In Watford’s return to the top-flight, Ighalo played in all-but-one game in the season and fired home 15 goals as the Hornets finished 13th.

However, the following season saw the 6″2 target man score only one, even undergoing a 599-minute goalscoring drought. The proven goalscorer has been tearing apart the CSL since moving away; scoring 36 goals in 55 games for Changchun Yatai and notching 10 goals in only 14 starts in the current campaign for Shenhua.

Ighalo has also proven himself as the Nigerian national team’s main striking outlet, playing regularly since his time at Watford and collating 36 caps in total, even bagging himself the Africa Cup of Nations golden boot as the Super Eagles finished third. In Gernot Rohr’s direct 4-2-3-1 setup for the national side, the team essentially play to Ighalo’s strengths as the sole striker – with Ahmed Musa and Villarreal’s Samuel Chukwueze on the wings tasked with putting varied crosses into the box for Ighalo to convert, showing the domineering presence the forward could still bring to any Premier League side.

In terms of how Odion Ighalo will tactically fit back in to the Premier League, the centre-forward flourishes best when given consistent support – either close-quarters passing play from a striking partner or flanking crosses if he is a solitary striker. During his time at Watford, Ighalo formed a formidable striking duo with Troy Deeney with a defensive midfield four behind him. Deeney would mainly act as the striking pivot for Ighalo, having the attacks bounce off him and putting Ighalo in positions to fire home – most evidently shown in Watford’s 3-0 demolition of Liverpool in 2015 where Ighalo really came into prominence by scoring a brace.

In Watford’s current squad, the Lagos-born striker would give a new dynamic in attack for the lowest scoring side in the division, and one that is desperately reliant on Gerard Deulofeu producing moments of magic. Flores could essentially push Deulofeu out to the wing and partner Ighalo up with Andre Gray, giving the Nigerian an abundance of supply.

Alternatively, this model could be used for all other of the striker’s pursuers, with Ighalo arguably an upgrade on Everton’s inconsistent Cenk Tosun and a suitable partner for either Sébastien Haller at West Ham or Joelinton at Newcastle.

If Odion Ighalo does make a remarkable return to the Premier League after pocketing huge amounts of money in China, as TeamTALK’s sources suggest, then he could be a prolific acquisition for his low-lying admirers – providing we get the Ighalo of 2015/16 and not 2016/17. 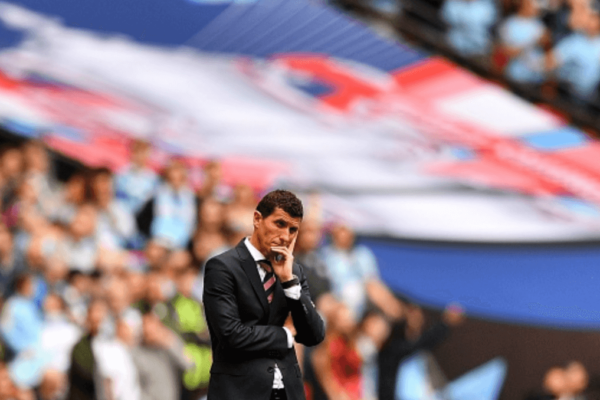