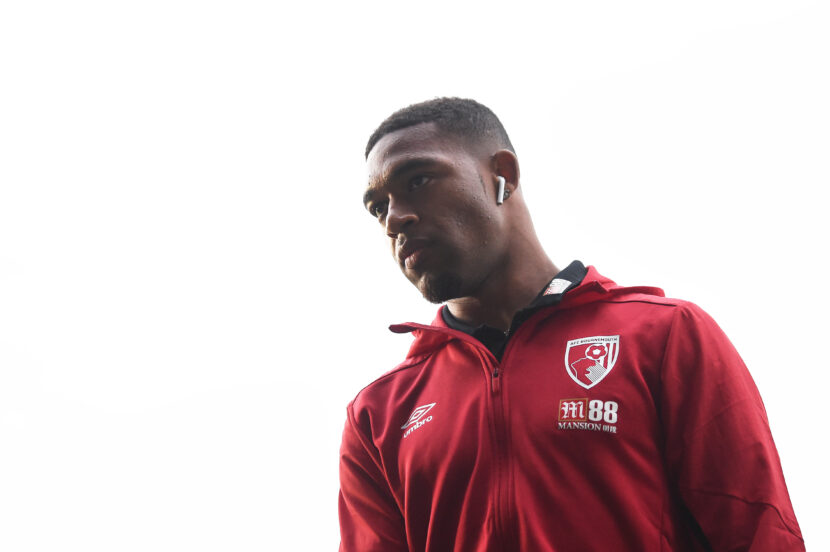 Today Jordan Ibe appeared in Bexley Magistrates’ Court after it was revealed that the 24-year-old midfielder crashed his £130,000 Bentley into the front of a south-east London café at 4 am. The court heard that the A.F.C Bournemouth player had only agreed to a police interview after they had threatened to arrest him during a match.

As well as causing around £15,000 of damage, he also hit a parked Mercedes and was reported by an onlooker to have left seconds after the crash. The player has previously pleaded guilty to one charge of driving without due care. Still, the latest incident is a stark reminder of the rapid decline his career has taken since leaving Liverpool for the south coast.

Ibe was a club-record signing when he joined the Cherries for £15m, but his value has now slipped to almost a third of that, £5.4m (Transfermarkt). When confirming his signing, Bournemouth chief executive Neil Blake said: “We’re looking forward to seeing him grow, he’s a huge prospect.” However, things have not worked out quite as planned with the midfielder’s productivity proving to be somewhat impotent, finding the back of the net on a meagre three occasions in 78 Premier League appearances for Eddie Howe’s side.

Performances in the 2017/18 season took an upturn as he provided six Premier League assists and it appeared the winger might have discovered his creative edge. But just one assist the following campaign and none this term indicates a lack of consistency. In general, the 24-year-old has struggled for game time this season as Bournemouth battle relegation, he is yet to start a top-flight game and has just 48 minutes as a substitute under his belt.

Both matches Ibe has featured in this season have ended in defeat, and Howe’s lack of faith in the 24-year-old was epitomised by omitting him from the starting eleven when the Cherries scored just two goals in nine games earlier this season. Regardless of whether Bournemouth retain their Premier League status, his limited opportunities seem to indicate that time is rapidly running out for Ibe. His recent off-field issues will not have helped his cause and only serve to highlight the speed of his decline.