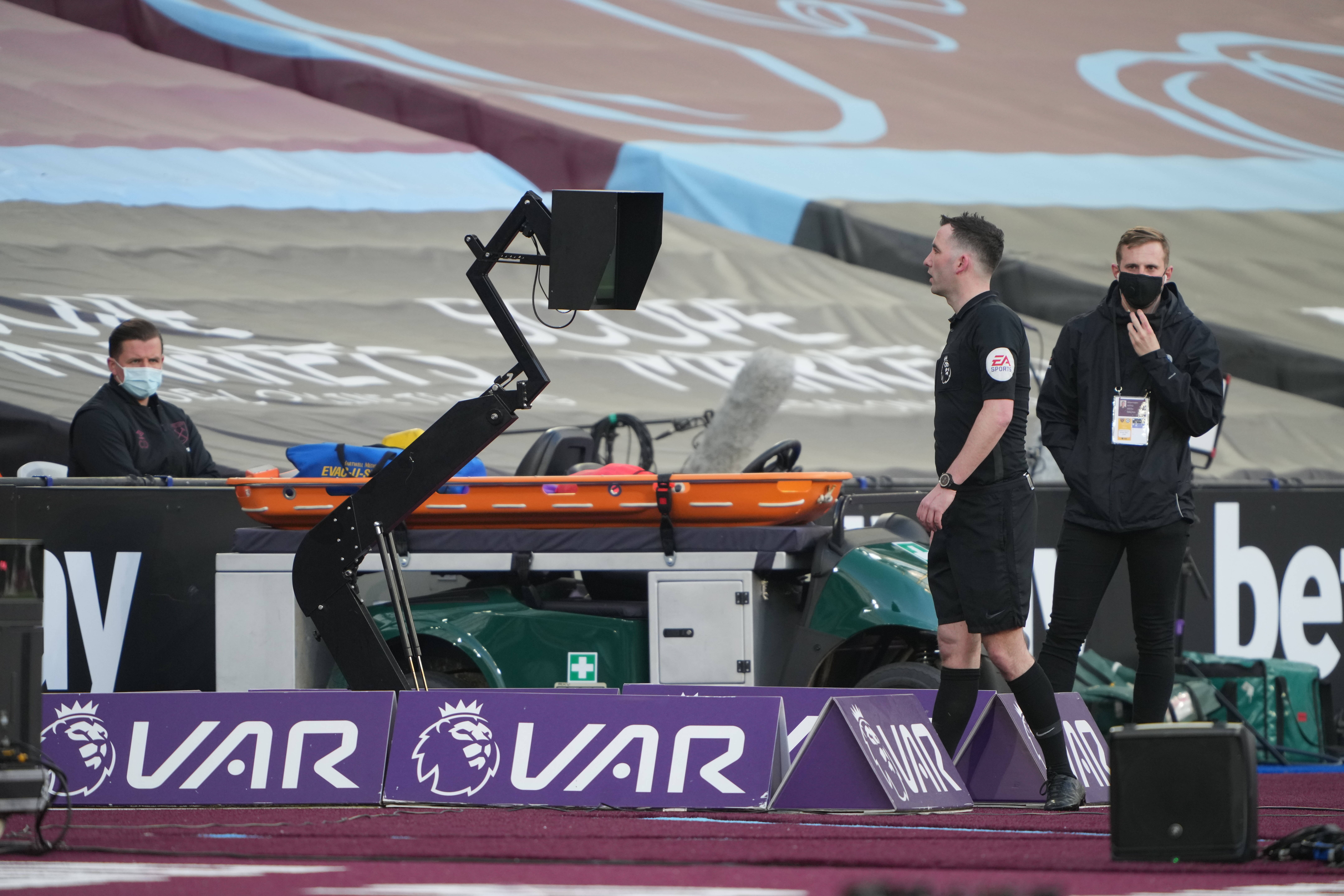 Premier League fans, and West Ham fans in particular, were reminded of old wounds at the weekend when a controversial VAR decision saw Fabian Balbuena sent off for his follow-through on Ben Chilwell.

Less than two days later, that same decision was overturned and the red card rescinded after West Ham appealed. At such a crucial stage of the season, and over two years after the initial introduction of VAR, it seems ridiculous that these kinds of errors are still happening – yet this was a frustrating reminder that the system is still ridden with imperfections.

At the time of the incident, when Balbuena’s pretty innocent follow-through saw his foot plant into Chilwell’s leg, Chris Kavanaugh did not even think to stop play for a free-kick. Yet he was pulled into a minute of VAR deliberation after the footage was replayed in slow motion and eventually called over to the pitch-side monitor to review it personally.

It was at this point that viewers at home were groaning. We have come to learn this season that, if a referee goes over to the pitch-side monitor, it is almost a certainty that he will be taking action – fans knew what was coming, and how silly of a decision it would be. Predictably, Kavanaugh returned to the field and promptly sent off Balbuena. Hammers boss David Moyes was most unhappy of all, calling it a “really rank, rotten decision”.

This was the worst element of the process wasn’t the decision (although that was pretty dire), it was the fact that the outcome could be seen from a mile away. When Kavanaugh went to the monitor it was clear he would give the ridiculous decision, and when he handed out the red it was clear that it would end up being rescinded. If we could see it coming, then the referees could too – so why did they proceed with the farcical routine of it all?

Although much of the VAR-associated pain we experienced in its introductory season is gone, we are still given routine reminders that the system is far from perfect. Marginal offsides, which we have for the most part gotten used to, are no longer the problem. Instead, it is severe human error of the likes we have seen before.

The fact that it was reviewed in the first place is strange. It was clear to the eye that Balbuena wasn’t even looking at Chilwell after he had struck the ball, and that the play could not, therefore, be violent if it was unintentional. We might forgive one mistake – but the second is much worse: Kavanagh looked at the incident again, despite having seen it in real-time and in front of his eyes, and decided to give a red.

Whether this was strictly his decision, or if referees are told to change their minds after looking at the monitor, it is unknown – but regardless of which it is, there is an error in there somewhere. Humans aren’t perfect, and since VAR is operated by them, it can’t be either. But these kind of predictable, boring mistakes are of the sort you’d think would be long gone by now; somehow, they’re still getting it wrong.

In other news, Pep Guardiola’s legacy could be decided by a single result.