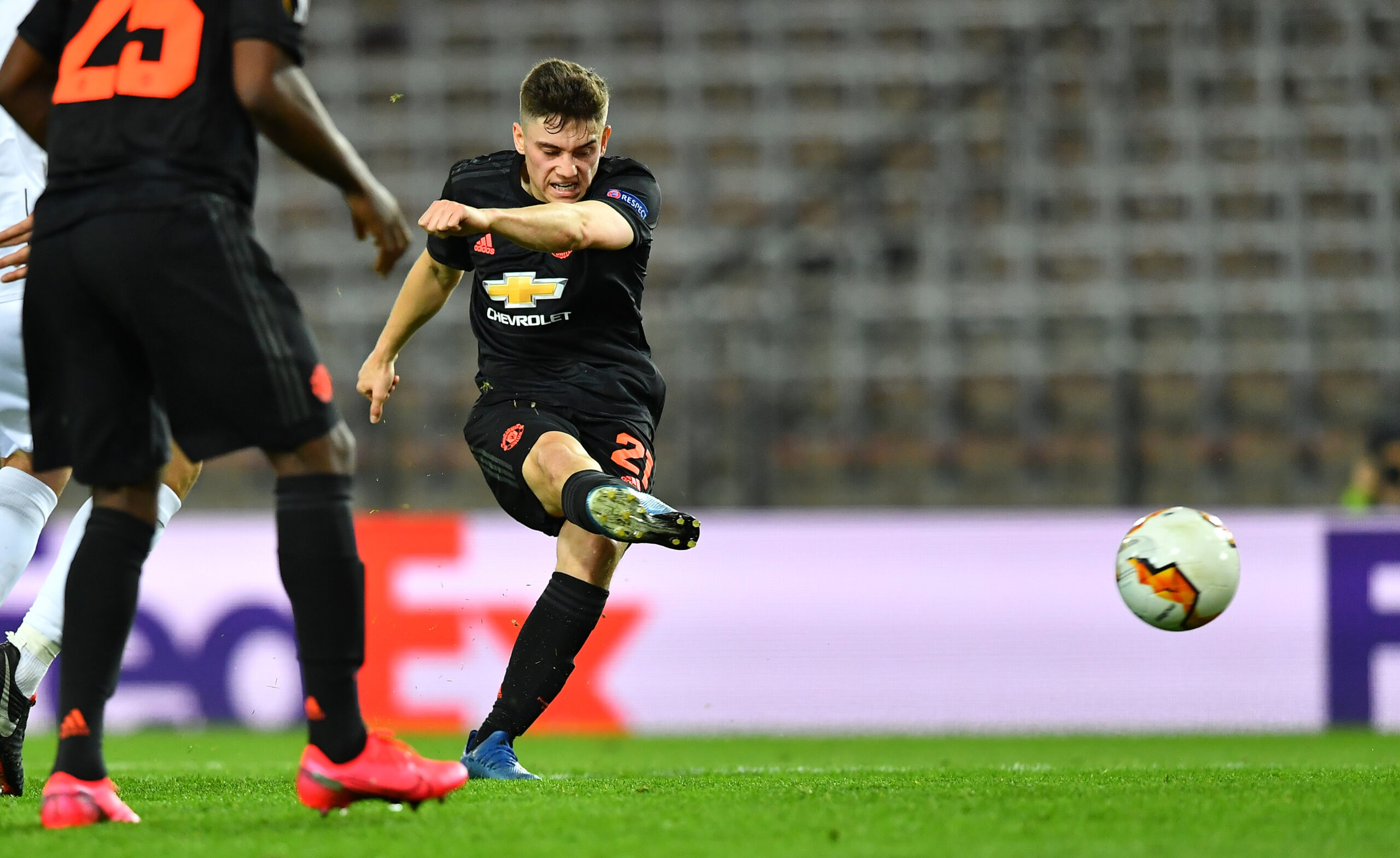 Ole’s delight: why the performance of United’s £25.2m-rated man will have thrilled Solskjaer – opinion

Manchester United continued their impressive 11-game unbeaten run on Thursday night as they overcame LASK with a comprehensive 5-0 victory, yet the game will have held far greater significance for Ole Gunnar Solsjkaer than merely an important European milestone in the Red Devils’ bid to claim the Europa League title.

Odion Ighalo’s fine strike on 28 minutes understandably stole many of the headlines, yet a 58th-minute strike from Daniel James, ending a 32-game barren run in the process, will have marked considerable relief for both the Welshman and his manager who has persisted in his faith towards the £15m signing from Swansea City.

James arrived at Old Trafford in what was seen by many as the start of an altered transfer philosophy at the North-East club, moving away from high-profile, big-money acquisitions towards younger, more promising players with a point to prove; and initially, James flourished in fulfilling his remit, scoring three goals in his first four Premier League appearances, including a strike on debut in a substitute cameo against Chelsea.

Although since last scoring in the league for United against Southampton on August 31st, the 22-year-old has struggled to maintain the momentum that had initially coincided with his arrival at Old Trafford, assisting on six occasions in the top-flight but failing to find the back of the net in his following 32 appearances in all competitions.

Having weaved through the LASK defence and slotting a well-taken strike past the reach of Alexander Schlager, the relief was evident in abundance as James, valued at £25.2m (Transfermarkt), celebrated with his United teammates. It was a goal that gave United control of the Europa League tie, but James’ celebrations were indicative of a player who will certainly have been under pressure as of late, but who was evidently and understandably delighted to end their scoreless run whilst continuing United’s recent resurgence.

Although the signing of Bruno Fernandes in January points to a return towards higher-profile signings within the realms of Old Trafford, with the Portuguese flourishing with his newfound sense of responsibility within this United side, Thursday night marked an important milestone for James who will be hoping to prove to his manager that he can, in fact, play a key role for United in the absence of Marcus Rashford in the forward line.

James’ goal ended a 32-game barren run, but the Welshman will be unquestionably set on kicking on and underlining his credentials to Solskjaer as a mainstay in United’s starting XI.