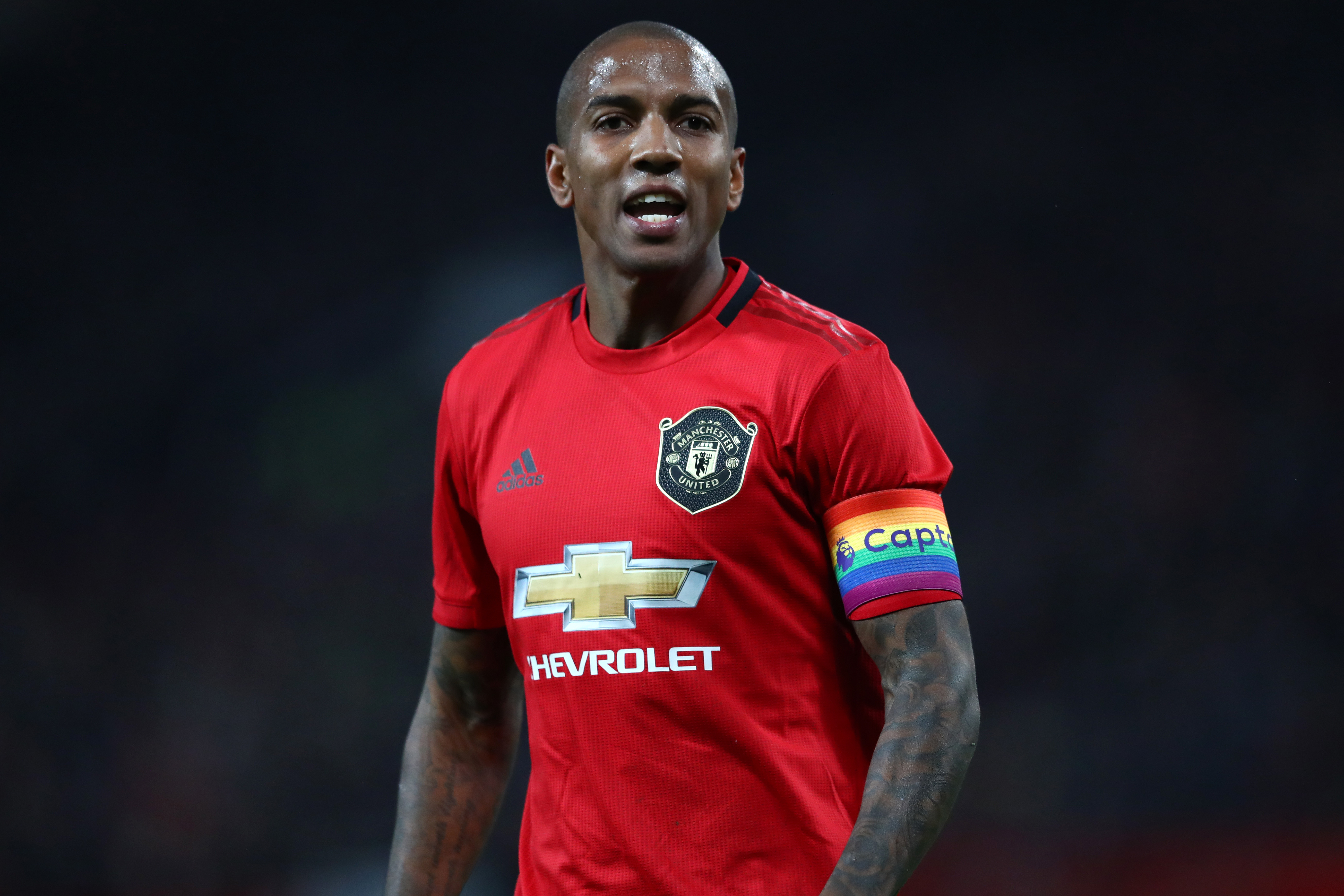 Roy Hodgson has already added on-loan Everton striker Cenk Tosun this January, but the Eagles boss is reportedly looking for further reinforcements. Crystal Palace have suffered a spate of injuries in defence and to plug the gap the south London club are reportedly interested in bringing in wantaway Manchester United full-back Ashley Young, according to The Sun.

Even with the 34-year-old’s contract due to expire at the end of the season, the Eagles are looking to bring the England international to Selhurst Park this month if they can agree to a deal.

However, Hodgson must consider the terms of the ageing right-back’s deal carefully, as there is no guarantee Young will be as much of a success as Gary Cahill has been since arriving from Chelsea. The Manchester United full-back has made 12 Premier League appearances this campaign but failed to register a single goal or assist, and it is a shocking reminder of what Young has become after arriving at Old Trafford as an adventurous winger.

There has also been a noticeable decline in the Englishman’s influence on the pitch so far this term, and the 34-year-old has made 0.5 fewer tackles per match, suggesting he is struggling to keep tabs on opposition wingers. Further evidence comes in the form of having made half as many interceptions on average, yet Young is still conceding the same number of fouls as previously. It is a damning statistic that his fouls have not dropped despite Young’s tackles and interceptions plummeting, and it suggests that the full-back is losing his ability to time a tackle.

Another aspect of the move which fails to make much sense is the financial aspect. Young may be cheap to buy, with just six months left of his deal, but the Englishman’s wages would likely dwarf the majority of the Eagles’ squad. Inter Milan, who are also reportedly interested, may be able to cover that financial burden. Still, it is not one Crystal Palace should take on, especially for a player who has next to no sell on value.

All in all, the transfer is one Hodgson should avoid, in spite of the temptations of linking back up with the man he managed while in charge of England. Young’s performances this season mean the transfer would be a gamble Crystal Palace cannot afford to take. 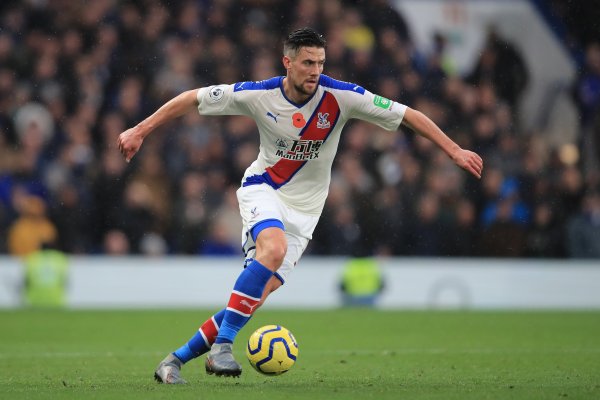 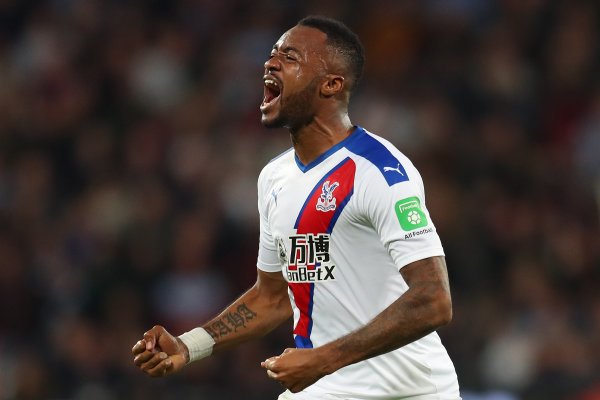 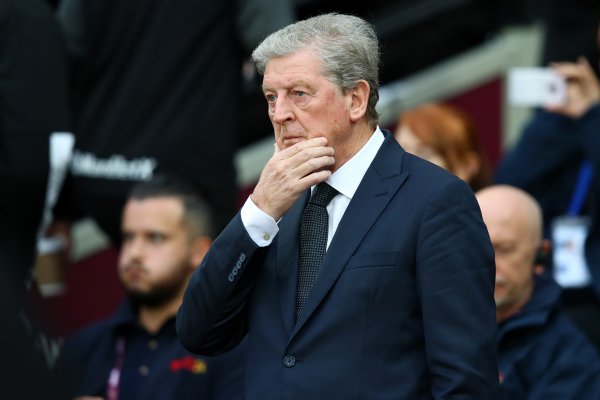