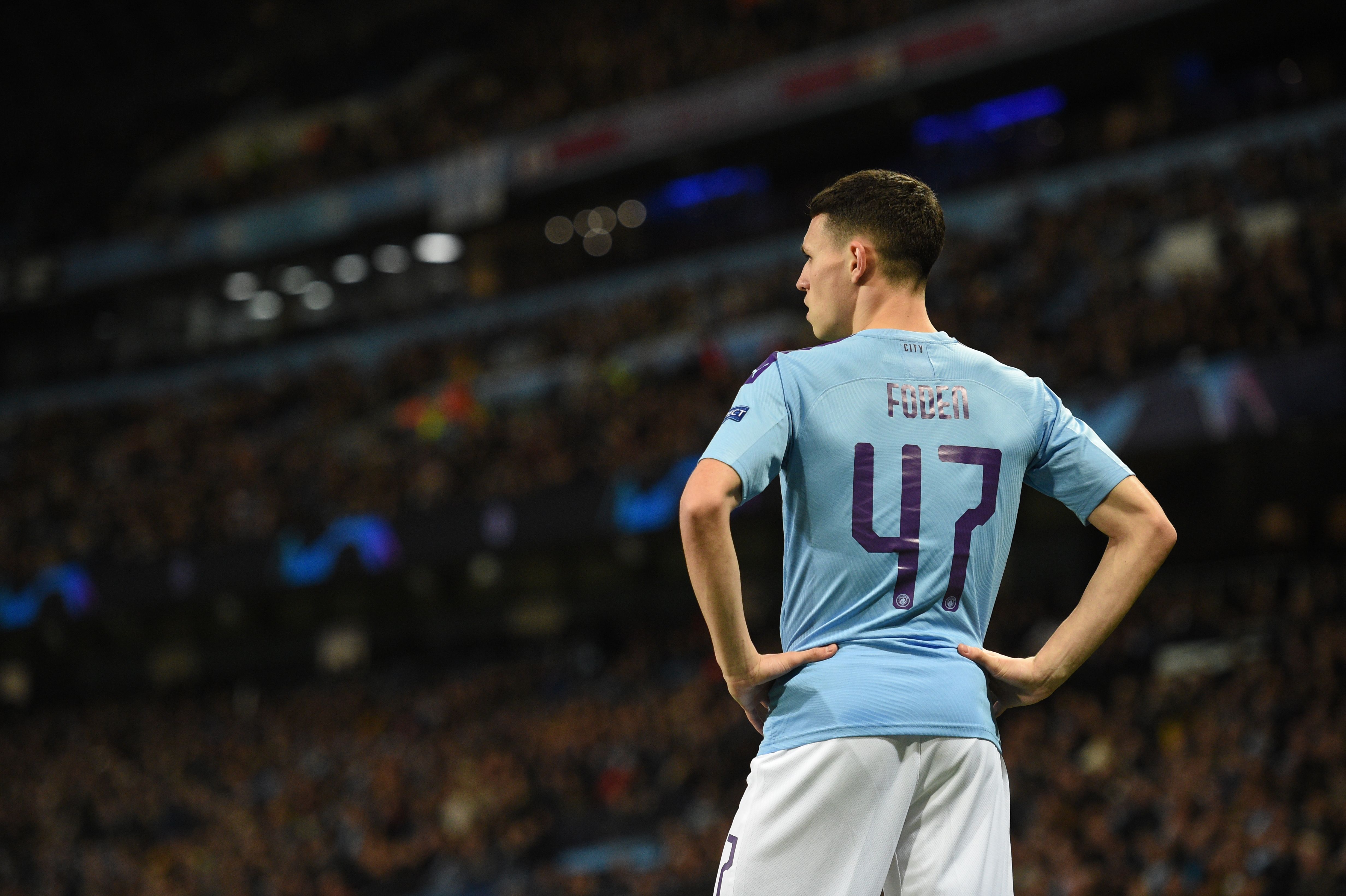 On the eve of the 2019/20 season, Pep Guardiola described 19-year-old midfielder Phil Foden as the most talented player he has ever seen. Four months later, Foden has played just 54 minutes of Premier League football.

Guardiola builds his teams upon trust. He has proven time and time again that he is willing to sacrifice some of the biggest names on his team’s roster to create a unit he has the utmost faith to execute his orders.

Zlatan Ibrahimovic and Samuel Eto’o failed to survive Guardiola’s spell at Barcelona, while Joe Hart and Yaya Toure were mainstays at City before being shown the door.

Hart is perhaps the best example. Before a ball was kicked under the Spaniard’s leadership, England’s first choice goalkeeper was frozen out. Without seeing him play a competitive game under his management, Pep Guardiola decided he couldn’t find the faith to start him.

Pep Guardiola rarely questions his player’s ability. Throughout his career and up to now, he has managed some of the best players in the world, yet he has described Foden’s talent as greater than all of the likes of Lionel Messi, Andres Iniesta and Kevin De Bruyne, to name but a few.

He has shown that he favours different players in different competitions. Foden himself has played more minutes in the Champions League this season than the Premier League, while players like Nicolas Otamendi and Joao Cancelo are afforded the same luxury.

But where Otamendi is a waning force and Cancelo is yet to fully adapt to English football, the excuses for Phil Foden’s continued lack of domestic minutes do not stack as high.

Only Pep Guardiola truly knows why this is, but the spotlight on the situation is only going to get brighter as the young man gets older.

Pep will have known exactly what he was doing when he built up Foden in weeks gone by, only to consistently leave him out on matchdays.

The arrivals of Aymeric Laporte and Rodri in the last two years demonstrate that if Pep trusts a player, he will throw them in at the deep end.

Still only 19, consistently performing for England under 21s’ and with 10 appearances in the Champions League to his name already, Foden is among Europe’s hottest prospects, but he has seen the likes of Jadon Sancho and Callum Hudson-Odoi usurp him simply by getting time on the pitch.

He did manage 23 minutes in the game against Chelsea, suggesting he is getting closer. It must be remembered however, Phil Foden is not doing anything wrong. It simply appears Pep Guardiola is yet to fully trust the youngster to deliver in the English top-flight.