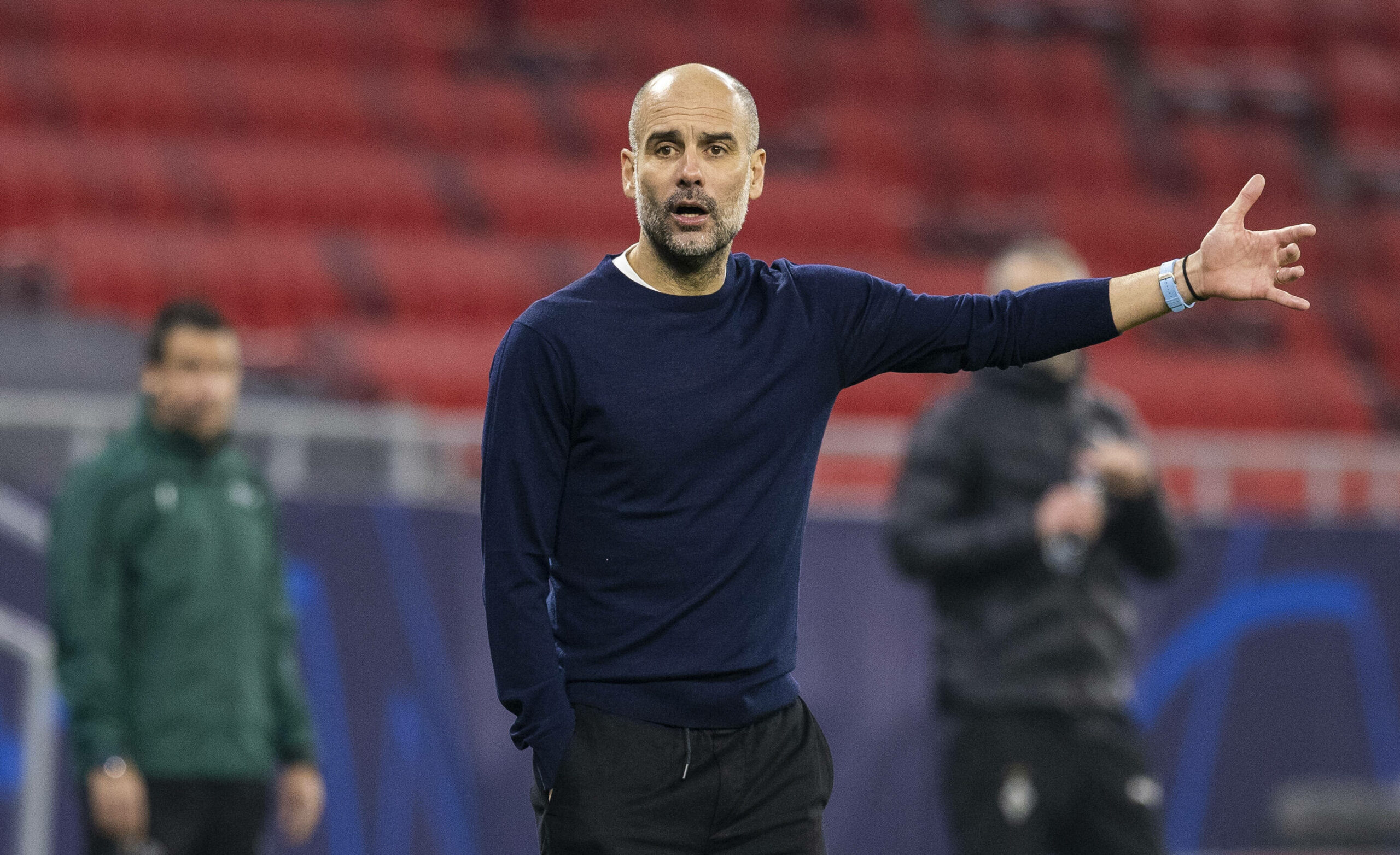 Pep Guardiola: the reasons behind the Spaniard’s Second Coming at Manchester City

Despite their recent loss against Manchester United, Pep Guardiola and Manchester City are in title-winning form. Their victory against West Ham prior to their Manchester derby defeat brought their winning run in all competitions to an incredible 21 matches, and they now find themselves 11 points above United.

No one would have predicted that City would have rediscovered the form that saw them romp to successive titles in 2017/18 and 2018/19 particularly after their start to the season which saw them slip to 9th place at the beginning of December whilst playing some uninspiring, tepid football. The swashbuckling attacking play that has come to define Guardiola sides was non-existent, and it seemed to many observers that management had ran out of ideas to innovate and inspire better performances.

So why have City suddenly become so formidable and what has Guardiola done to help accomplish this?

City have been forced to adapt without key players this season. Club legend David Silva left for Real Sociedad at the end of last season and they had yet to adequately replace Vincent Kompany who had left for Anderlecht the year prior. The impact of these absences were also exacerbated by key injuries to Kevin De Bruyne and Sergio Aguero. Initially, City struggled for form as they regressed to a style of play that betrayed the extraordinary attacking fluidity and efficiency of the title-winning teams from 2017/18 and 2018/19.

Whilst the drop off was understandable due to the losses of key personnel, City’s expensively assembled squad should have had enough depth and quality to deal with injuries, and after the initial struggle for form, several new key players emerged and carried the attacking burden.

Joao Cancelo has recovered from an underwhelming first season in England to become one of the focal points of their attacking play whilst Ilkay Gundogan has benefitted from this and has become one of the main goal-scoring threats in the team. Phil Foden has played some of his best football this season, with his performance against Liverpool at Anfield being particularly impressive, and the defensive partnership of Ruben Dias and John Stones has been an utter revelation.

Although City’s recent winning run has owed much to improvement in their attacking play, the foundation for their success has been a rock-solid defence. They have only conceded 18 goals this season and have the best defensive record in the division.

City have lacked a leader in defence since the departure of Kompany in 2019, but this has been amended by the signing of Ruben Dias from Benfica last summer. He has performed on a consistently high basis and has emerged as a team leader who can inspire others around him to be better. There is no better example than the form of John Stones, who has returned from the brink of his City career to displace Aymeric Laporte and become a mainstay in their defence.

In addition to new personnel and the improved form of their existing players, Guardiola has made tactical improvements to their defensive setup. This has included full-backs tucking into midfield in order to support possession play but also make them compact in defence, and they are holding onto the ball as much as possible in order to limit mistakes on the counter-attack.

This was particularly evident at the start of the season, where Guardiola appeared to be placing a focus on defence, as City remained resolute but struggled to score or attack with much fluidity. Since then they have fewer individual mistakes and fewer errors leading to shots than last season and have been able to improve their attacking play.

Guardiola has mentioned in various interviews that his City team have reverted back to his original tactical principles in terms of retaining the ball, pushing wingers high and wide up the pitch and tucking full-backs into midfield when the opportunity arises. This was not evident at the start of the season, with City reverting to a safety-first style of play and after a draw with West Brom Guardiola realised he needed to change something.

However, Guardiola has had to adapt his team without Sergio Aguero, who has been injured for the vast majority of the season thus far. As a result, several players have played as a positionally interchangeable striker to great success including Raheem Sterling, Kevin De Bruyne and Gabriel Jesus.

In order to boost their stifling creativity at the start of the season, Cancelo started to drift infield and he has ended up becoming one of City’s most dangerous creative talents. This was vital whilst De Bruyne was out injured during December and January. This alteration has allowed Gundogan to move upfield into positions where he can threaten the opposition goal, and as a result, he has nearly doubled his previous best goal tally for a league season.

Pep Guardiola has claimed what works one season will not necessarily work the next season, tactics have to innovate to some degree in order to remain a winning formula because other teams will learn and be wise to it. This has certainly been the case with City, with Guardiola successfully reintegrating his fundamental tactical principles whilst also adapting them to be as successful without key players.

This is essentially a ‘second coming’ for Pep Guardiola. He has never been at a club longer than his current spell at City, and he deserves enormous credit for still being able to motivate his side and inspire them to play some of the best football in Europe once again after many had written him off at the back end of last season and the start of this season.