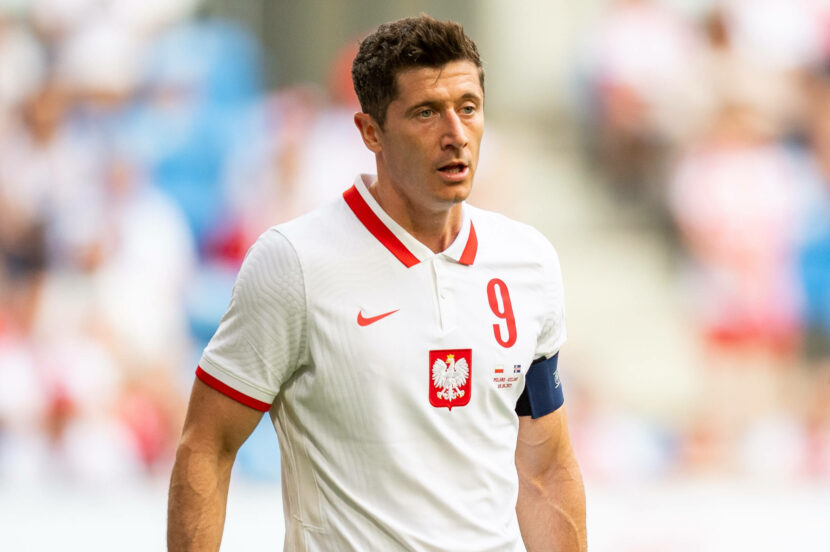 Hoping to bounce back after a dismal showing at the 2018 World Cup, Poland will rely on talisman Robert Lewandowski to lead them to glory at Euro 2020.

Carrying a mix of youth and experience (midfielder Kacper Kozłowski is the youngest player at the tournament), Poland will be hopeful of progression from an open looking Group E.

Poland topped qualification Group G with ease to seal an automatic place at Euro 2020. The White and Reds won 25 of a possible 30 points, only drawing with Austria and losing in Slovenia. Spearheaded by the timeless Robert Lewandowski – who finished with six goals – Poland qualified with two games to spare.

Would he get into every other country’s team? That’s a debate for another day, but what isn’t up for discussion is that Robert Lewandowski is among the best strikers in the world.

Fresh from breaking the Bundesliga’s record for goals in a single season, Lewandowski will hope to continue that momentum and improve on his record of two goals in four major tournaments with Poland.

One to Watch – Jakub Moder

Scorer of Poland’s goal in the 2-1 World Cup qualifying defeat to England in March, Brighton’s Jakub Moder has enjoyed a hugely successful 2020/21 season.

The 22-year-old broke into the Polish national team last year and was recalled to the Seagulls at the end of December following impressive performances for Lech Poznan. Now a regular for club and country, Moder will be hoping to kick on in his first international tournament.

Four members of Poland’s 26-man squad appeared in the Premier League in 2020/21; Jan Bednarek, Jakub Moder, Lukasz Fabianski and Mateusz Klich. Przemysław Płacheta will feature in the top flight next season after earning promotion with Norwich City, while Wojciech Szczęsny enjoyed several years in the Premier League with Arsenal.