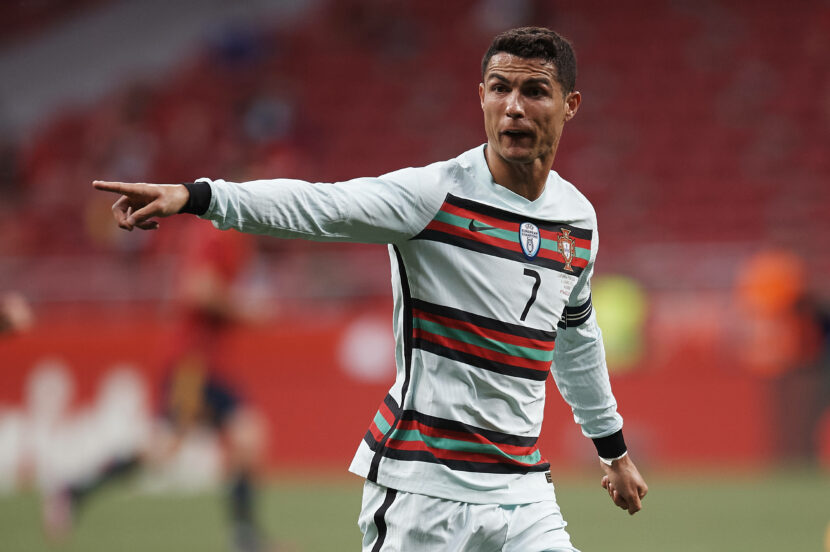 Reigning champions Portugal must escape from the group of death if they are to retain their title, wit a repeat of the final against France looking like a mouth-watering clash in the final round of fixtures.

Captain and Talisman Cristiano can move ahead of Michel Platini and become the outright top scorer in European Championships history with a single goal, while he is only five adrift of Ali Daei with the most international goals of all time.

Portugal have a much stronger squad than in 2016 – on paper at least – with an awe-inspiring array of attacking talent. Ronaldo and Portugal know how to win, so don’t be surprised to see them go far this summer.

Despite a rocky start, Portugal recovered to qualify automatically for Euro 2020 as they finished second in qualifying Group B. Draws with Ukraine and Serbia in their opening two games opened the door for both sides to sneak ahead of Fernando Santos’ side, but 11 goals from Cristiano Ronaldo (only Harry Kane scored more in qualifying) brought Portugal back on track and they secured qualification with a routine win over Luxembourg in the final match.

A born winner and goal scorer, Ronaldo has already cemented his place among the all-time greats of the game. Still playing at the highest level at the age of 36, Ronaldo’s game may have changed over years but his will to win certainly hasn’t.

A demon in the air and a lethal finisher inside and outside of the box, defenders will know that they have to be at the top of their game for 90 minutes minimum if they are to get the better of Portugal.

One to Watch – Nuno Mendes

Looking like a potential starter at left back for Portugal, 18-year-old Nuno Mendes has enjoyed a meteoric rise from youth football just a year ago.

A 2020/21 Portuguese champion with Sporting Lisbon, Mendes will gain a huge amount of experience from this tournament regardless of how many minutes he gets on the pitch.

Linked with Manchester City in recent weeks, don’t be surprised to see a lot more of Nuno Mendes on your screens over the next decade.

Elsewhere, veterans Cristiano Ronaldo and Jose Fonte have featured in the Premier League in years gone by.