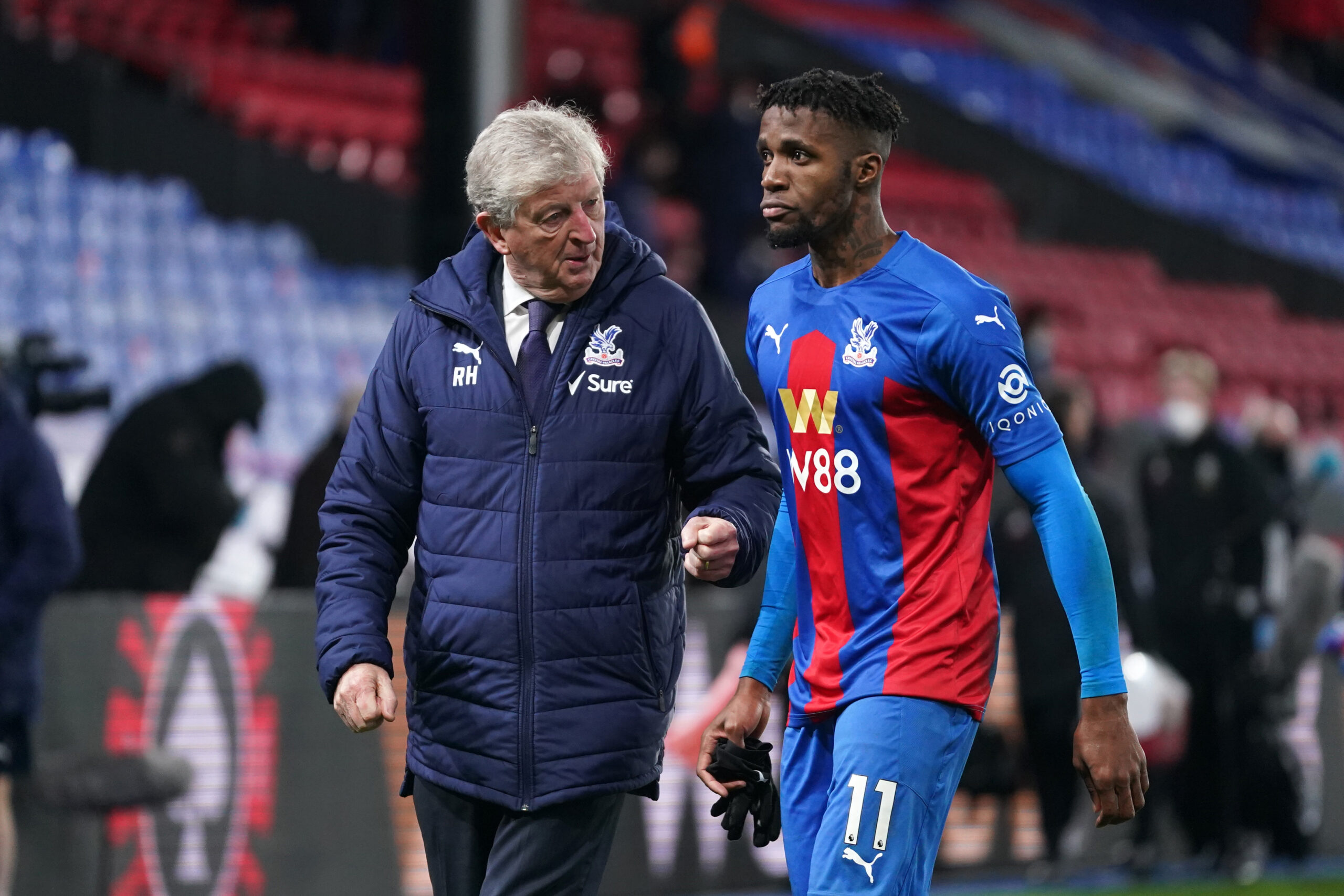 Manchester City, unbeaten in eight, host Crystal Palace, unbeaten in three, with both sides on their ‘hottest’ streaks so far this season.

After curtailing an in-form Arsenal, leaving North London with a draw, Palace take on a different beast in matchweek 19, facing a slightly ‘more in-form’ Manchester City.

It was a discouragingly indifferent start to the Premier League season for City. They have now managed to claw their way back to the top of the tree after sitting outside the top 10 up until matchweek 12. Now, with a game in hand, the “noisy neighbours” sit four points adrift of their crosstown rivals. However, it hasn’t been in the same way that we are used to.

Despite their offensive degression, they have improved defensively. For now, like they did in 2018/19, they seem to finally have a solid centre-back partnership to rely on once again. Although 0.82 goals per game conceded in 2018/19 decreasing to just 0.75 this season may not seem like a huge improvement, it still amounts to three goals less per 38 games. And, with the ladder as tight as it is at the top, that could be the difference between glory and failure.

Although, interestingly, from 2017-2019, they had an expected goal against per 90 minutes of 0.64, much lower than the current 0.84 per 90 minutes this season. Meaning they have overperformed defensively, thus far, this season – conceding 0.09 goals less per game, however this is not a major overperformance and shouldn’t result in major performance regression.

In Crystal Palace they face an outfit who have managed to overperform offensively, while underperforming defensively quite significantly. Quite literally their opposition. The 0-7 humbling at the hands of the champions and the 4-1 defeat of Leeds United are the main culprits for their ballooned numbers.

This – the over and underperforming defensively and offensively – should make for an enticing game. As has been the case over the last two clashes between these two sides at the Etihad; nine goals in total and four points to the visitors.

City have had no difficulty in scoring against Palace in the past, much like they do against any opposition in all honesty. However, against the Eagles, there seems to be a distinct pattern of play. The stereotypical City goal, as designed by Pep, involves the wingers running to the touchline before cutting it back for a waiting attacker. This is not the case against Palace.

All four goals scored by City in their last two meetings with Palace have come from deep crosses. Naturally, Palace defend quite narrow, frustrating teams into taking low quality shots from range and on tight angles – at 0.09, they have the fourth lowest expected goal per shot against in the league.

Unfortunately, for Palace at least, City possess mercurial passers of the ball. Kevin de Bruyne, João Cancelo and Riyad Mahrez are all in the top 20 for key passes per 90 minutes according to WhoScored.com.

As well, de Bruyne has had the most shot creating actions (i.e. the two offensive actions directly leading to a shot, such as passes, dribbles and drawing fouls, according to https://fbref.com/en/comps/9/Premier-League-Stats) and Cancelo the most chances created by any defender this season.

Cancelo’s direct opposition, Palace’s right midfielder Andros Townsend, is no slacker himself. Its no coincidence that – on the ‘eye test’ – Roy Hodgson’s men are more unpredictable with him in the side. His pace, non-stop attack on the ball and crossing ability are un-matched at the club. Only recently have the Eagles employed a high press and, with Townsend in the side, this looks more organised; he has the third most pressures of any Palace player, the third most blocks (passes and shots) and the most interceptions.

He also has the second highest number of successful crosses in the league, despite playing just 74% of available minutes. Focussing on Palace, he has the third most shot-creating actions and second most goal-creating actions. By numbers, this is his best season yet.

The reason Townsend has been highlighted? Because, maybe controversially, along with Cancelo, it may be the most important head-to-head of the game. Cancelo’s ability to create from left-back (not that City have a strict “left-back” in attack) is integral to City’s play. While Townsend’s defensive and offensive capabilities will stretch the opposition defence even further with Eberechi Eze and Wilfried Zaha on the left.

A 4 day break with 6 games to follow in the ensuing 19 days spells rotation City for the blue side of Manchester.

Sergio Aguero will not be fit enough to make the matchday squad against Palace, while there is no new injury news for the club.

Kyle Walker has the pace and strength to deal with Zaha down the left, more so than any City defender. So Cancelo could be switched over to the left-hand side to accommodate his return.

Eberechi Eze picked up a knock in the draw against Arsenal, but managed to finish the game. This is the same case for Tyrick Mitchell who, at left-back, has impressed greatly since his re-introduction to the team. The pair will be assessed and given every opportunity to start on the weekend.

No other injury news to report.

Palace have gone five games in Manchester without a loss, but this could be the end of the run. City are defending astutely and have finally had a settled line-up to rely on without worrying about injuries forcing rotation. However, with players like Zaha, Townsend and Eze, Palace have the ability to surprise and trouble this City line-up.