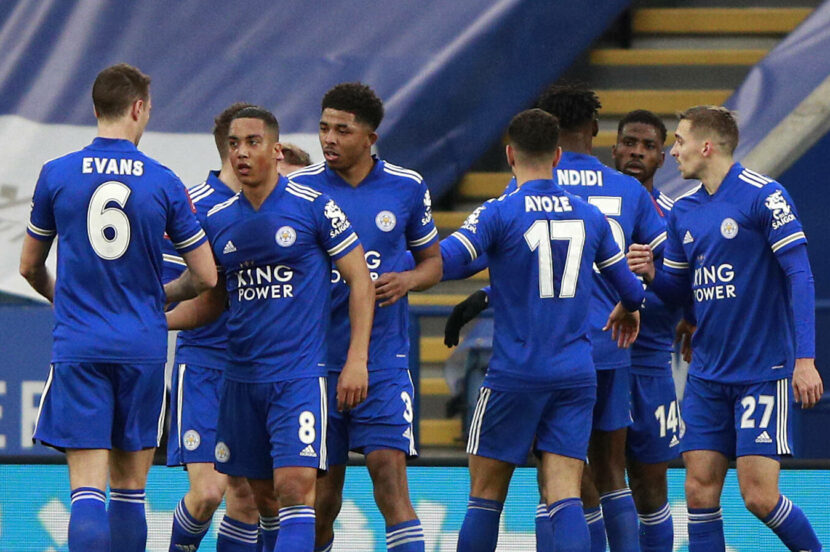 Premier League run-in: how the final nine fixtures could reshape the top-four

This strange year of football is slowly heading to its conclusion, as the Premier League returns after the international break for its final nine-game weeks of action – the final quarter of the season.

There is so much still to play for, especially when it comes to the top four, with no team even close to securing Champions League football next season – aside from Manchester City that is. With everything to play for, we may yet see some historic rises and miserable upsets before the full-time whistles are blown on the 23rd of May.

Manchester City have all but booked their Premier League trophy parade, and so are even more well-secured in their top-four spot. Save for a biblical collapse, the Citizens will take home that illustrious number one spot, and with it the trophy. That leaves us with just three places left.

In second and third sit Manchester United and Leicester City, just one point away from one another. These two have been ever-presents at the top of the table all season, with Leicester the only side to remain in the top four for the entirety of the season. But neither club can sit comfortably. A disheartening loss to the Foxes before the international break brutally exposed Manchester United’s systematic weaknesses, indicating that there is potential for a downward spiral at Old Trafford.

Speaking of downward spirals, it is imperative to mention Leicester’s own spiral last year – where they dropped what looked like an assured top-four spot on the final day. Both sides have a difficult run-in, playing each other as well as other top-four-challenging sides, with Manchester United’s set of fixtures set to be the third hardest in the league according to the Guardian’s statistics. Despite being far and away from the challengers, either side could stumble in their chase for Champions League football.

Surprisingly, the team currently occupying the final top-four spot seems to be the most assured. Chelsea have been resurgent since Thomas Tuchel’s appointment, conceding hardly any goals and even brushing aside a formidable Atletico Madrid side with relative ease. They look immovable from the top four now that they have broken back into it, with their odds for the top four more popular than even Leicester’s.

But what of the challengers for these top spots? West Ham could be considered one, sitting tight in fifth place and biding their time for an opportunity to rise up the ranks. They have an easier set of fixtures than any of the teams above them, although the seven-point gap between them and the Foxes means a single loss could rule them out entirely. Tottenham’s partially-derailed season could be saved by acquiring Champions League football, but with a similar schedule to West Ham, they are not favourites to climb rapidly up the table.

Instead, seventh-placed Liverpool are on the prowl to regain access to a competition they are currently looking to win. With the second-easiest run-in and their recent recovery, the Reds could make a last gasp effort to take back what they might see as rightfully theirs. They could go on a triumphant run and broach the 11-point divide between them and Manchester United. Everton, level with their Merseyside rivals on points, could hypothetically do the same, although their schedule is a lot harder than the Reds.

What about outside bets? Well, Arsenal would undoubtedly fulfill that birth. They are nine points adrift from Chelsea, down in ninth place, seemingly down and out from reaching any European football. But Arteta might make an opportunity out of suffering and crusade their way all the way into the top four. Unlikely, true, but then who could have predicted this last year? Perhaps this kind of run would be the fitting way to round it out.