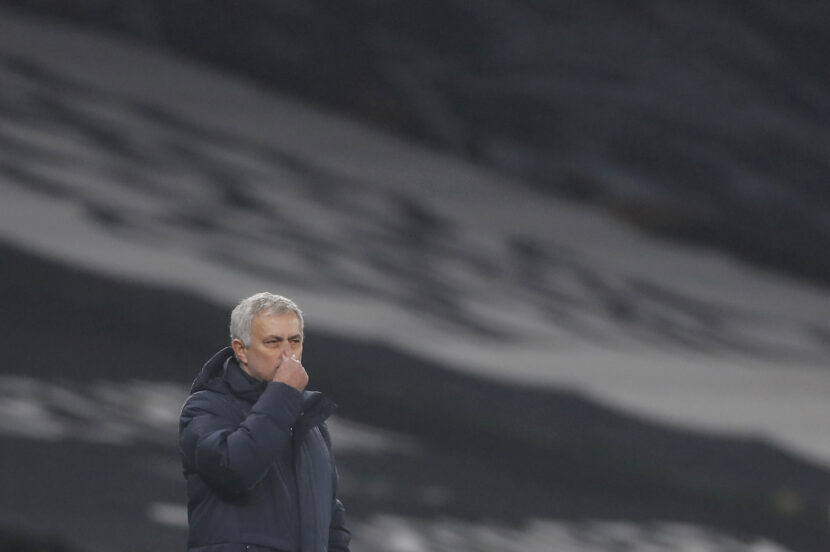 Fresh from their first league victory of the season, Sheffield United host a Tottenham side struggling to maintain momentum.

Sheffield United were able to build on a much needed cup victory to grab their first league win of the season against Newcastle on Tuesday. United have been bottom of the table since close to the very beginning of the season. Of course, since the Blades picked up more points in midweek than they have from the previous 17 matches, they are still propping up the table.

And Chris Wilders’ team were playing some intelligent football in the final third – something that has happened on only a select few occasions this year. The play was fluid and it was a shame that their first goal in three league games came from the penalty spot. Nevertheless, it is the result and the consequential confidence that will be crucial for some ruthless upcoming matches.

The defensive display still left a lot to be desired which, when paired with what could end up being naïve complacence, holds the potential for self-destruction for the home team on Sunday. Spurs play into the hands of an attacking team, so the Blades may want to hold off on the desire to clinch more goals, or Tottenham will look to hit back on the counter.

Having said that, Spurs themselves are taking their bottlers reputation to the next level under Mourinho this season. The number of games that Tottenham have dropped points in is getting ridiculous, but still the tactics remain the same – score one and sit back for the rest of the game. Put simply, it isn’t working, and one wonders how long it’ll be before Mourinho and his team decide to adapt and go for more than the single goal.

The same thing happened again on Wednesday as Spurs hosted Fulham as clear favourites and shot themselves in the foot by clinging on to a fragile lead. To be fair to Fulham, they have looked revitalised recently but should not be a scary prospect for the likes of Tottenham. The match ended 1-1 and Spurs are six points off the top of the table in sixth position.

Sheffield United have represented a must-win game for just about every team this season, but Tottenham really do need the three points if they won’t want others questioning their ability, tactics and attitude. The win against Newcastle will have given the Blades a boost, but hopefully Mourinho sees this as a reason to train even harder ahead of the weekend.

George Baldock has missed United’s last couple of fixtures with some form of injury. Not much has been said on this so we may see the midfielder return for the weekend.

Meanwhile, Oliver McBurnie edges closer to a return after shoulder problems have kept him out since Boxing Day.

Enda Stevens and Jack Robinson have played one game between them since 2021 begun, so both are doubts to play this weekend.

Sander Berge is likely to be out for another two months at least, with an ongoing hamstring injury, while Jack O’Connell is out for the season.

Spurs have been much more fortunate with injuries this season. Bale and Lamela have been moderately involved recently, and Kane has not yet picked up his trademark yearly injury.

However, Lo Celso is out for the count, with no return date on the calendar for José Mourinho.

Although the United fans finally had a scoreline to cheer about in the league in midweek, Tottenham are still much the favourites to take the three points.