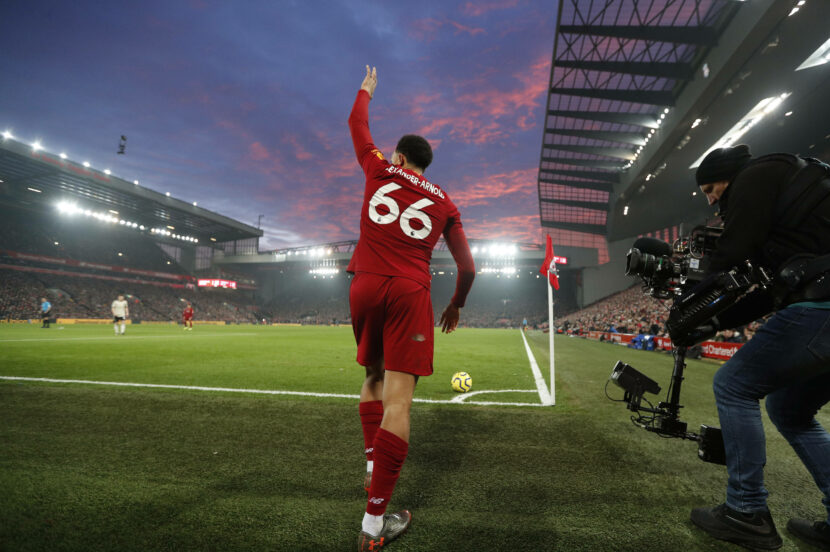 Flying down the wing: the Premier League’s best full-backs in 2021

Attacking fullbacks are great, up to a point, and this season has highlighted the issues that teams face when pushing defenders forward.

A recent argument has arisen questioning the role of modern-day fullback: should teams focus on attacking-minded fullbacks that suffer defensively, or invest in defensively-minded ones, who lack in the final third – a blend of the two seems to be a perfect combination.

Liverpool are a key example of this, with Andy Robertson and Trent Alexander-Arnold revolutionising the role of a fullback: in their last three seasons, the pair collectively recorded 56 assists between them.

This season has seen even more fullbacks flourish in attacking roles. Luke Shaw’s resurgence has seen him produce more attacking returns than any other season, with one goal and five assists. Whilst Aaron Cresswell has 10 assists so far for West Ham and is responsible for creating over a fifth of his side’s goals in the league.

Elsewhere, Everton’s Lucas Digne is set to break his own previous record of eight assists in one season. He has achieved this already this season, with eight games left to play.

With attacking impetus now coming from the fullbacks, it does also mean that teams suffer defensively. Digne, as mentioned above, has only four clean sheets and often leaves his team exposed on the counter. The same can be said about Alexander-Arnold, who has only seven clean sheets this season and has been criticised heavily on his defensive duties.

The key to a modern-day fullback seems to be the balance between attack and defence.

João Cancelo has come into a new light this season. The Portuguese fullback seems to have it all, looking menacing in attack whilst remaining defensively aware. He has only one goal and three assists this season, but 13 clean makes him a valuable asset.

Reece James is another prospect that looks strong in both departments. The Englishman doesn’t rack up his assists quite as impressively as Alexander-Arnold, but he does enjoy getting forward on occasions and looks threatening in Thomas Tuchel’s wingback position.

Fullbacks do need some attacking prowess as part of their skillset, but Manchester United’s right-back, Aaron Wan-Bissaka offers more of a traditional role. Wan-Bissaka is almost the exact opposite of Alexander Arnold – excelling in defence rather than attack. Likewise, he has been subject to criticism, suggesting he is poor in the final third. He does often lack composure when it comes to attacking, but a defender that has 12 clean sheets can’t be overlooked.

With the season coming towards a conclusion, it seems that teams with fewer attacking based fullbacks have succeeded – an interesting development in what is an ever-changing league.