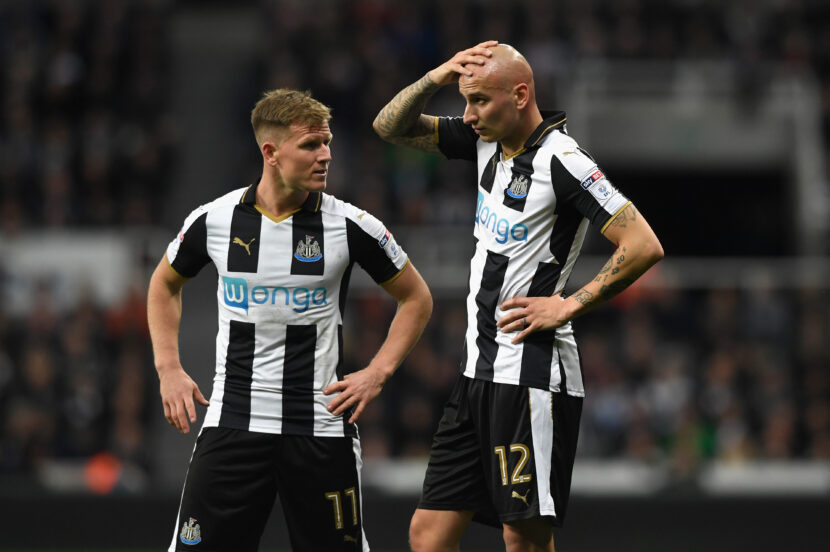 Progress on Tyneside: why Mike Ashley’s latest decision provides Newcastle with the chance to excel – opinion

Newcastle United revealed on Friday the club have completed the signing of both Jonjo Shelvey and Matt Ritchie on new deals that will keep the pair at the club until 2023. The move is set to see the Scottish winger remain at the club until the age of 33, while Shelvey would be 31 when his new contract expires. Keeping the pair of experienced Premier League players and internationals at St James’ Park is a significant investment in the future of the club as both have played a substantial role since arriving on Tyneside.

Shelvey, in particular, has been a vitally important asset for the Magpies since Steve Bruce took charge of the side, scoring five Premier League goals this term. His sensational late strike saw Newcastle take a point from Manchester City, and in total, he has helped earn Bruce 10 Premier League points since the start of the season, as per WhoScored. However, he has not able to replicate his creative output from previous seasons under the new manager and is yet to provide a league assist. Under Rafael Benitez, Shelvey was, at times, the creative hub of the squad, providing 12 assists across the course of the three previous seasons.

The central midfielder has not always suited the system Newcastle have utilised for much of this season, 5-2-3, as he can leave the other central midfielder of the pair isolated. However, Bruce has revealed he will continue to opt for a back four after switching the formation two weeks ago against Burnley. The switch provides Shelvey with more cover in midfield, making his passing range an integral asset the Magpies should attempt to utilise.

Meanwhile, Ritchie has been with Newcastle since 2016 making 139 appearances for the Magpies, scoring 22 times and assisting 26 for the northeast club. He is an incredibly versatile asset to Bruce as the Scot is capable of playing on either wing or as a wing back, but beyond that as well Ritchie is a leader in the dressing room. He will regularly be seen getting in the faces of other players, making sure they are fully aware of their role. For those reasons keeping hold of him and Shelvey could see Newcastle excel and continue to build on the progress Bruce has made so far on Tyneside.