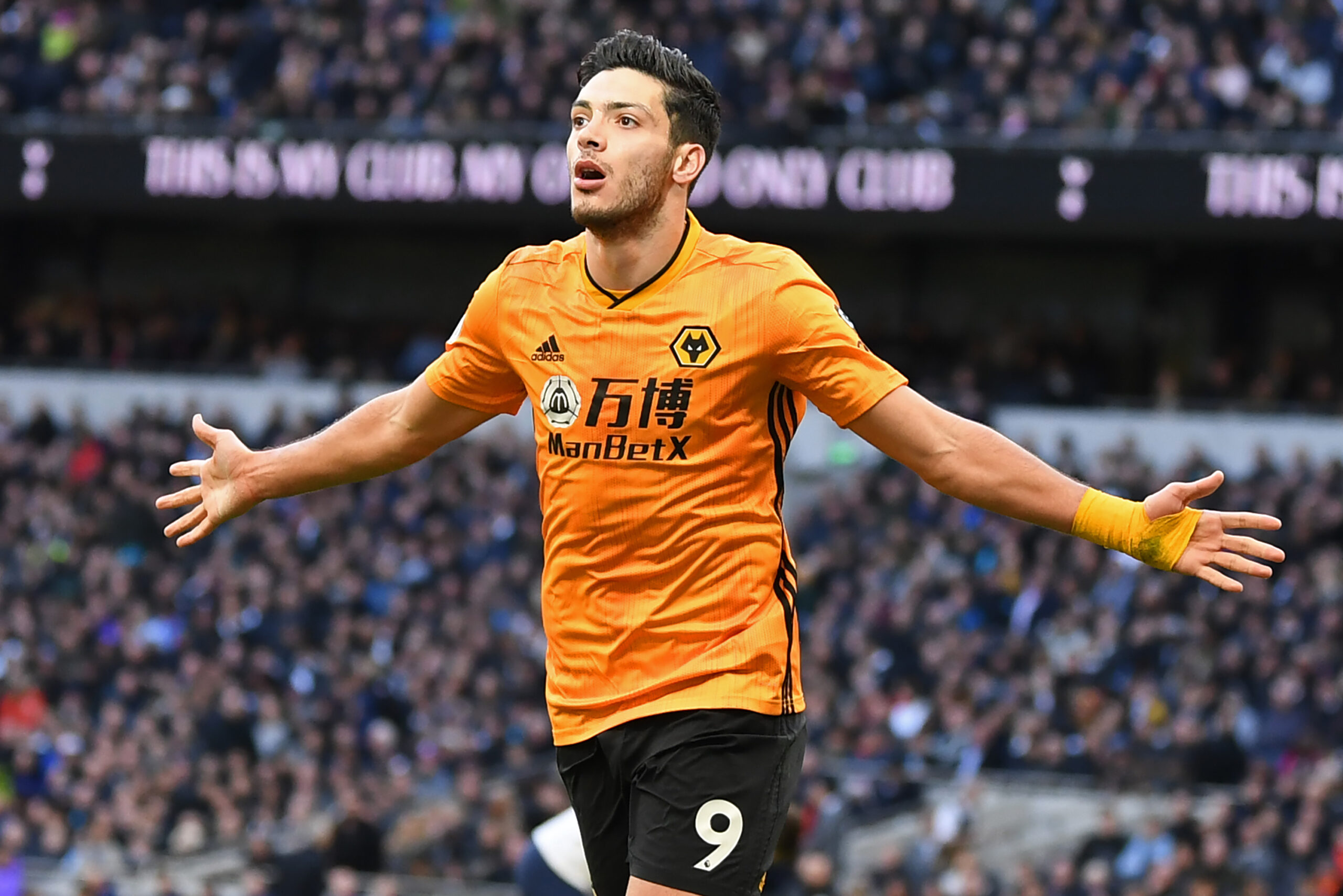 With the Premier League season on standby until April 3 at the earliest, some are touting which players would make their Team of the Season. Former Aston Villa and Chelsea forward Tony Cascarino revealed he would include more than one controversial Wolverhampton Wanderers choice in his starting eleven. He was full of praise for some vital members of Nuno Espirito Santo’s side, who have done an outstanding job of juggling their European exploits and Premier League fixtures to sit sixth in the table after 29 matches.

Speaking to talkSPORT GameDay Breakfast, Cascarino said: “Do you know the centre-forward I have talked about, and I keep talking about him a lot this year, who has just been incredible, is [Raul] Jimenez.”

Jimenez, valued at £45m (Transfermarkt), has found the back of the net 13 times this season for Wolves, matching the total he set last season in nine fewer matches than the previous term, as per WhoSoreed. As a reward for that dependable return, Santo’s talisman is now Wolves’ record Premier League goalscorer eclipsing the prior total set by Steven Fletcher, 22. He has taken the transition to the English top-flight in his stride and is just one assist, six, behind his total from last term, seven, so far this season. Having a hand in 20 Premier League goals in consecutive campaigns would be an incredible way for the late bloomer to begin his top-flight career in England.

While Jimenez has been an incredible asset to his side this season, it is somewhat of a controversial call that Cascarino has included the 28-year-old in his team of the season so far. Other players such as Jamie Vardy have been more prolific in front of goal, scoring 19 in the Premier League. Meanwhile, Sergio Aguero, when fit, has also been firing on all cylinders, scoring 16 this term with an average of a goal every 88 minutes, 101 fewer than Jimenez has recorded his strikes. The Mexican certainly has a case for a position in the side, but others such as the Argentine ace and Vardy arguably have are arguably less controversial choices to lead the line.

The Mexican international is undoubtedly the focal point in Wolves’ attack and he provides outstanding link-up play with Diogo Jota and Traore to allow his teammates to also thrive. However, given that Vardy is the Premier League top scorer this season, it is quite a surprise that the former Republic of Ireland international has selected Jimenez to lead the line in his team of the season. He has imperative importance to Wolves but is not the most obvious choice based purely on his goalscoring exploits.