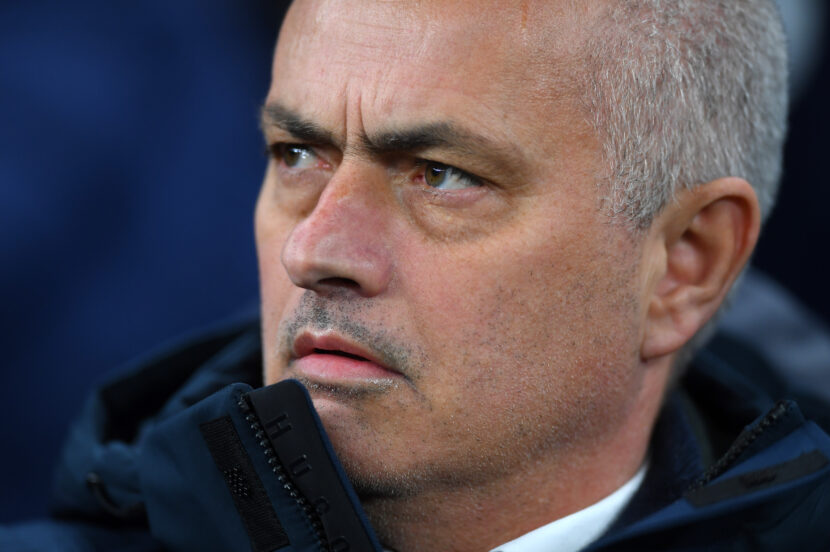 When discussing Chelsea’s 2-1 win over Tottenham Hotspur on Sunday Paul Merson issued a warning to Jose Mourinho with regard to his teams’ performance. Tottenham Hotspur missed their opportunity to overtake Mourinho’s former side in the Premier League table, as they dropped to fifth and the gap to the top-four increased to four points. Instead, the visitors were left toothless in attack, due to missing Son-Heung Min and Harry Kane through injury, and had to rely on a late Antonio Rudiger own goal to make a breakthrough.

But speaking to Sky Sports Merson was more concerned about the other end of the pitch: “Honestly, you are watching them play, and there was no game plan.” He added: “It was like watching Manchester United at the end of his [Mourinho’s] reign. It was unbelievable. No-one knew what to do.”

Warning signs are there for Mourinho

Since he joined Tottenham Hotspur in November, they have only once conceded more than two goals in a game, the 3-1 Champions’ League group stage defeat to Bayern Munich, where qualification was assured, and Mourinho rung the changes. However, on eight occasions in all competition, they have now conceded two goals in a game with the Portuguese manager in the dugout which should be particularly concerning. Overall, that is 36 per cent of Mourinho’s matches in charge which have resulted in Spurs conceding at least two-goal, a stark contrast to his reputation as a defensively solid and sometimes ‘boring’ coach.

If the two-time Champions League winner is not able to plug Tottenham Hotspur’s leaky defence, then he risks ending the season with nothing to show for it, after completing an astounding recovery to guide the side to 6th from 14th when he took charge. There next clash is vitally important as they head to Wolverhampton Wanderers who are two places and one point behind them in the table and Mourinho must make sure his side are defensively sound.