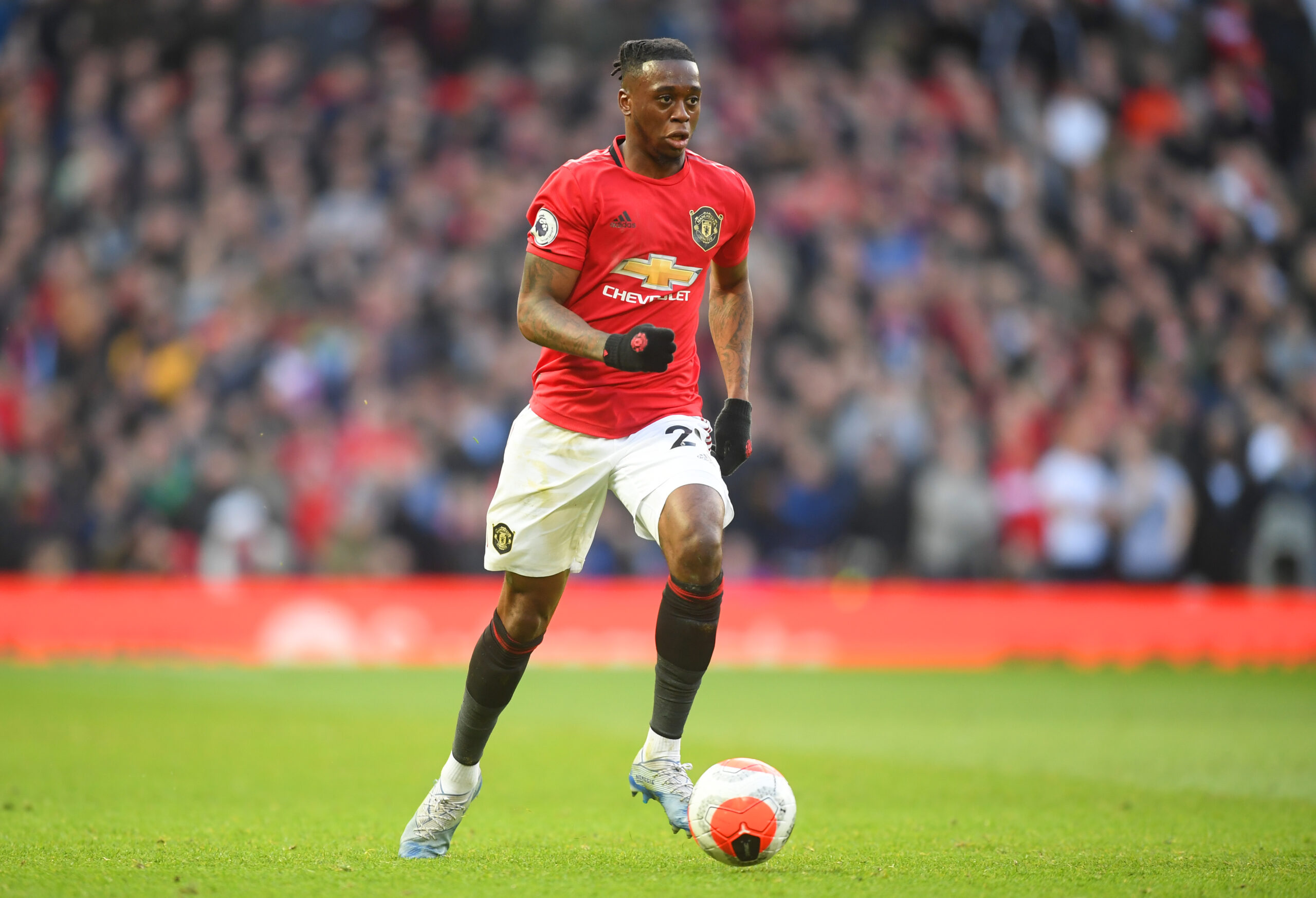 Former England international and serial trophy winner with Manchester United, Rio Ferdinand has been comparing and contrasting two of England’s leading right sided defenders. The Three Lions have been blessed with outstanding talent at right back, with Gareth Southgate having to decide between, Trent Alexander-Arnold, Kyle Walker, Kieran Trippier and Aaron Wan-Bissaka. The 81-cap international central defender has suggested that combining the younger duo from that quartet would create a near-perfect defender.

Answering a Q&A, Ferdinand said: “If you mould them two players together, Wan-Bissaka and Alexander-Arnold, you’ve got the best player. Wan-Bissaka one-versus-one, I’ve seen [Raheem] Sterling play against him and Sterling rinses everybody, he finds it hard against Wan-Bissaka.”

The former Manchester United, West Ham and Leeds defender added: “He can cover people. Unbelievable. He could play right side of a back three at Man United if they wanted to, I think he’d be brilliant there.”

Opposite ends of the spectrum

Since emerging in the Premier League Alexander-Arnold has been part of the Liverpool juggernaut, who are steamrolling their way to a first Premier League title. The 21-year-old has lost just six of his 84 appearances with the Reds, but incredibly also provided 25 assists. Meanwhile, Wan-Bissaka has created a meagre five goals throughout his time at Old Trafford and Selhurst Park.

However, the 22-year-old former Eagles defender has averaged over two tackles more a game than his potential future international teammate, making 257 in 68 appearances for an average of 3.77. Meanwhile, the vastly more attacking Red has made 147 tackles in 84 appearances. Furthermore, even though he has retrieved the ball significantly more frequently, Wan-Bissaka can also boast a higher tackle success rate of 68 per cent, to Alexander-Arnold’s 65 per cent.

Both players operate in the same role but have completely contrasting objectives and abilities. Ferdinand correctly identified the key differences between the two young English right backs and how a combination of the pair would create an almost flawless defender.