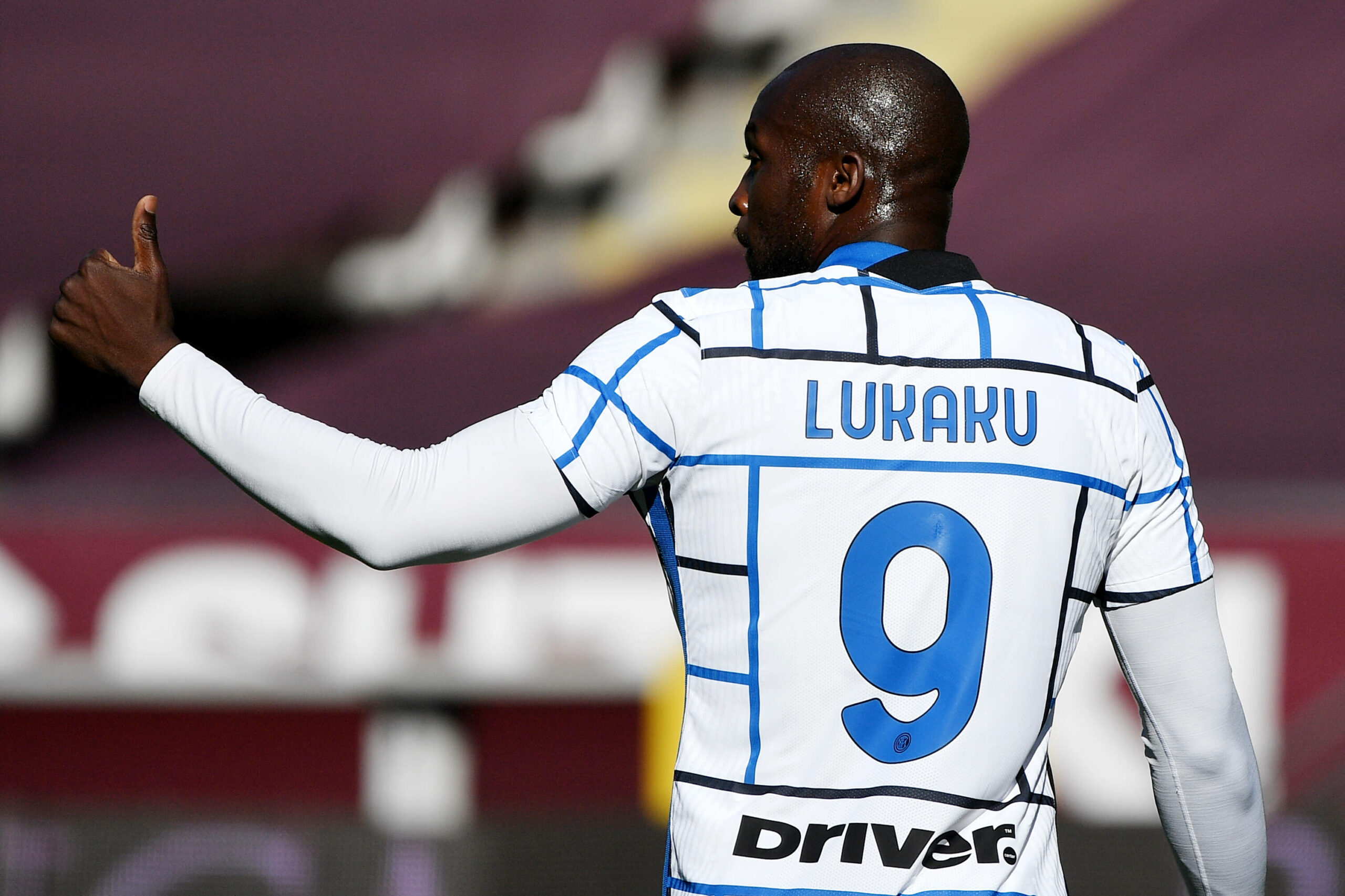 With the confirmation of Sergio Aguero’s departure this summer, Manchester City is on the hunt for a replacement. Harry Kane and Erling Haaland are popular names circulating the rumour mill at present, two suitable replacements for City’s top ever goalscorer.

The Argentine has been with City since 2011, winning numerous trophies and has been a truly great servant for the club. His 10 season spell with the club could be in the mind of Pep Guardiola, who may opt for a long-term replacement to mirror Aguero’s time with the club. This would suggest Haaland is the perfect replacement over Kane. But either striker may not be a viable option this summer.

Tottenham and Dortmund are reportedly looking for a fee in the region of £150 million for their star strikers. A record sale in both leagues and somewhat impossible for a side to afford during the current pandemic. City may decide to hold off another year, with a £65 million release clause being activated in Norwegians contract in 2022. A more appealing transfer fee, but one which will saturate the market with other potential buyers.

Though it’s unlikely Inter Milan will want to sell the striker this summer, it’s reported the Italian club are in some financial difficulty. This may influence any decision to sell the striker, with other clubs likely to exploit these financial troubles, making Lukaku a cheaper alternative to both Kane and Haaland. After Guardiola’s comments on a potential replacement, Lukaku will likely be more affordable to the aforementioned pair.

Lukaku swapped England for Italy last season for a fee of £66 million. Since his arrival, the Belgium striker has scored 59 goals in under two seasons and looks like a changed man who was deemed expendable by Ole Gunnar Solskjaer. He’s a proven Premier League goalscorer whose pace and power make him a handful for any defence. Plus, it wouldn’t be the first time an ex-United striker swapped allegiance from red to blue.

But it’s not just Man City who are interested in the Lukaku. Chelsea is reportedly looking to resign the Belgian, but deem him only a backup plan to Haaland. Since Thomas Tuchel took charge of the Blues, they’ve only scored 11 goals in 12 league games. Though they’ve been undefeated during this time, they lack a clinical edge which saw them drop points against Wolves, Southampton and Leeds. Timo Werner has failed to impress in a Chelsea shirt so far, whose confidence will not have improved after another clanger in front of goal against North Macedonia.

This summer has all the makings to be one of the most exciting transfer windows to date. Big names are already being linked with a variety of clubs. But which strikers will be wearing a shade of blue next season?