Chelsea academy graduate Ruben Loftus-Cheek will demand a loan move away from the club in January if his first-team chances remain limited, according to The Guardian. 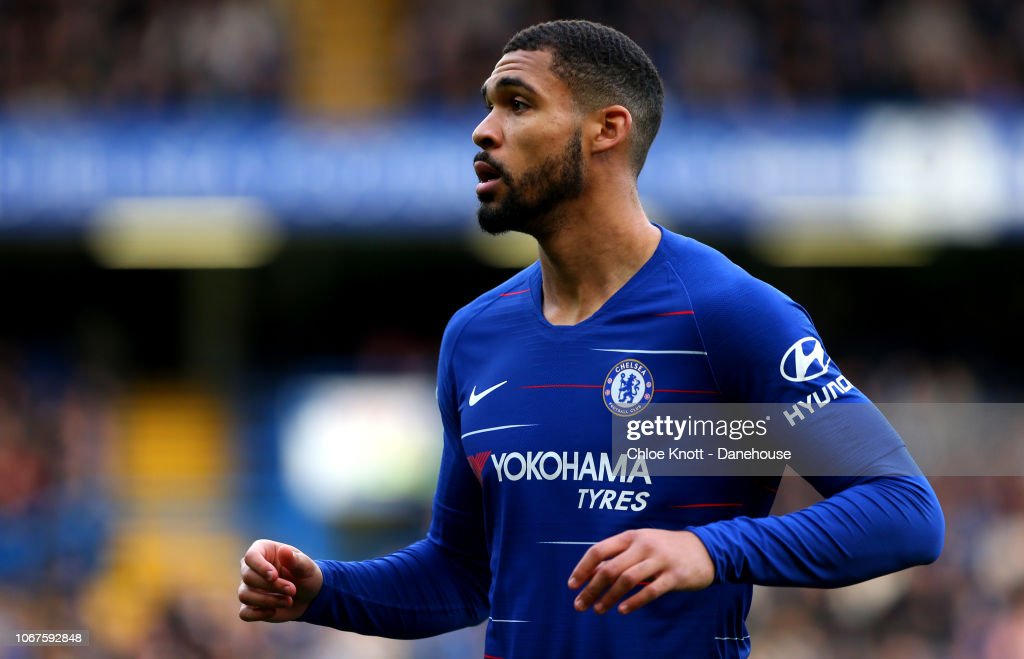 Despite impressing in both the League Cup and Europa League in recent months, the 22-year old has found Premier League football hard to come by, with N’golo Kante, Mateo Kovacic and Ross Barkley all ahead of him in the current pecking order. In total the former Crystal Palace loanee has only played 116 minutes of top-flight football this season. Against Fulham on Sunday, the number 12 scored his fifth Premier League goal in what was only his 50th Prem appearance.

The news of the midfielder’s availability in January will come as promising news to many mid-table clubs. The Telegraph are reporting that Roy Hodgson is eager to bring Loftus-Cheek back to Crystal Palace and many clubs, both domestic and European, are also monitoring his situation.

It’s no surprise to hear of the player’s growing frustration at a lack of first-team opportunities. Loftus-Cheek is 23 in January. By that age, Steven Gerrard and Frank Lampard had played in a combined total of 293 League appearances and even relatively late starter Harry Kane had played in 83 Premier League games for Spurs.

Perhaps the one statistic that puts the ten capped man’s opportunities into perspective is the vast gap in experience between him and Dele Alli. Dele has made 138 more career league appearances than the Chelsea man despite being three months younger. 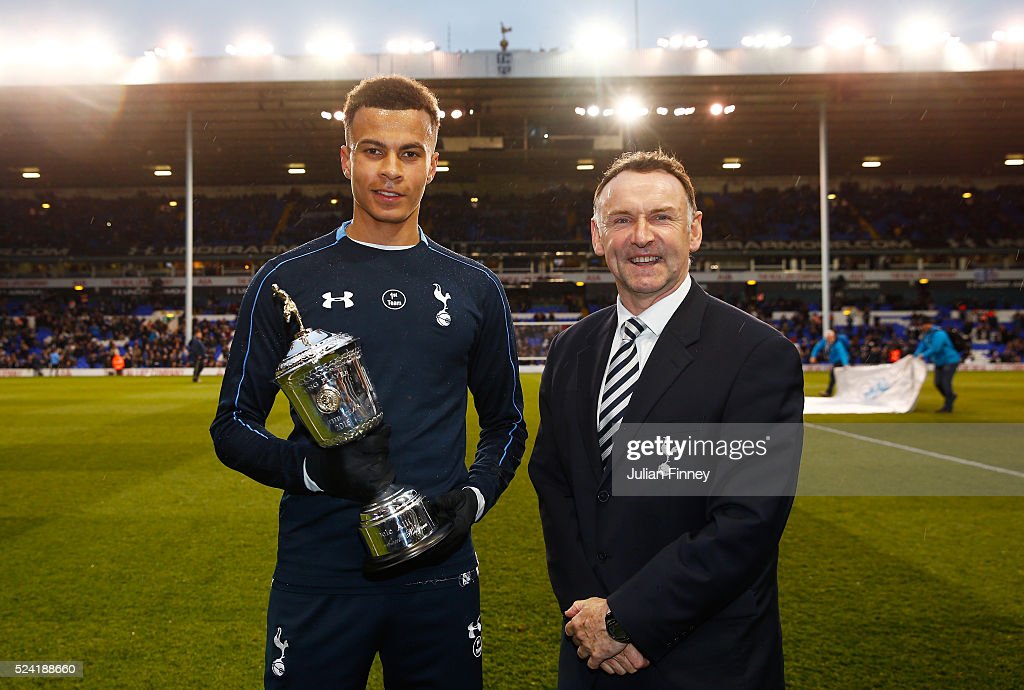 With the usual Christmas fixture overload about to begin, it will be interesting to see whether Maurizio Sarri will rotate his midfield to keep the academy product happy, or whether the player will have to look elsewhere in order to finally fulfil his potential.