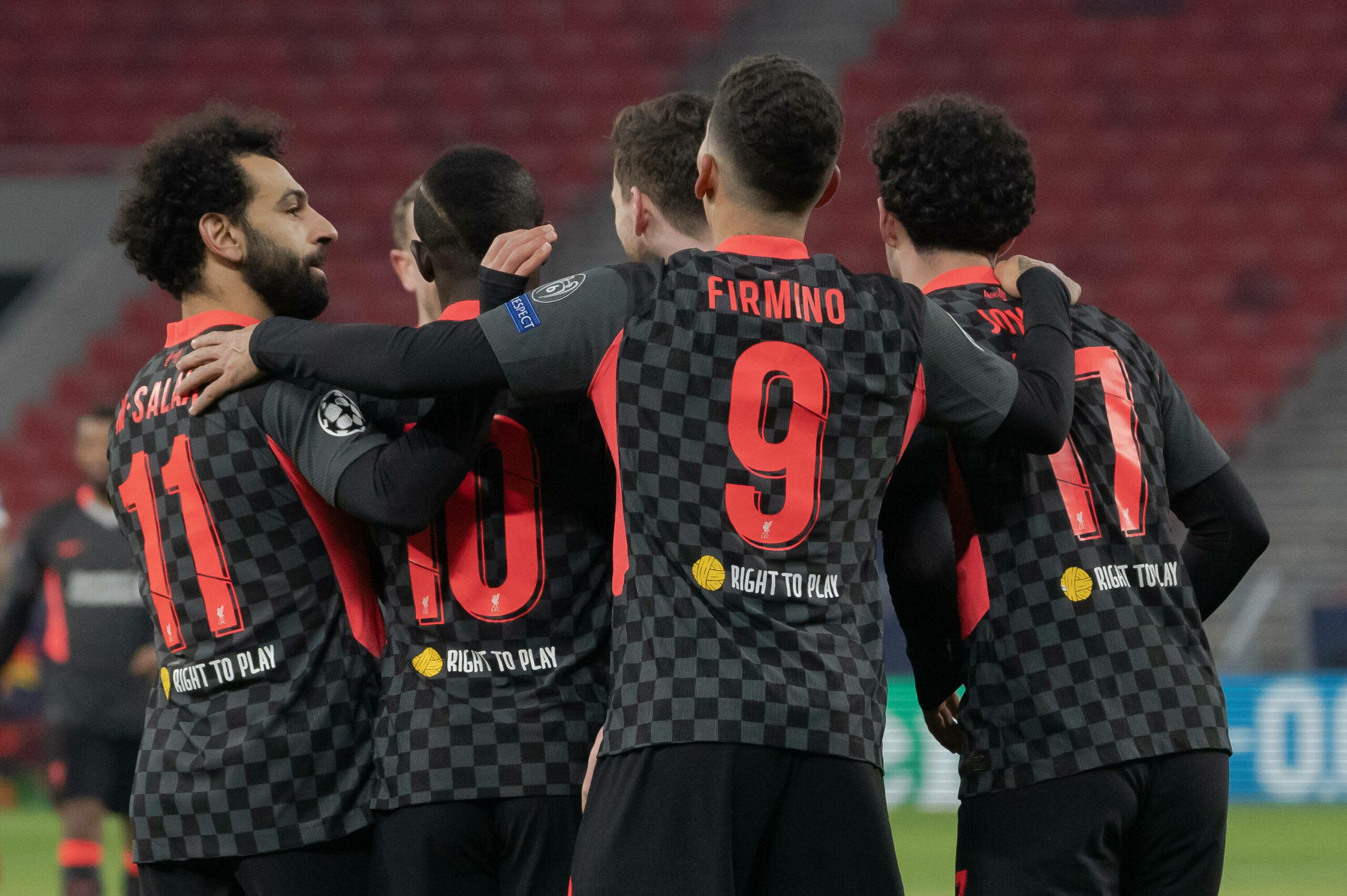 Salah, Mane and Firmino: should Liverpool keep or sell their star forwards?

The astounding collapse suffered by Liverpool recently has been well documented, as they continue to break new records with a sixth loss in a row at home against Fulham at the weekend. The injuries to their centre backs are an obvious issue but their lack of goals is an equal worry at the moment having only scored once during those six home defeats.

The famed frontline of Mohammad Salah, Sadio Mane and Roberto Firmino have propelled Liverpool to a Champions League and Premier League win over the past couple of years, but they are experiencing the biggest dip in form since Jurgen Klopp took over in 2015. There is little intensity, creativity, or end product from any of them and this provokes a question that would have been unthinkable a year ago.

Should Liverpool sell or keep their star forwards?

Mane’s finishing has been well under par recently and his statistical output is way down on the past few years with Liverpool. However, he has been as vital and important to Liverpool and their success as Salah. He is a team player, very hard working and is respected by his teammates and coach for his professionalism and never say never attitude.

Liverpool will require characters like this in the future and considering he is still only 28 he should be able to recover his form and still have several productive years ahead of him. He seems well settled in Liverpool and there has never been many transfer stories or rumours of unrest around him.

Firmino’s relentless work rate and excellent link-up play has brought the best out of Mane and Salah and he has been an essential cog in the Liverpool machine under Klopp. Despite the positives, he has never been a prolific goalscorer but now has reached a point where he is limiting the team’s attacking efficiency with his lack of striker’s instinct. Firmino only has six league goals in 27 appearances this season.

Liverpool need to refresh their attacking strategy, and an option of this could be bringing in a striker who can be relied upon to score 20 goals a season and moving away from the system in which Firmino operates. Alternatively, he could operate as an attacking midfielder, but Klopp has seldom done this in the past.

Liverpool’s top scorer this season and every season since he joined Liverpool. He has been one of the primary catalysts for their remarkable recent success and even in this season of such intense struggle, he is the top scorer in the Premier League. At 28 years old he will remain a high-quality player for the near future.

However, there has been speculation that he would be keen to join Real Madrid should they make an offer, and he has been visibly distressed at multiple points this season, notably when he was not named captain for a Champions League match and when he was substituted after 60 minutes in a recent league match.

Liverpool are in need of substantial investment and a shakeup of the type of attacking players they possess. FSG are not known for spending massive sums in the market unless they receive a similarly large fee for a Liverpool player, for example when they sold Phillipe Coutinho and used the money to buy players such as Allison and Virgil Van Dijk. Salah would most likely command the largest fee out of Mane and Firmino and that would go a long way to funding their transfer spending.

Selling your top scorer may seem like an odd decision, but if Salah is not 100% committed to the Liverpool rebuild and Liverpool receive a suitable offer, then it may be time to sell.