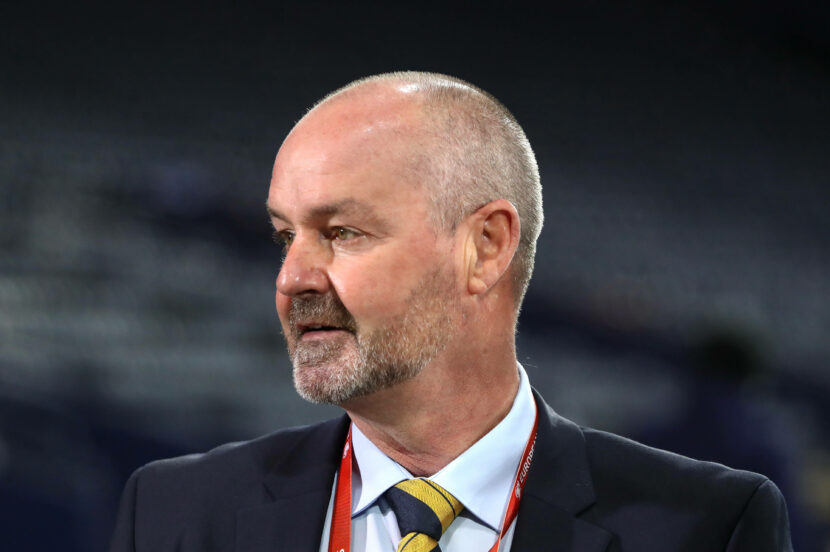 Back on the international stage after 23 years of hurt, Scotland will be sure to leave everything on the pitch this summer.

With just two losses in their last 16 games, Scotland arrive at Euro 2020 confident of surpassing expectations and reaching the knockout stages, having claimed an impressive draw against the Netherlands in their first warmup friendly.

Rollercoaster doesn’t even begin to describe Scotland’s qualification for Euro 2020. The Tartan Terriers were humiliated 3-0 by Kazakhstan in the opening game and lost all four of their meetings with Russia and Belgium, but entered the playoffs by virtue of their performance in the Nations League.

Entering the play-offs in patch C, Steve Clarke’s side edged a tense clash with Israel on penalties to set up a winner-takes-all meeting with Serbia. Despite suffering a 90th-minute equaliser to break Scottish hearts, Scotland held their nerve to win on penalties once again, sending their fans into raptures as they ended a 23-year run without an appearance at a major tournament.

Cleared to play for Scotland earlier this year through a grandparent, Southampton striker has settled into international football seamlessly. With two goals from four appearances so far, Adams could be the missing piece of a puzzle that has slowly come together at the right time.

Likely to start with or behind the tireless but often wasteful Lyndon Dykes, Adams could be Scotland’s main source of goals in a potentially record-breaking summer for the Tartan Army.

One to Watch – Billy Gilmour

Having made an instant impact at Chelsea when he broke into the first team, injury and other factors have meant that 20-year-old Billy Gilmour has had to wait until 2021 to make his first senior appearance for Scotland.

Though he faces competition from the likes of Scott McTominay, John McGinn and John Fleck among others, Gilmour offers something different in the centre of midfield, a calmness in possession that will prove invaluable against the top teams this summer.

A top showing at Euro 2020 will give Thomas Tuchel a serious headache ahead of next season, with Gilmour set to compete with the likes of N’Golo Kante, Mateo Kovacic, Jorginho, Mason Mount and potentially a horde of returning loanees for a spot in the middle of the park.

Elsewhere, defender Grant Hanley will feature in the Premier League in 2021/22, having won promotion with Norwich City.