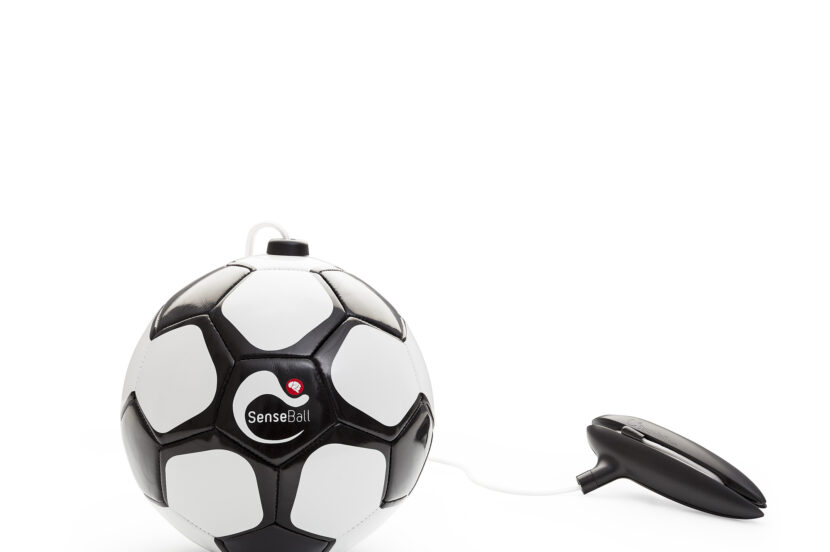 Especially recommended for young players from 6 to 18 years old, SenseBall allows a player who uses it to hit the ball about 1.000 times in fifteen minutes, much more than during a full training sesion, as well as to improve his football performances and to become ambidextrous.

Created in Belgium, this tool is increasingly used in European training centres. In Anderlecht, which has the best training centre in Belgium for having brought out players such as Lukaku, Tielemans or Kompany, this tool has been used for many years.

In France, FC Metz is a partner of SenseBall and was one of the first clubs to apply the method within its youth teams. During the confinement, the club even provided a SenseBall to each of its professional players to keep daily contact with the ball.

In recent months, clubs using SenseBall have allowed their young players to train alone at home. One such club is Glasgow Rangers. And other clubs have incorporated this tool in the training of their youth teams, such as FC Nantes.

This method is now recognised by professional players such as Dries Mertens, who played in Leuven (where the method was developed) and Anderlecht.

Belgian internationals approve the benefits of this tool, as do Jan Verthonghen and Axel Witsel. “SenseBall allows to improve my ball mastery with both feet and accelerate my decision-making. I wish I had discovered it younger. For me, the practice of SenseBall must be included in all football clubs.” explained the Borussia Dortmund midfielder.

SenseBall is therefore gradually becoming an indispensable training tool in the world of football.