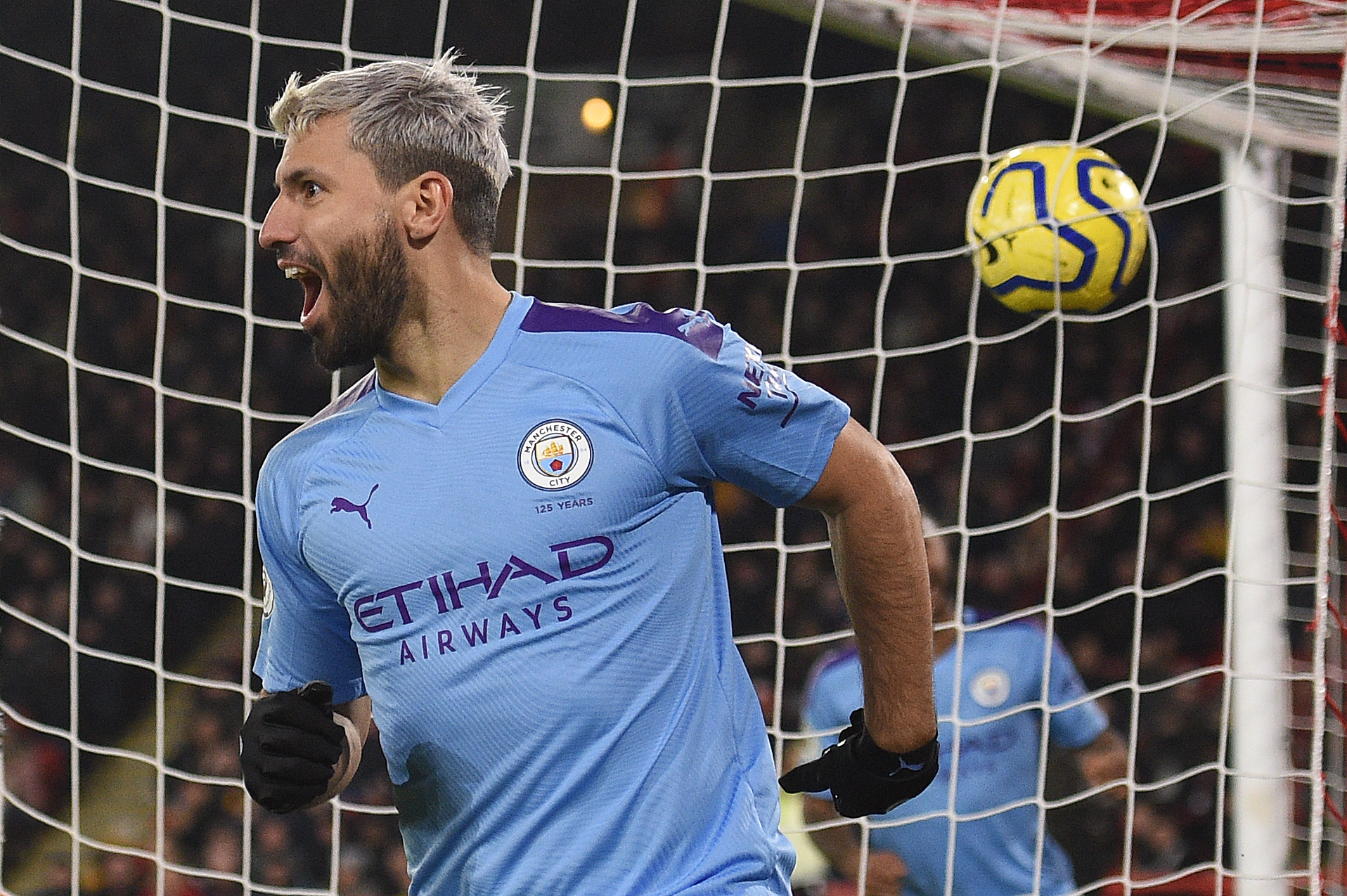 Sergio Aguero came off the bench to score the winner as Manchester City edged past Sheffield United in a closely contested game at Bramall Lane.

It looked likely that the Blades were on course to secure a well-earned point against the current Champions with Dean Henderson saving a Gabriel Jesus penalty and making a catalogue of excellent saves throughout. But it’s always bad news when Aguero comes off the bench and the Argentine proved to be the difference, tapping in an inch-perfect cross from Kevin de Bruyne to win the game.

Aguero’s goal could have been an equaliser, as moments before Sheffield United came close to taking the lead – Oli McBurnie sliding in failed to connect with a low cross and wasted the chance to go into the lead.

Blades were beaten but battled brilliantly throughout

Sheffield United keep producing remarkable performances week in week out, frustrating so-called bigger sides and not being bullied by the big names. There were some doubts that after a sterling start to the season, the Blades would peel off and start fading away, but it seems they are replicating their boisterous performances and almost earned a point against Manchester City.

Wilder’s army were strong in the tackle and very well regimented in defence, holding City at bay for 73 minutes. On a few occasions, it did look like Manchester City would score but they were denied by Henderson who was in inspired form once again.

Aguero’s back to his best

Aguero’s winner was his sixth goal in his last three games as he looks to be getting back to his best. Sporadic injury setbacks this season means the Aguero we’re used to seeing has been put on pause whilst he finds his feet again. Despite his lengthy time on the sideline, Aguero has started only 12 games and has managed to score 16 goals.

His goal on Tuesday wasn’t one of his best as he converted from three yards out, but the intelligence and timing was perfect and that’s what Aguero offers and why he’s a nightmare to defend against. He loves to play against newly-promoted sides too and interestingly he has been directly involved in 43 goals in 43 Premier League appearances against newly-promoted teams – 35 goals, 8 assists.

Aguero’s return to form and Laporte coming back from injury could offer City the impetus they’ve been missing this season. With the league title out of their hands, it’s vital that they keep the pressure on Liverpool. Pep Guardiola may turn his attention to the Champions League, where they’ll be looking to redeem themselves after stepping off the gas in the Premier League.

Henderson proving to be a fine keeper

Henderson has been in fine form this season, showing how he can compete at the top level.  The 22-year-old made some superb stops. He denied Raheem Sterling from close range in the first half, kept out an audacious effort from Otamendi before denying Jesus from the spot.

The catalogue of saves produced chants of “England’s number one” which rang out all around Bramall Lane. His man of the match performance will have given Gareth Southgate something else to think about ahead of his squad selection for Euro 2020 this summer.

It’s no secret that De Bruyne is one of the world’s best right now and Tuesday’s performance epitomised his status. His 73rd minute cross to Aguero was a vintage De Bruyne cross we’ve seen all season, but it’s one we won’t get tired of seeing. His intelligence to spot runs, in addition to his incredible technical ability means he is churning out the assists this season.

Kevin De Bruyne is the first player in Premier League history to provide 15 or more assists in three different campaigns – in the 2016/17 season he recorded 21 assists whilst in 2017/18 he managed 18. This season the Belgium international has 17 assists and is well on his way to smashing his previous records.

What the managers say

Chris Wilder said, “I’ve got nothing but an enormous amount of pride for my team, we went toe-to-toe with them” “Games like this are what we’re here for, we’ve worked really hard to get here, we want no regrets and I don’t think there were any tonight”

“In the first half, the keeper was excellent with the penalty and two incredible saves, it was an incredibly good victory for us to take a step towards securing Champions League football next season. What Sheffield United do, they do it perfectly. They’ve been together for five years so their spirit is so good. They are so good at the second balls and arrive with a lot of people in the final third.”

Sheffield United face Millwall in the FA Cup before travelling to Selhurst Park a week later. Manchester City host Fulham in the FA Cup and take on Mourinho’s Spurs at the Tottenham Hotspur Stadium next in the Premier League.