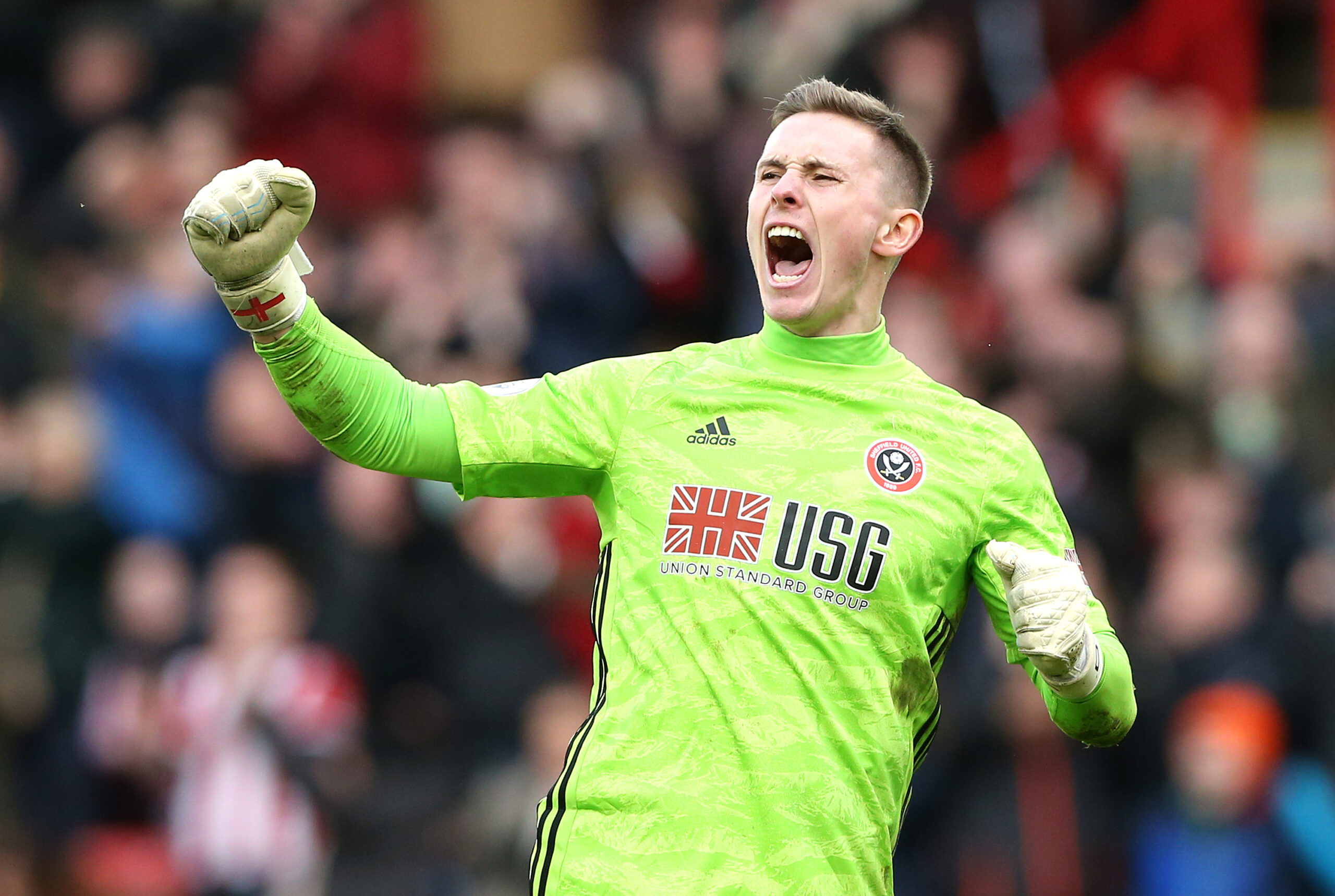 Sheffield United kept hopes of European qualification alive with a 1-0 victory over Norwich City at Bramall Lane as the Canaries’ chances of survival are slim.

The Blades had an early chance through striker Oli McBurnie, who saw his header tipped over by Canaries stopper Tim Krul before Norwich City fans were on the edge of their seats as Teemu Pukki volleyed from close range, only to rattle the woodwork. Kenny McLean made a last-ditch block to deny United soon after.

The game’s only goal came in the form of a strong header from Billy Sharp. John Lundstram looped a ball over from the right-hand side and the veteran forward, who netted 23 times in the Championship last season, dived to nod it beyond Krul, giving his side the advantage. The assister, Lundstram, struck just left of the goal later on, missing the chance to double the Blades’ lead.

United keeper Dean Henderson displayed yet more heroics in a sensational season which has seen him keep 10 clean sheets. The Manchester United loanee made a number of reflex saves on the goal line to prevent Godfrey, Vrancic and Drmic from equalising whilst Jamal Lewis was denied by Henderson at the death to keep the scoreline in United’s favour.

For Daniel Farke’s Norwich, it was another tale of missed opportunities. Statistically, the Canaries were on top with 59% possession, 12 shots to the Blades’ 10 with five of those on target. Following the game, the German said: “I can’t ask the lads for much more. The only statistics that count are goals. If we came away with the equaliser, everyone would say: “What a week this was!”

Farke adopted a 4-4-2 diamond in the second half, a formation unseen by Norwich fans until this point. He said: “We had nothing to lose any more.” Home boss Chris Wilder said after the game: “I thank the supporters for driving us on because there were a lot of tired bodies out there. It was a difficult afternoon.”

On his squad, the United boss said: “They are really good players. They’re trying their balls off for me and our football club.” The outcome seemed unfair on an eager Norwich side who just failed to make their mark on the day.

The Blades push for Europe

Chris Wilder’s Sheffield United took another stride towards European qualification with all three points against Norwich City in this game. The side, who finished second in last season’s Championship, saw their chances of a European spot open up even further with news of Manchester City’s Championship League ban last month.

However, if the Blades keep up their current form, they may not need the Citizens’ help. The Yorkshire club extended their unbeaten run to four. Tottenham, Wolves, Chelsea and Leicester are all still tricky opponents for Wilder’s club and he will face them all before the season is out. But, it seems like Sheffield United are up to the challenge.

It is fair to say Sheffield United’s defence has been remarkable this season. Only first-placed Liverpool have conceded fewer goals than the Blades. Having scored only 30 goals – fewer than relegation-threatened Aston Villa – the club have relied heavily on the quality of young keeper Dean Henderson and the solid backline ahead of him.

Not quite good enough from Norwich

All too often, Norwich City fail to capitalise on the incredible chances they make for themselves. The side dominated possession and shots on target but were unable to strike beyond Henderson. It has been the same story on multiple occasions for Farke’s side who continue to put up decent attacking numbers.

Daniel Farke introduced a 4-4-2 diamond formation in the second half, substituting Todd Cantwell for Swiss striker Josip Drmic. The change saw Norwich employ a more direct and brazen approach and resulted in more chances on goal. It could be a good option for the Canaries as they attempt to put together a string of positive results for a last-gasp surge for survival.

Norwich City could thrash out a win over defensively unsound Southampton next up whilst Sheffield United hope to nudge even closer to the heady heights of Europe as they travel to face Newcastle United at St. James’ Park.