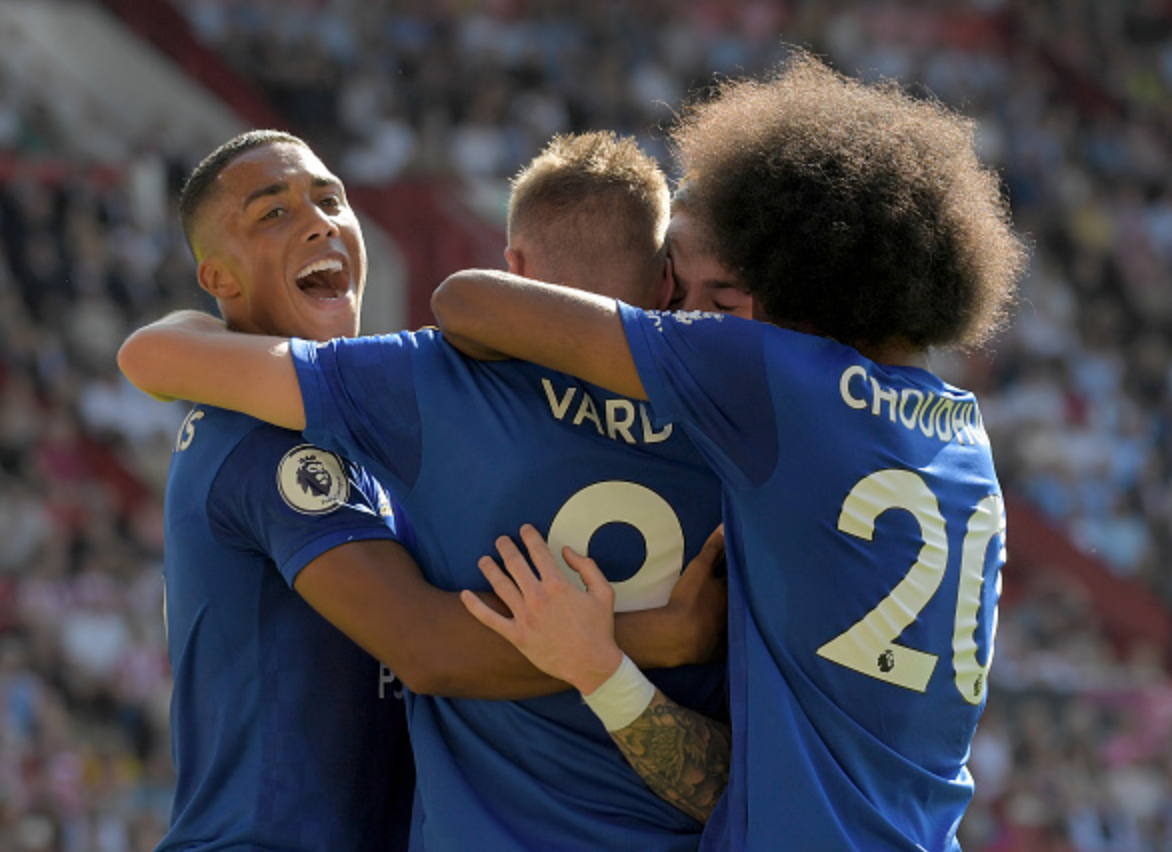 Sheffield United suffered a painful defeat to Brendan Rodgers’ Leicester City at Bramall Lane in both their first defeat and the Foxes’ first win of the Premier League season.

It was a tense affair throughout, as both teams struggled to get up to full speed under the oppressive bank-holiday heat. But Leicester’s technical superiority saw them through with two fine goals.

The first of these came from Sheffield Wednesday fan Jamie Vardy who, after being played in by a fine James Maddison through-ball, powered past Manchester United loanee Dean Henderson to put Leicester ahead. It was a deserved goal for Leicester, who had had the better of United throughout the first half.

But the Blades burst out of the blocks in the second half, putting the Foxes under immense pressure with their renewed energy and physicality. With this, they were able to force through an equaliser – a smart header from substitute Oli McBurnie.

It was another substitute, however, who decided the result. Harvey Barnes, just five minutes after replacing Dennis Praet, scored a thunderbolt of a volley that Henderson could only watch rocket into the top corner of the Blades’ goal.

Chris Wilder’s side heaped on the pressure again after this, clawing once more to level the score. But an excellent Schmeichel save, and resilient defending from Leicester allowed them to see the game out and claim their first win of the season.

Effort ‘not enough’ for United.

How tight the fixture was is reflected in the stats, with possession shared 49% to 51%, shots eight to 10, and passes 421 to 452. The stats that are not equal reflect the lay of the game: Sheffield United had five more fouls than Leicester who are more adept at drawing fouls than the physical Blades. Likewise, Leicester had four more offsides than Sheffield – all of which were Jamie Vardy being caught by the trap. But, as he showed, he only needs to beat it once.

Chris Wilder was not happy at the result, or his players, despite their spirit and masses of effort. In his post-match interview, Wilder told the press that the effort his players showed did not deserve credit or applause. Effort is what he expects from them every week, and that their mistakes in giving the ball away cost them the match.

Wilder may be right, but this is not always the case in the Premier League where talent and ability allow many players perform to high standards without putting in the levels of energy that Wilder’s team did. Unfortunately for the Blades, they lack players with swathes of ability and will need to put in these kinds of shifts, without the mistakes, if they wish to stay afloat in the Premier League.

Leicester’s first win of the season leaves them as one of only four teams still unbeaten in the Premier League – the others being Liverpool, Manchester City, and Wolves. It is the first time since their Premier League winning season that they have not lost one of their first three games. Although winning is unlikely, it is a promising start for the Foxes who, according to James Maddison, are aiming to “Break Europe” this season.

Sheffield United became the first team since the 2011-2012 season to name a team composed entirely of British or Irish players for three games in a row. Expect to see them break more records too, as their squad contains only three players whose nationality isn’t British or Irish.

James Maddison’s second assist of the season leaves him joint second in the Premier League assists chart (albeit with nine other players). But two in three games is nothing to be scoffed at, and assists are exactly what Gareth Southgate, who was watching on at Bramall Lane, would want to see from Maddison.

His form may see him called up to the England team for the European Championship qualifiers later this month (the squad is named on Thursday). It should be noted that Caglar Soyuncu also picked up an assist against Sheffield United when his offensive header went in the opposite direction and straight onto Harvey Barnes’ boot.

Both teams have League Cup fixtures before the Premier League returns next weekend. Sheffield United play Blackburn at home on Tuesday, before travelling to Stamford Bridge on Saturday. Leicester, on the other hand, visit Newcastle on Wednesday before facing Bournemouth at home on Saturday.