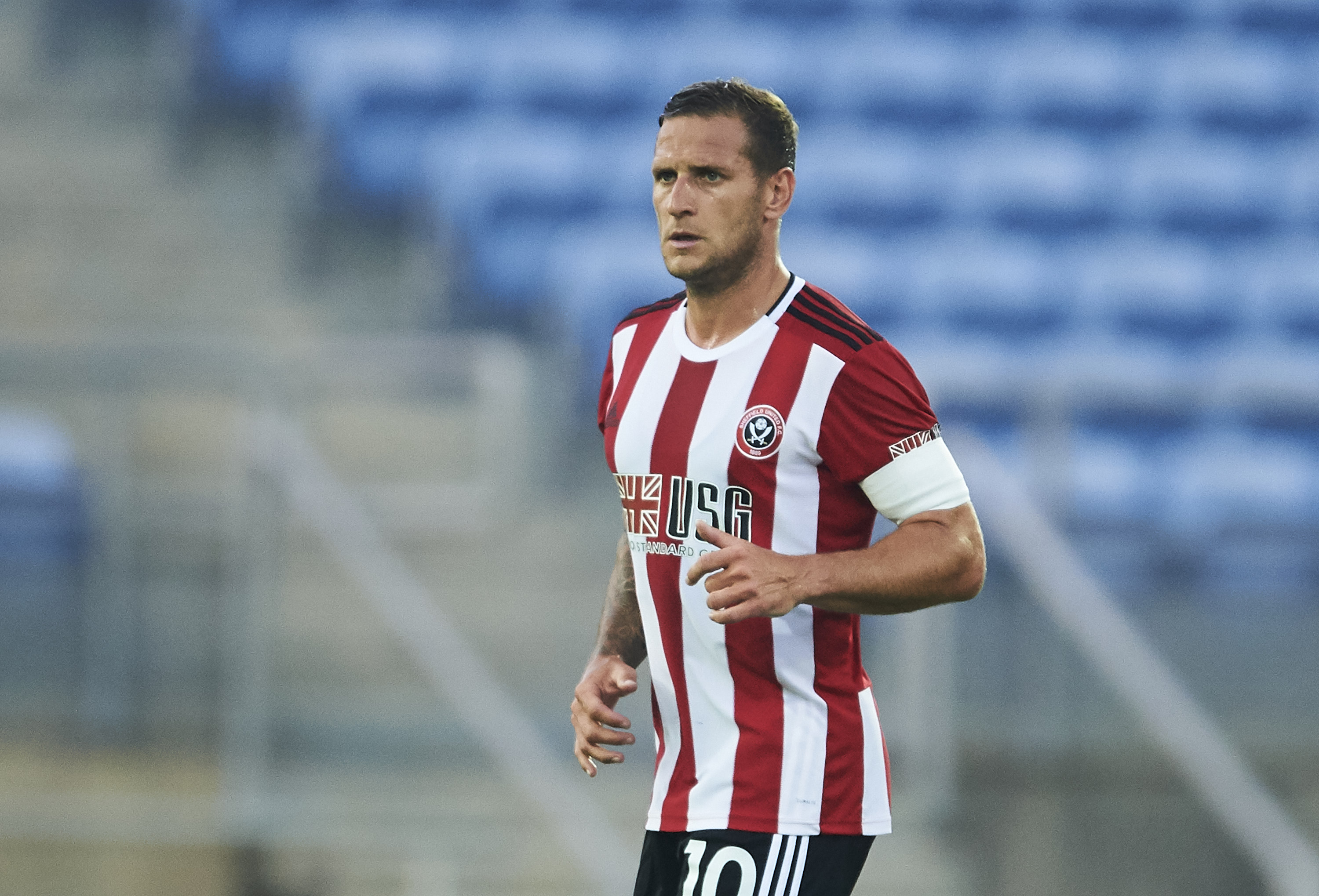 Sheffield United striker should choose Leeds over Celtic; if he decides to depart Bramall Lane – opinion

Sheffield United have soared to new heights since returning to the Premier League, and those involved, who were likely expecting a relegation battle, must be thrilled with the season so far.

However, there are some players on the fringes of the squad for whom watching the success is not enough, and one of those players could be Billy Sharp. The Sheffield Star has reported that both Leeds United of the Championship and Scottish Champions Celtic are interested in the 33-year-old striker. If he is in search of more matches a return to Elland Road could be precisely what he needs to get back amongst the goals.

Marcelo Bielsa’s side have been superb once again this term but appear on the cusp of another promotion threatening downturn. Leeds are in search of goals, and there are few strikers more proven at Championship level than Sharp, who has found the back of the net 114 times in the division, in 322 appearances. So far this season Bielsa’s side have dominated possession and are firing off more shots than any other Championship club, but they are struggling to translate those chances into points. Patrick Bamford is Leeds’ only available striker, and he has contributed ten goals of his own but is faltering when solely relied upon.

Further north, Celtic are reportedly also interested in Sharp’s services; however, the striker could find himself in the same predicament he faces in the Premier League. French forward Odsonne Edouard has been in sensational form for the Scottish side, beating the keeper 13 times in 16 starts for the league leaders. On the face of things, it appears foolish for Sharp to move further north to sit on a much colder bench.

Since promotion to the Premier League Sharp has been struggling not just for goals but to overcome stiff opposition for a place in the starting lineup. So far, the 33-year-old has found the back of the net only once, to provide a last gasp equaliser against Bournemouth on the Premier League’s opening day and has made ten other substitute appearances since. He has been kept some distance away from the starting eleven thanks to excellent performances from David McGoldrick, Oli McBurnie and Lys Mousset and it has been reported that it is Sharp’s decision to go, should he want to leave.

The boyhood Sheffield United fan may be perfectly content watching on at Bramall Lane, but should he decide to leave Leeds is the ideal destination. He has a point to prove having recorded his lowest goal tally while previously at the club, and could be the man to both lead and finalise their promotion push.