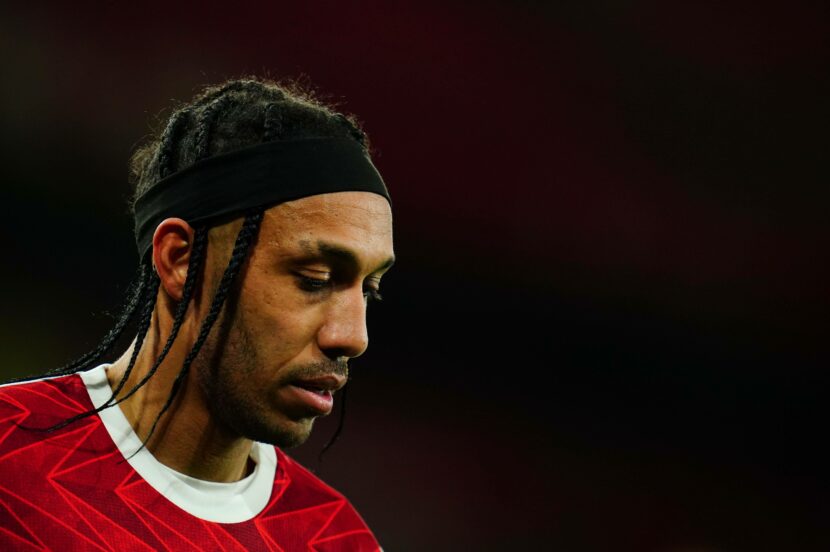 The Blades take on The Gunners on Sunday evening as Mikel Arteta’s men are winless in their last three games.

Last time out Sheffield United fell to their 24th league defeat, losing 2-1 to Leeds United. Jack Harrison put The Peacocks ahead after just 12 minutes, as it looked like another tough game for The Blades. But minutes before the break, Ben Osborn scored for Sheffield United, giving them hope for the second half. Unfortunately, the hope was short-lived, as Leeds struck back instantly, forcing an own goal from Phil Jagielka, which became the difference between the two sides.

Arsenal also lost last week, conceding three goals against Liverpool in a crushing 3-0 loss. Two goals from Diogo Jota and one from Mo Salah sealed the win, as The Gunners lost their 12th game of the season, meaning they have now won as many games as they have lost.

What has gone wrong for Sheffield United this season – well, pretty much everything has. Injuries, managers, and poor signings have left them eagerly awaiting a fresh start in the Championship, after a horrible second season in the Premier League.

Arsenal are also in a crisis of their own. With the conclusion of the 20/21 season looming, it marks another season without Champions League football and despite all their new signings of the past few seasons, they haven’t finished in the top four since Wenger was last at the helm.

At this point, The Blades players are playing for pride and a place in the team next season. United’s strength used to be in their defence, but the rigidity of their team has gone, and they are conceding too many goals. In fact, they are averaging the concession of almost two goals every game (1.7) having conceded 52 goals in total.  For context, last season they only conceded 39 goals in 38 games.

Arsenal were held to a 1-1 draw in their midweek outing against Slavia Prague. A last-minute equaliser from Prague means the tie is all but over and left The Gunners frustrated, following a long away trip to the Czech Republic. This makes Sheffield Untied the fresher of the two teams heading into Sunday’s clash.

Arsenal could go ultra-attacking against the Blades on Sunday, as they have almost all of their attacking assets fit. Saka will make a long-awaited return, after missing the last two league games. The Englishman has five goals and four assists this season and will be eager to make the most of the last few games.

Sheffield United won’t make it easy for the visitors and in fact, they never do. The Blades are unbeaten in their last four games against Arsenal at Bramall Lane (W2, D2).

Arteta will be eyeing up the three points, but Sheffield United could prove to be another hurdle in what has a been a difficult season for the Gunners.

In defence, George Baldock will be in contention for Sunday’s clash after a concussion incident forced him off against Leeds. Chris Basham and Jack Robinson both remain long-term absentees and won’t take part against the Gunners. In attack, Billy Sharp has been out for two weeks with a thigh injury and won’t make the squad.

Defensive duo Kieran Tierney and David Luiz are both out injured for Sunday’s game. Martin Ødegaard has ignited the Gunners in the past week but it looks as if he will be side-lined against the Blades following an ankle injury.

Going forward Arsenal have a fully fit squad and could welcome back Bukayo Saka after an injury has kept him out for two previous league games.

The Blades have been awful at defending this season and I expect them to concede a few on Sunday. The Gunners desperately need points, and this should give them a perfect opportunity to get back on track. In addition, they welcome some key players back from injury, so providing there are no upsets, I think Arteta’s men will get the job done comfortably.