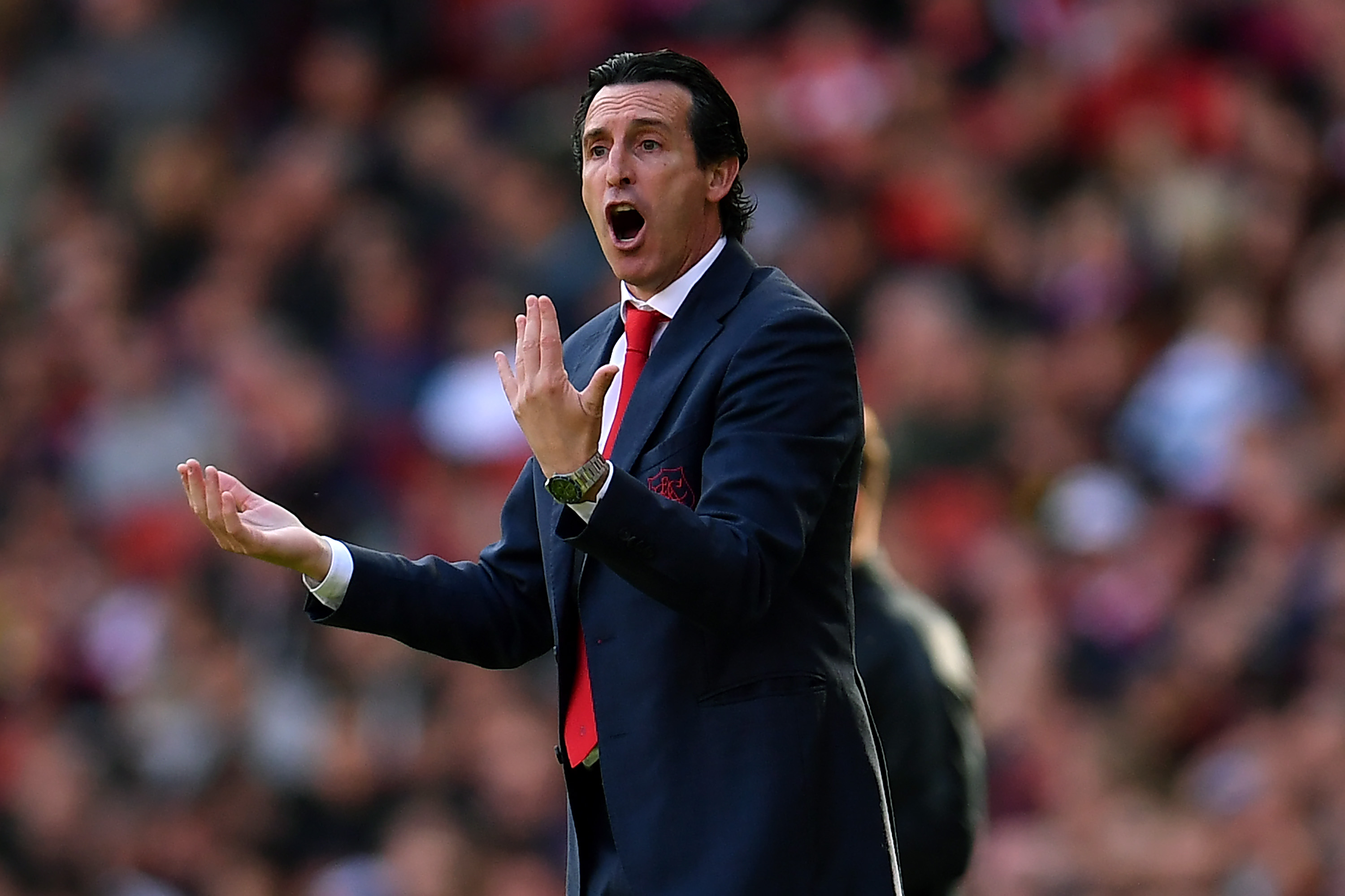 Sheffield United return from the international break to face Unai Emery’s Arsenal on Monday night as the Gunners will be looking to stay in pursuit of Manchester City who are, with a win for the Gunners on Monday, just a point away in second place.

Last time out Arsenal grabbed all three points against Bournemouth in what turned out to be a tightly contested game. A ninth minute David Luiz header ensured that the Gunners went six games unbeaten and kept the pressure on Manchester City who lost to Wolves.

Sheffield United put in another valiant performance before the international break as they drew 0-0 with bottom of the table Watford. The game previous, against Liverpool, the Blades were unlucky not to come away from Anfield with a point. Wilder’s team were let down by a poor goalkeeping mistake from Dean Henderson, who failed to stop Georginio Wijnaldum’s volley late into the second half. The Blades should take confidence from their narrow defeat and will look to harness this current momentum against Arsenal on Monday evening.

For Arsenal, their woeful defence, sloppy possession and poor discipline have often restricted them from putting together a decent run of form. But the Gunners are now unbeaten in six games, and come into this fixture of the back of convincing wins against S Liege FC, in the Europa League and Nottingham Forest in the Carabao Cup. They have also just registered their second clean sheet of the season against Bournemouth and will be hoping to add a third on Monday.

Sheffield United are almost polar opposites to Arsenal this season. Defensively, the Blades have looked well-drilled and regimented and have avoided conceding sloppy goals. In fact, the newly-promoted side have conceded four fewer goals than Arsenal who are in need of some defensive rehabilitation.

At the other end of the pitch, Arsenal are beginning to look extremely threatening. The attacking trio of Aubameyang, Lacazette and Pepe is starting to take shape and they have a combined total of 10 goals between them so far this season. Emery’s recent deployment of his youngsters is also looking likely to bolster his attacking options.

Gabriel Martinelli has featured heavily in the Gunners Europa League campaign and the eighteen-year-old contributed twice with two excellent goals against S Liege FC. Joe Willock has also made some impressive appearances for Arsenal this season; in the games that Willock has started, Arsenal have only lost one game.

For Sheffield United, the goals haven’t been flowing to the same extent. With eight games gone, the Blades have netted on seven occasions, and do look short of having that cutting edge in front of goal. Record signing Oliver McBurnie has only contributed one goal despite featuring in all eight of the United’s games. In fact, no player has more than a single goal to their name, as the seven goals scored are shared amongst the squad.

Sheffield United don’t look shy of confidence in the Premier League, and it could prove to be a really tough test for Emery’s side come Monday evening.

Sheffield United will most likely be without David McGoldrick for Monday’s clash, as the striker is still nursing a groin injury. However, the Irish international could still make a substitute appearance, as the injury is not as bad as it was feared.

McBurnie and Fleck obtained knocks over the international break, but both are expected to be fit enough to return to the starting XI.

Arsenal were handed a huge injury boost with Alexandre Lacazette returning to full first-team training, but a decision will be made over the coming days as to decide whether he is fit enough to feature in Yorkshire.

Kieran Tierney and Rob Holding are fit, and it seems likely that the previously injured duo could feature in the match-day XI. Hector Bellerin is available to play after a lengthy spell on the sideline, but he will most likely not be rushed back into the starting eleven.

Holding and Sokratis Papastathopoulos were a strong defensive pair in the heart of the Gunners defence last time out, and with the absence of David Luiz, Chambers may also drop in at right-back.

Arsenal, at times, have looked great in front of goal but they do also struggle to see out games. For example, they squandered the lead against Watford, when really the game should been dead and buried at half time. They also struggled against Villa, who proved to be a real test.

This Monday could be much of the same. United won’t attack as much as most teams and will most likely sit back, but the Blades will be keen to utilise the few chances they get and could sting the visitors on the break. I think it will be very closely contested and the home side will nick a late equaliser.