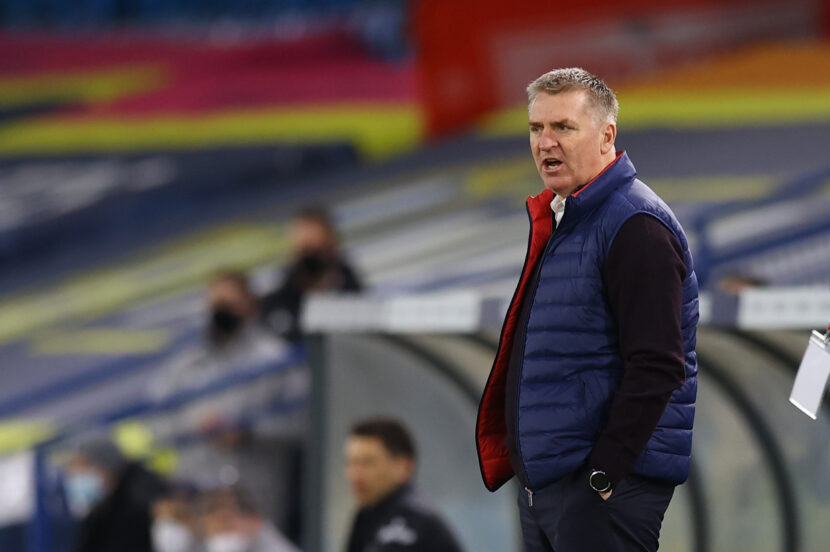 Two of last seasons promoted sides face off as Sheffield United host Aston Villa. Despite gaining promotion through the playoffs, Aston Villa have been the most successful side of the three promoted that year. With Norwich already relegated and Sheffield United almost certainly bound for relegation this year.

The difference between the Sheffield United of last season versus this season’s side is astonishing. From plucky underdogs challenging for Europe to inevitable relegation is a dramatic fall from grace, and many fans and pundits have struggled to comprehend. Three wins from five gave Chris Wilder’s men hope of a great escape; however, the four defeats in a row following that run has ultimately resigned the Yorkshireman to accept his side’s fate.

Last time out, Sheffield United were toppled 2-0 by the reigning champions, Liverpool. Curtis Jones’ goal and a Kean Bryan own goal saw the Blades lose their 21st league game of the season and drift 15 points away from safety. Ultimately, a lack of points and increasing pressure to avoid relegation has led the Blades to make countless errors and fail to live up to the expectations set by their own success last campaign. It’s a sad story, however, a brutal reminder that the Premier League is the most competitive league in the world, and no team is ever ‘safe’.

Looking ahead to the Aston Villa tie, Wilder will have more headaches, as he will have to set up a truly makeshift backline. All three of his starting centre backs are unavailable. Jack O’Connell, Chris Basham, and Jack Egan are all sidelined. The Blades lack of squad depth has been a significant factor in their downfall this campaign, and with Jayden Bogle and Jack Robinson also unavailable, Wilder will have to work magic to get a backline ready to face Villa.

Unlike their opponents this weekend, Aston Villa have managed to avoid relegation easily and are now starting to find success with their high-spend project. After a rocky first season back in the Premier League, the Villans have seemingly found a solution to last season’s woes, and this was clearly evident in their victory against Leeds on the weekend. Anwar El Ghazi, Marvelous Nakamaba and Tyrone Mings all shone, after all being written off by many last season as failed transfers and a waste of money. As the table stands, entering the round of midweek games, Villa still can make the top four if they win their two games in hand on the leaders.

Whilst the top four is realistically an unachievable target for the West Midlands side, Dean Smith and Aston Villa will continue to prove doubters wrong as they mount their European charge. One of Villa’s most significant improvements this season has been their away form, which they will look to continue as they travel to Bramall Lane. The Midlands outfit have kept the most clean sheets away from home in Europe this season. They have also amassed a tally of 23 points on the road, only bettered by Leicester, Everton and the Manchester sides. Another win away from Villa Park against a struggling Sheffield United side would continue Villa’s pressure on their league rivals as the European places are closely contested.

Heading into the tie, the main question on many Villa fans’ minds will be whether star player Jack Grealish will be available. The club captain has been absent in Villa’s last two league matches following a mysterious shin injury. Villa demonstrated that they are capable of winning without Grealish last time out; however, nobody will question that the West Midlands outfit is much stronger with him than without him.

As mentioned previously, O’Connell, Basham, Egan, Bogle and Robinson are all unavailable.  Whilst Oliver Burke or Billy Sharp may be prefered to Oli McBurnie up top.

Matty Cash, Wesley and Kourtney Hause are all unavailable. Grealish is unknown but is expected not to feature.

Villa’s away form has been incredibly impressive this season, and against the league’s bottom side, they should continue and gain another three points.