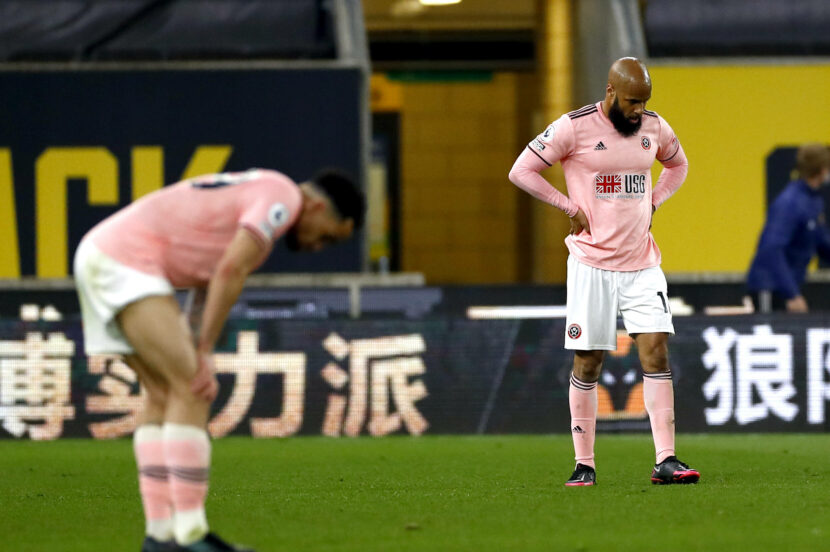 The relegated Blades take on the Seagulls who are still fighting for safety and without a win in their last three games.

Last time out Sheffield United were beaten by Wolves, which confirmed their relegation. Willian José scored the only goal of the game, as it took The Wanderers 60 minutes to break down the Blades. Sheffield United are without a point in their last five games – losing five games back to back.

Brighton also dropped points, drawing against Chelsea in a goalless game. This was a second straight 0-0 draw for Brighton, who continue to waste opportunities in front of the goal. The Seagulls are now only two places away from the relegation zone.

Brighton are coming to the end of a season that could have been so much better. This season they have picked up 34 points, but according to their expected goals (xG), they should have 58 points – meaning they could have been 4th in the table.

Sheffield United have had a season to forget and will be eagerly anticipating the conclusion of this season. Their defeat to Wolves last week was their 26th loss in the league this season. In fact, they have only won four games so far this season.

When the two sides met earlier this season the game ended in a 1-1 draw. Danny Welbeck scored a last-minute equaliser for the Seagulls as he rescued a point for his side.

Saturday night’s clash is certainly not a headline game, but the fixture still carries a lot of significance. Brighton are still far from safety and the Sheffield United players will are playing for a place next season.

Chris Basham is out for the Blades due to a knock. Going forward, Oliver McBurnie and Billy Sharp are both unavailable for the visit of Brighton. So Paul Heckingbottom will have to decide which attackers to start in their replacement. Rhian Brewster, David McGoldrick and Lys Mousset are all available for selection.

Tariq Lamptey remains a long-term absentee with a hamstring injury. Solomon March is also out for a long spell with a knee injury, he is expected back around the end of May. In attack, Potter has all his options available, so Danny Welbeck will likely make his sixth start in a row.

This fixture is a great opportunity for The Seagulls to get back to winning ways and convert some of the many chances they create. Potter will be hoping to get all the three points and move away from the bottom three.