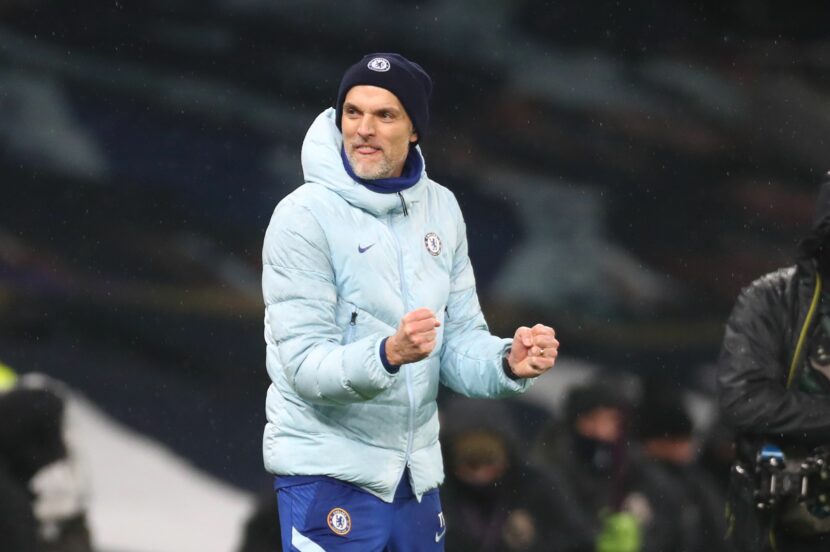 The Blades will welcome the rejuvenated Blues to Bramall Lane on Sunday, as both teams go into this encounter with a renewed sense of confidence.

Chris Wilder will be extremely happy with his team’s 2-1 victory over bottom of the table rivals, West Brom, last time out. The Blades have managed three wins in their last five matches – one of them against Manchester United – and although they are still bottom of the table, they are now within touching distance of West Brom and Fulham. The home side will be looking to build on this confidence but they’ll be aware of the tough test in store for them on Sunday against the Blues and will be more than happy with a draw as well.

Thomas Tuchel passed his first big test with flying colours as his side beat Spurs 1-0 on Thursday evening, courtesy of a penalty from Jorginho. The scoreline didn’t do justice to Chelsea’s utter dominance and control over the game. Jose Mourinho’s men had little possession in their offenseive half and were lucky to have not come away with a heavier drubbing. The Blues have had two victories and a draw under the new manager and will be looking to build on this form with another three points on Sunday after climbing up to sixth place in the table.

In all likelihood, both managers will set up with a three at the back system. Tuchel will hope his front three can showcase the same fluidity they showed on Thursday night against Spurs while Wilder will be looking to nullify the threat of Tuchel’s wide men to limit their chances. The German boss still seems to be experimenting with a few positions and we might see some more surprises in the lineup on Sunday night. It promises to be an exciting match given both team’s recent form and results.

Enda Stevens might be back after an injury lay off, though his fitness will be assessed closer to the match. Ethan Ampadu will be ineligible to play against his parent club. Oli McBurnie will be pushing for a start after his return but Billy Sharp’s recent form could see him start from the bench once again.

Thiago Silva suffered a thigh strain against Spurs and will be unavailable. Kurt Zouma and Kai Havertz will continue to be monitored ahead of this clash.  Players like N’Golo Kanté, Ben Chilwell, Hakim Ziyech and Christian Pulisic will be pushing for a start and one or two of them might get a look in against the Blades.

The Blues look likely to continue their good run of form and should have enough in their locker to get past the Blades with ease.