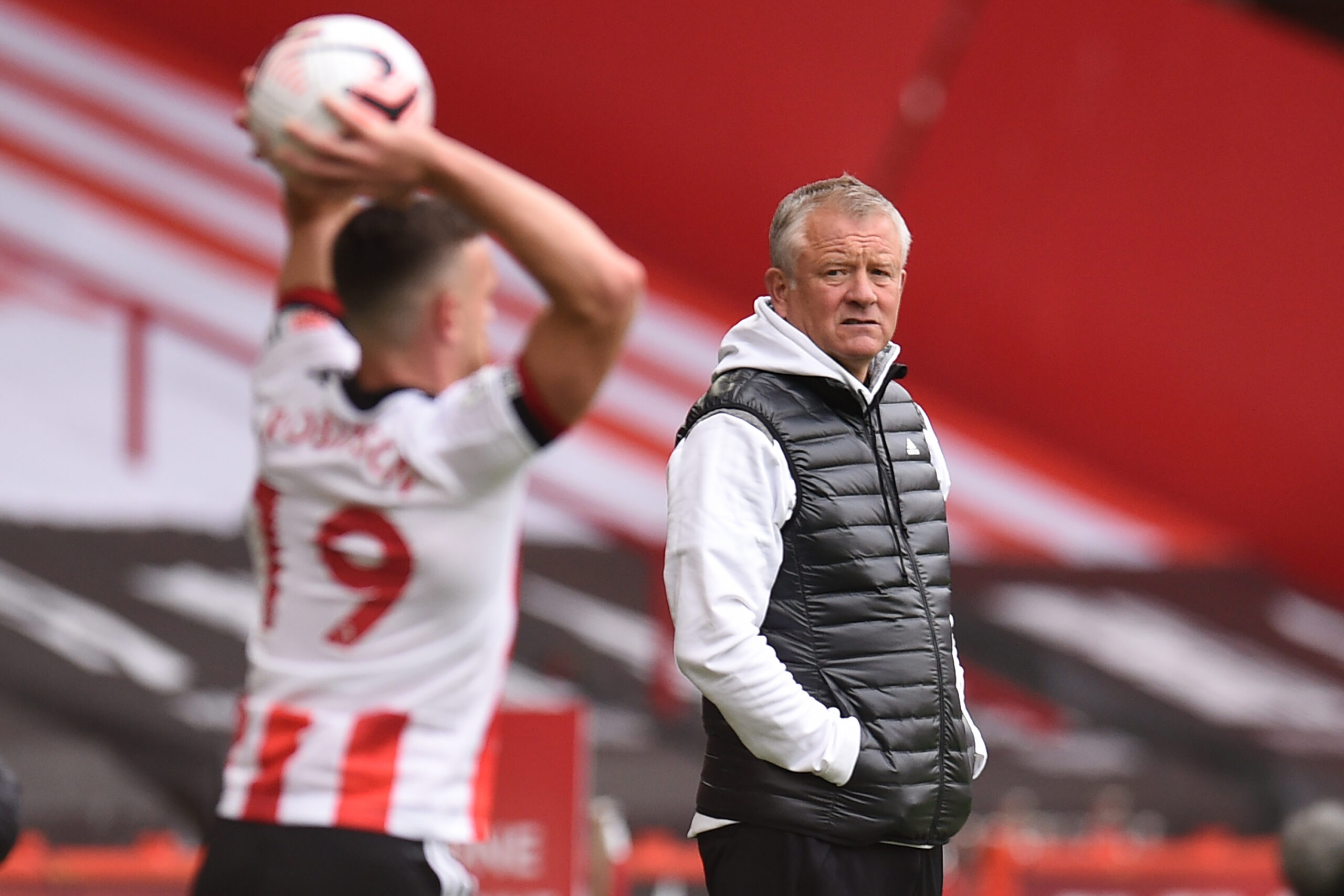 The Premier League returns this weekend after the first international break of the season. After a stellar lineup of matches scheduled for Saturday, Sunday kicks off with 19th taking on 20th, with newly-promoted Fulham taking a trip to Bramall Lane, where they come up against Chris Wilder’s gritty Sheffield United side.

While Sheffield soared to phenomenal heights last season, they haven’t picked up where they left off. Although they eventually finished 9th, by no means an easy feat for a newly promoted side to achieve, considering the resources they had and the football they played, several football fans around the world felt that Wilder deserved the Manager of the Season accolade for his job at the helm.

Fulham are no strangers to the league either, but they’d be hoping for a better outcome than last time, when they were promoted, only to go straight back down. Scott Parker though has overseen their bouncing back to the league after a single season in the Championship, and will be extremely keen to guide them to safety this time around.

Alexsander Mitrovic was the shining light for Fulham that season, and he has two goals in four games thus far. Against Sheffield, who have only scored the one goal in their campaign thus far, Scott Parker will be hoping that his Serbian talisman leads by example.

It was loanee Dean Henderson’s job to keep the opposition out for Sheffield last season, and he did an absolutely remarkable job of it. So much so, that Manchester United have opted to keep him at the club for the season, likely with the idea of him featuring in their domestic cup ties. While his replacement, the €20.5m Aaron Ramsdale of Bournemouth does very much look like the real deal, it may take him a while to settle in.

On the back of some rest for his players, some time to think of perhaps a new game plan, and with home advantage against a newly promoted side, Sunday noon may be the perfect time for the Blades to get their first win on the board.

Oliver Burke is facing a late fitness test, to feature on Sunday. John Egan likewise is a touch-and-go scenario, after having to self-isolate following a positive COVID-19 test whilst on international duty. He did test negative, but the gaffer refused to comment with certainty on the situation, only saying that they’d be working with the authorities to assess the situation.

Lys Mousset continues to be a long-term miss for Sheffield, alongside Jack O’Connell and Simon Moore.

Mario Lemina has been training with the Fulham squad for a week and a half now, and looks set to feature for the London side over the weekend. Kenny Tete is presently working off a leg injury, and will be out for a few weeks. Harrison Reed too, will miss out, with Sunday’s encounter coming “a game too soon” for the midfielder.

New signing Joachin Anderson will be another loss for them, having suffered an ankle injury in training, just a few days into his tenure as a Fulham player. Scott Parker confirmed that he’ll be out “for the foreseeable future”, suggesting that his debut may have to wait till at least mid-November.

I believe this will be a tight encounter, but with the injuries on both sides, as well as the lack of form both teams are exhibiting right now, points might be shared with neither wanting to venture too far and risk too much