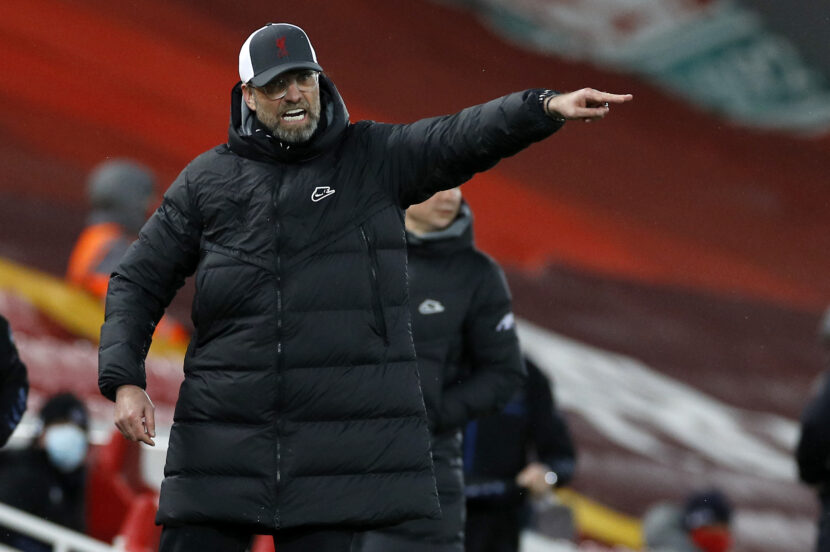 Bottom of the table Sheffield United take on a similarly struggling-for-form Liverpool in a significant game for both clubs this Sunday evening.

Sheffield United sit at the foot of the Premier League table, 14 points adrift from safety. It would take nothing short of a miracle for the Blades to stay up this season after what was the worst start to a season for a club in Premier League history.

They host a Liverpool side whose struggles this campaign have been very well documented. Four successive losses in the league have seen the current champions drop out of the Champions League qualifying places. The Reds now face a real battle for the top four.

This is a far cry from their record-breaking title-winning campaign of last season. While injuries have certainly rocked Jurgen Klopp’s side, these excuses are starting to wear thin with the Anfield faithful. If they cannot win at the club that have been bottom of the league since the very start of the season, it will be a situation of crisis for the Merseysiders. Missing out on the top four will damage the club financially and will make the club a far less attractive option for any future signings. It could even make the team’s current stars consider their future with the Reds.

The last time these two sides met, Liverpool came out on top in a narrow 2-1 victory thanks to a late Diogo Jota header. Having missed the last three months through injury, the Portuguese international returned to training this week at an important time for Klopp. While he may not be fit enough to start at Bramall Lane, his impact off the bench could be crucial.

Chris Wilder’s men have certainly improved after their shambolic start. Like Liverpool, they are still far away from their performances of last year. What hasn’t changed however is their resilience and how tough they are to break down.

The Blades are rarely comfortably beaten by Premier League teams, with 56% of their losses this campaign coming by a single goal. Nevertheless, turning losses into draws won’t be enough if the South Yorkshire side want to cling onto their Premier League status come the end of May. They need to go on a winning streak which needs to start as soon as possible.

Chris Basham, Jaydon Bogle and Lys Mousset will all be missing for Sheffield United this weekend, adding to the already lengthy injury list. It looks likely that the centre-back trio of Phil Jagielka, Ethan Ampadu and Kean Bryan will start.

The visitors were dealt a hammer blow this week as it was announced that skipper Jordan Henderson will miss the next eight weeks due to a groin injury. There are hopes that Fabinho could return to the matchday squad, but the inexperienced defensive duo of Nat Phillips and Ozan Kabak look the most likely centre-back partnership.

There are also doubts over the availability of Alisson, who tragically lost his father this week. The Brazilian goalkeeper may not travel to South Yorkshire for Sunday’s game.

This will likely be a tight affair, with both sides out of form and desperate not to lose. However, despite their abysmal recent form, Liverpool have more than enough firepower to damage the Blades and should emerge victorious on Sunday night.