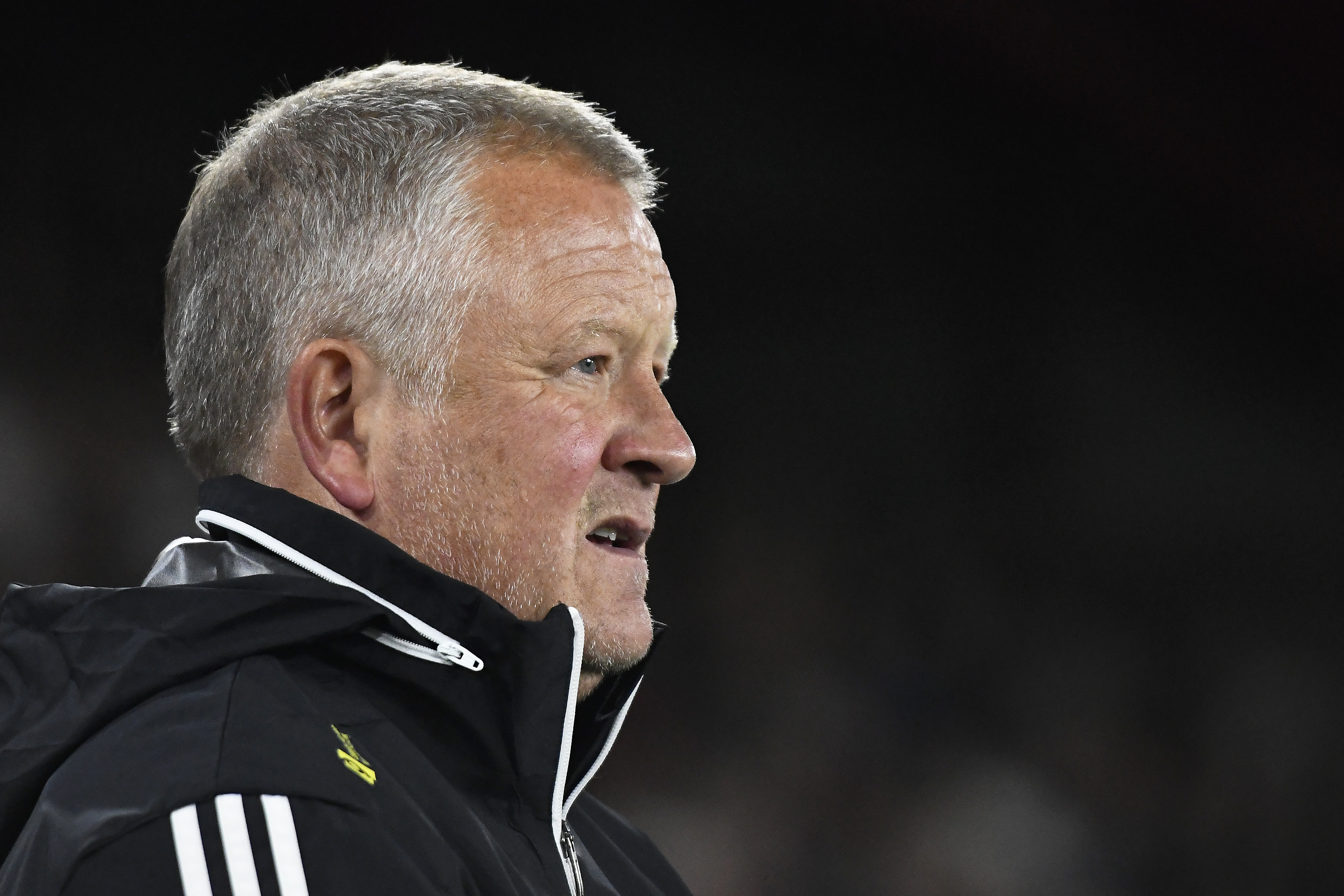 Premier League leaders Liverpool will look to extend their 100% start to their league campaign as they travel to newly-promoted Sheffield United in the early kick-off on Saturday.

Last weekend, the Blades were on Merseyside on their way to upsetting Everton in a 2-0 victory. Manager Chris Wilder will be hoping for a repeat performance from his charges, and will know that his side will have to be at their resolute best if they are to stop the early season pace setters from continuing their perfect start.

Jurgen Klopp saw his side beat a tough Chelsea side last weekend 2-1 in a game that the Reds were fortunate to win – late chances for the Blues could easily have seen the spoils shared. However, this Liverpool side has learned to win in whatever way possible, so it came as no surprise to see the Merseysiders come away with three points, despite not being at their fluid best – something that is becoming a trend for the league leaders. A sign of champions? Maybe it is too early to say that.

Manchester City are not in action until Saturday evening as they travel to Merseyside, so Liverpool will have the chance to go eight points clear if they can claim victory. The hosts, on the other hand, will be looking to pick from where they left off in Merseyside last week, knowing that any positive result could go a long way to helping them beat the drop.

The last time these two sides met was way back in 2007, with Liverpool running out 4-0 victors. Steven Gerrard and Sami Hyppia both scored on that day, but a big well done to whoever knows who scored the other two in that fixture.

For Sheffield United, Billy Sharp is serving a suspension, while striker David McGoldrick remains unlikely to feature up front due to a groin injury. Oli McBurnie is expected to start for the Blades up top alongside Callum Robinson. However, Lys Mousset is putting pressure on Robinson after his performance against Everton last Saturday.

Liverpool remain without Alisson for another few weeks, while Xherdan Shaqiri is also expected to miss out. Divock Origi faces a late fitness test, but Naby Keita could return to Premier League action for the first time in nearly five months.

Sadio Mane is expected to shake off a thigh injury he picked up against Chelsea last time out. Expect to see an unchanged Liverpool side from the team that won in the capital last weekend.

Unfortunately for the hosts, I cannot see anything but a comfortable win for Liverpool here. After all of Liverpool’s star men were rested for their Carabao Cup match against MK Dons midweek, Liverpool will be arriving feeling fresh and ready to put on a show for the travelling faithful.

With their Champions League match against Salzburg not coming until Wednesday, do not expect Jurgen Klopp to ring the changes. Sheffield United could cause what has been a relatively leaky Liverpool defence some problems, but it would still come as a surprise if the Reds were to struggle against the Blades given the gulf in class and resources that exists between the two sides.