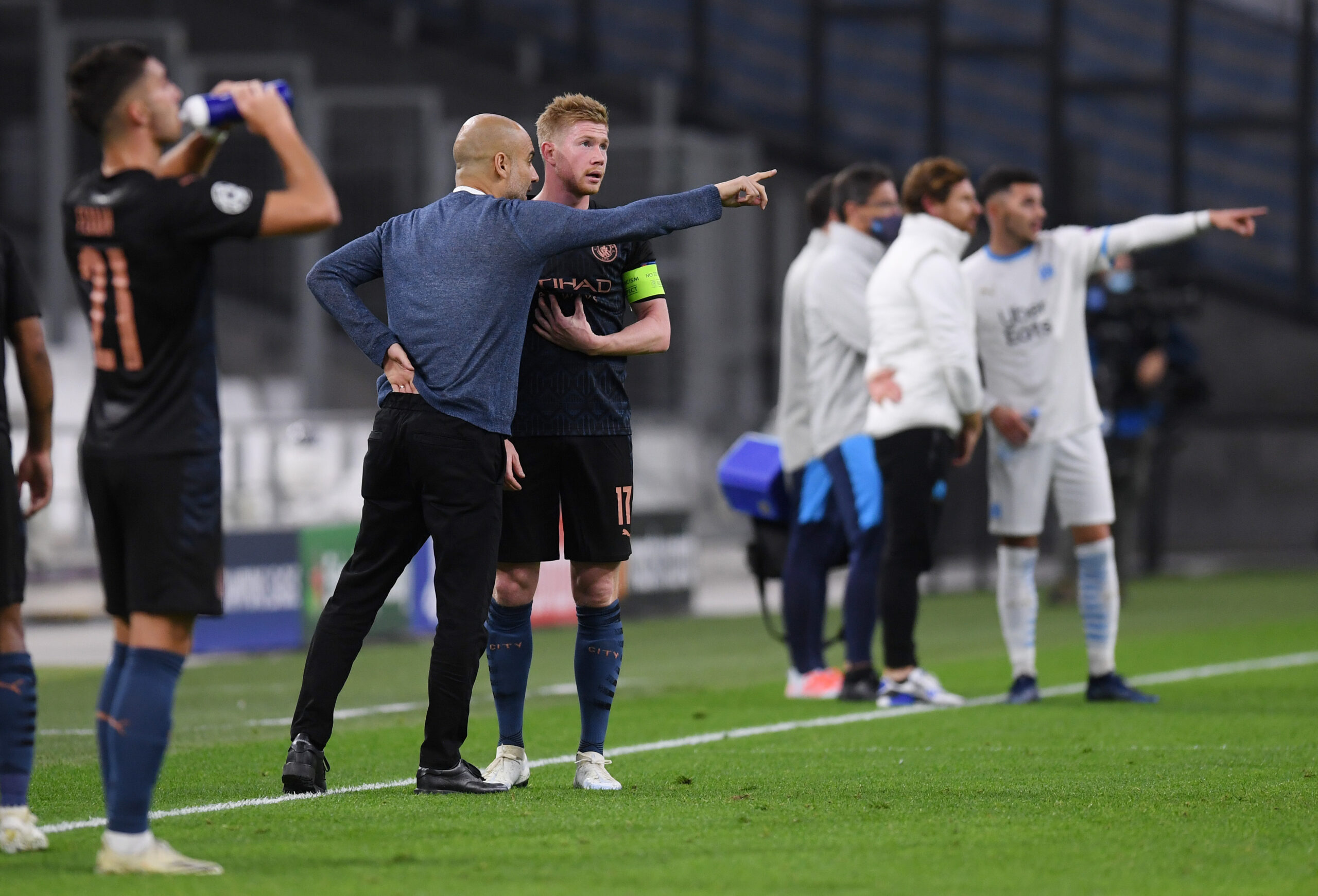 A deflated Sheffield United look to bounce back against Man City this weekend as the Citizens try to remain in touching distance of the top four.

Last time out the Blades lost 2-1 to reigning champions Liverpool, in a close encounter at Anfield. Wilder’s men went ahead in the early stages of the match, with Sander Berge scoring a first-half penalty. But United were eventually outclassed and the Reds came back to win 2-1 in the second half. Despite the loss, it was an encouraging performance for Chris Wilder which will give his side some belief coming into another tricky fixture.

Man City also failed to secure the three points last week and drew 1-1 to West Ham. Michail Antonio opened the scoring for the Hammers before Phil Foden equalised and rescued a point for Pep Guardiola’s side. Another disappointing result for Man City, who have failed to win three out of their first five games.

Sheffield United continued their winless start to the Premier League last week, and the question begs: who and when will their first win come against?

At some point, the Blades will get their win, but this weekend offers the perfect opportunity for United to reignite their Premier League campaign after a rather disappointing start. If this is to be, then Wilder will be hoping for a similar performance to last weeks, as his side managed to keep out the Reds for almost the whole first half. Sheffield United looked dangerous at times against Liverpool and should not be underestimated, especially on the break – which was almost the source of a second goal last week.

Man City completely dominated Marseille in their midweek Champions League fixture, winning 3-0. But despite playing an extra game, travelling to France and back, City will come into this fixture off the back of a win. This will be huge in terms of confidence for City as before their form had been poor – taking only five points from a possible 15 in the league.

Inevitably the stats are not in Sheffield United’s favour; the Blades are winless in their last six league meetings with Man City, in which they failed to score in any of these meetings. Their last victory against City came back in January 2000, in the second tier of English football.

Man City’s blip so far could be accredited to the injuries they’ve had; Kevin De Bruyne and Sergio Aguero have both been out for lengthy spells. This is seriously bad news for the Blades as last time they faced each other, Sergio Aguero scored the winner which was assisted by De Bruyne. Last season we saw time and time again De Bruyne light up a game with his incredible vision and range of passing and if the Blades are to get anything from Saturday’s clash, they must find a way to subdue the threat of De Bruyne.

Long term injuries Jack O’Connell, Lys Mousset and John Fleck all remain unavailable ahead of the visit of Manchester City. One positive is Max Lowe, who Chris Wilder revealed only missed out against Liverpool by “one day” because of the concussion protocol and is available the Blades. Wilder sounded delighted with some of the individual performances last week against Liverpool so it seems likely that he’ll go with a similar starting XI on Saturday.

Sander Berge and Ethan Ampadu were described as “outstanding” by their manager, while George Baldock and Ben Osborn did well in wing-back positions. Oli McBurnie also looked lively up front and caused the Liverpool backline problems all game. Billy Sharp, David McGoldrick and Oliver Burke are all available for Saturday’s game and could replace McBurnie and Rhian Brewster up top if needed.

Man City have been unlucky with their injury luck this season. In defence, Benjamin Mendy and Fernandinho won’t make the squad for this weekend’s game, as long-term injuries keep them out. Nathan Ake is in contention, as he is still recovering from a groin injury but it’s unlikely that he will start.

Pep Guardiola will be without either of his strikers for Saturday’s game. Gabriel Jesus is out with a thigh injury and his return is expected to be around the middle of November. The biggest blow of them all is Sergio Agüero who is likely to be out for a month after sustaining a hamstring injury in their draw against West Ham last week.

I think the Blades will put up a real fight and could even grab a point from this game. But with that said and despite their injuries, I think Man City will prevail – they’ve got too much quality in their squad and I can’t see Pep not going all guns blazing against a win-less side.